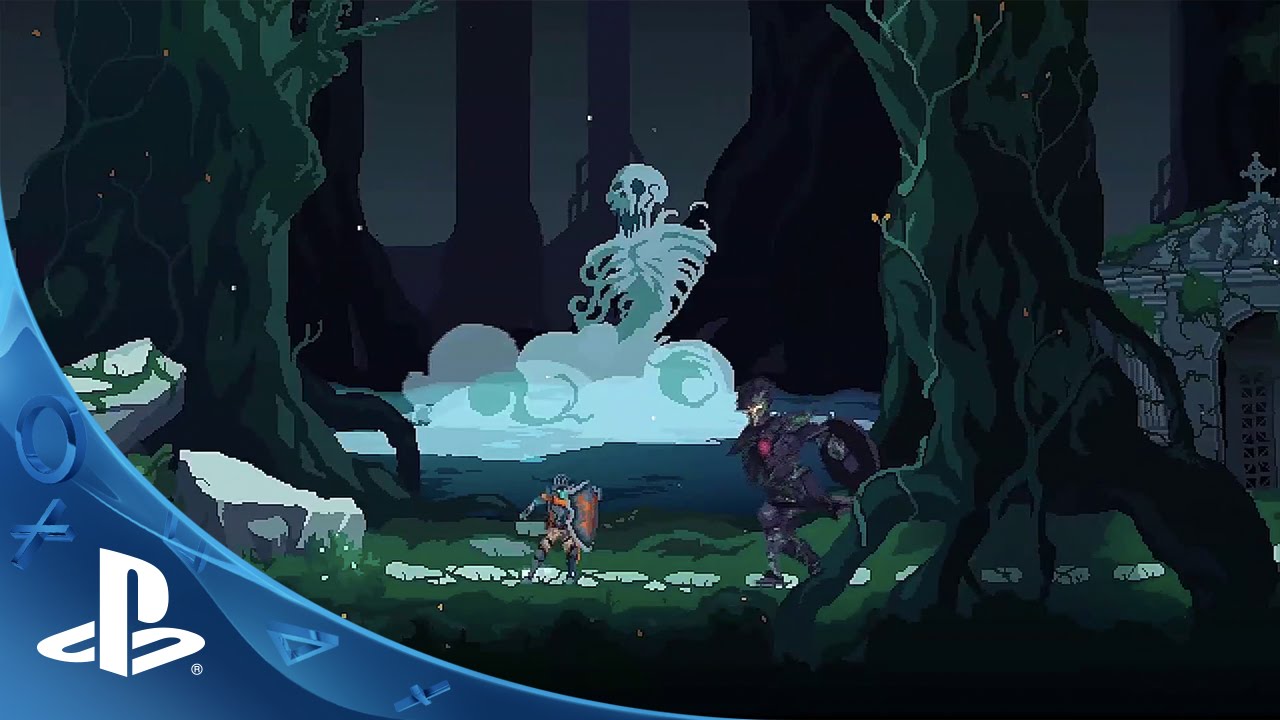 Hello everyone! Alex Kubodera here from White Rabbit with some exciting news to share! Death’s Gambit will be coming to PS4 in 2016!

Become the agent of Death, and rid this world of immortals.

Death’s Gambit is a challenging 2D action RPG, where you explore an alien medieval planet filled with beasts, knights, and horrors. It’s a nonlinear open world game, gated by epic bosses that test your mettle and force you to think outside the box. Several bosses and roaming creatures require you to climb them and fight while on the shoulder of giants. 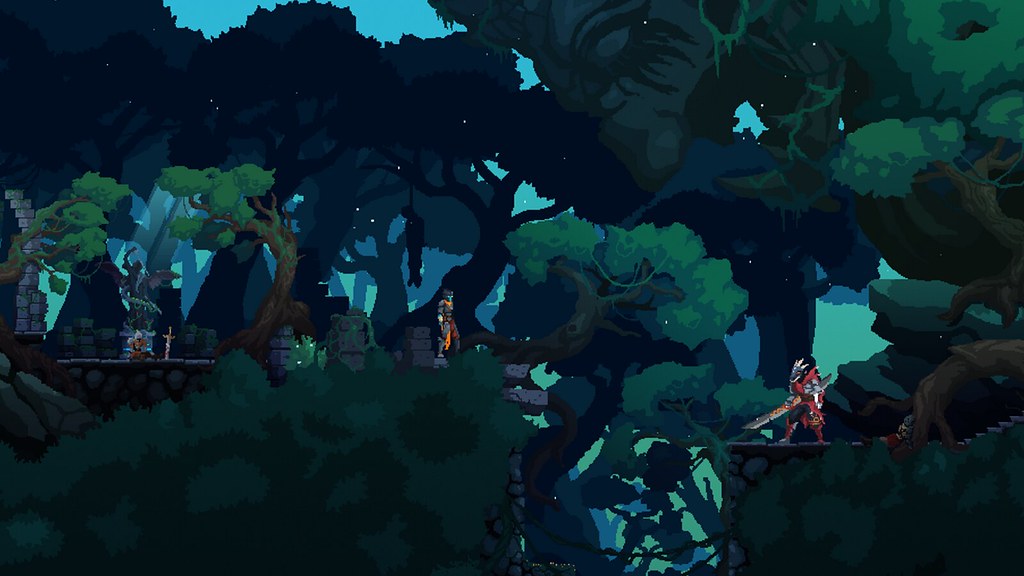 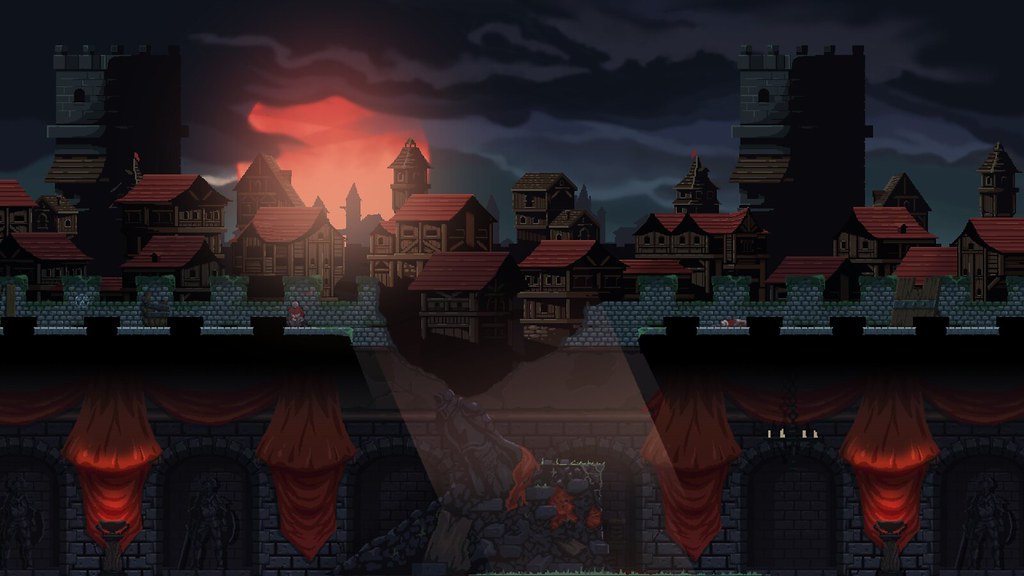 Expect a deep combat system that makes you feel like there is always room for improvement. With multiple weapon types offering unique attacks and effects, becoming familiar with your weapon of choice is essential to overcoming your foes.

The story so far…

The central conflict of Death’s Gambit begins with your character on the verge of his own demise at the hands of an immortal. You come face to face with Death, who extends a bony finger and offers you a deal. Undeath, in exchange for destroying the source of immortality that plagues this world. A deal swiftly struck, for you are not yet ready to wander the afterlife.

There is still much to be revealed, so stay tuned! We hope you’ve enjoyed this sneak peek into the world of Death’s Gambit, and we look forward to seeing what you think in the comments!