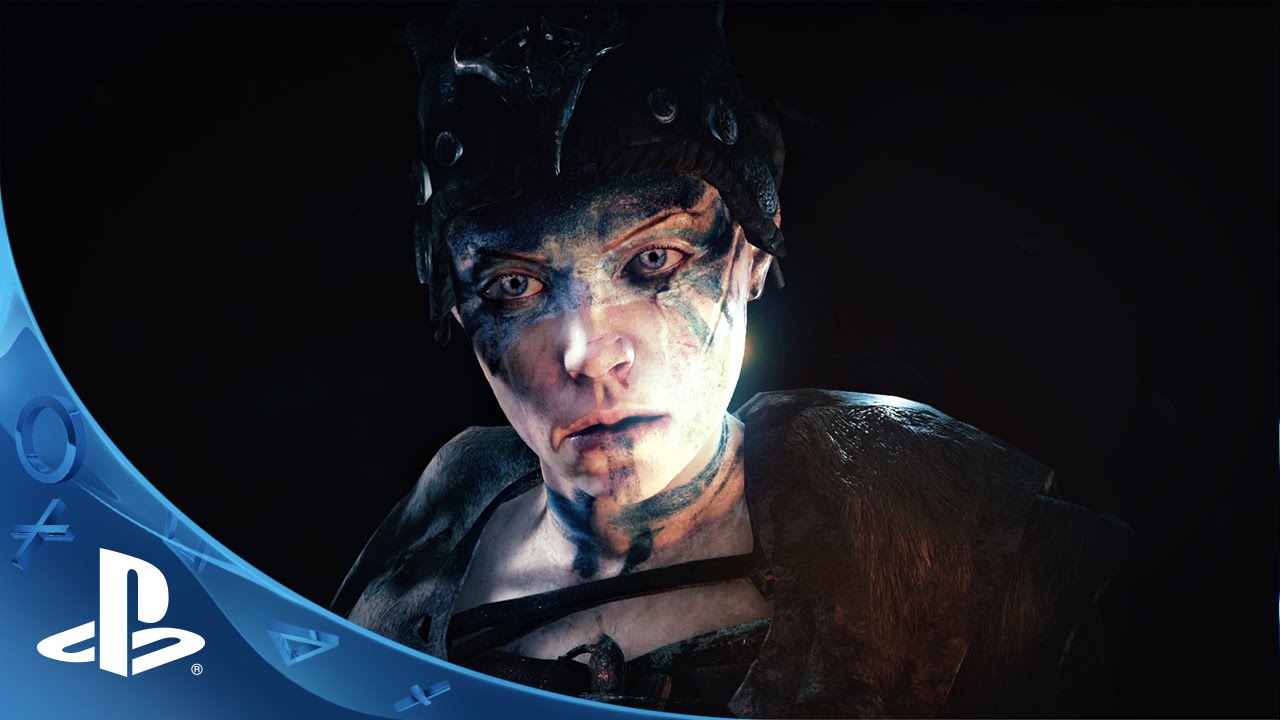 Hello, Dominic here from Ninja Theory. Today I’m happy to be sharing a new Hellblade trailer with you. In it, we show Hellblade gameplay for the first time, as well as give a deeper insight into the game’s story and world than we ever have before.

Hellblade launches next year on PS4 and tells the story of Celtic Warrior Senua and her journey into Hell. The Hell in question is no ordinary Hell, but is in fact a Hell that is the manifestation of Senua’s mental illness. Senua experiences psychosis, including hallucinations and delusions, as well as suffering from anxiety and depression. As a player you will witness Senua’s living nightmare through her own eyes.

From George Orwell’s 1984, to George Romero’s Dawn of the Dead, the best fantasy breaks down barriers and lets us see the world without prejudice. This is what we want to do with Hellblade. To see the world through Senua’s eyes, and in doing so, address a subject that is still considered taboo.

Developing Hellblade independently gives us the freedom to tackle a subject as challenging as mental health. It is a subject that we are handling with all the respect it deserves, ensuring that our portrayal of Senua’s condition is both accurate and sensitive. 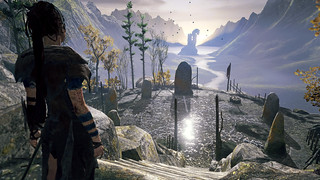 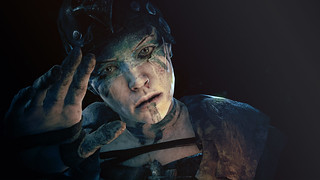 To help us with this we are working closely with Professor Paul Fletcher, a professor of Health Neuroscience at the University of Cambridge, as well as arranging to consult directly with people who have experience of mental health difficulties. We are also very proud to say that Hellblade is being supported by Wellcome Trust, which is a global charitable foundation which aims to build a greater public understanding of science and in particular health.

Hellblade is being developed by a small team of 15 people under a new development model that we are calling Independent AAA. The idea behind this is that we can create a game independently, with creative freedom, but still deliver AAA quality production values. As part of this we’re creating the game openly, sharing as much of the development process as possible. You can follow Hellblade’s journey at Hellblade.com and via the Ninja Theory social channels.