Uncharted: The Nathan Drake Collection – Out October 9th on PS4 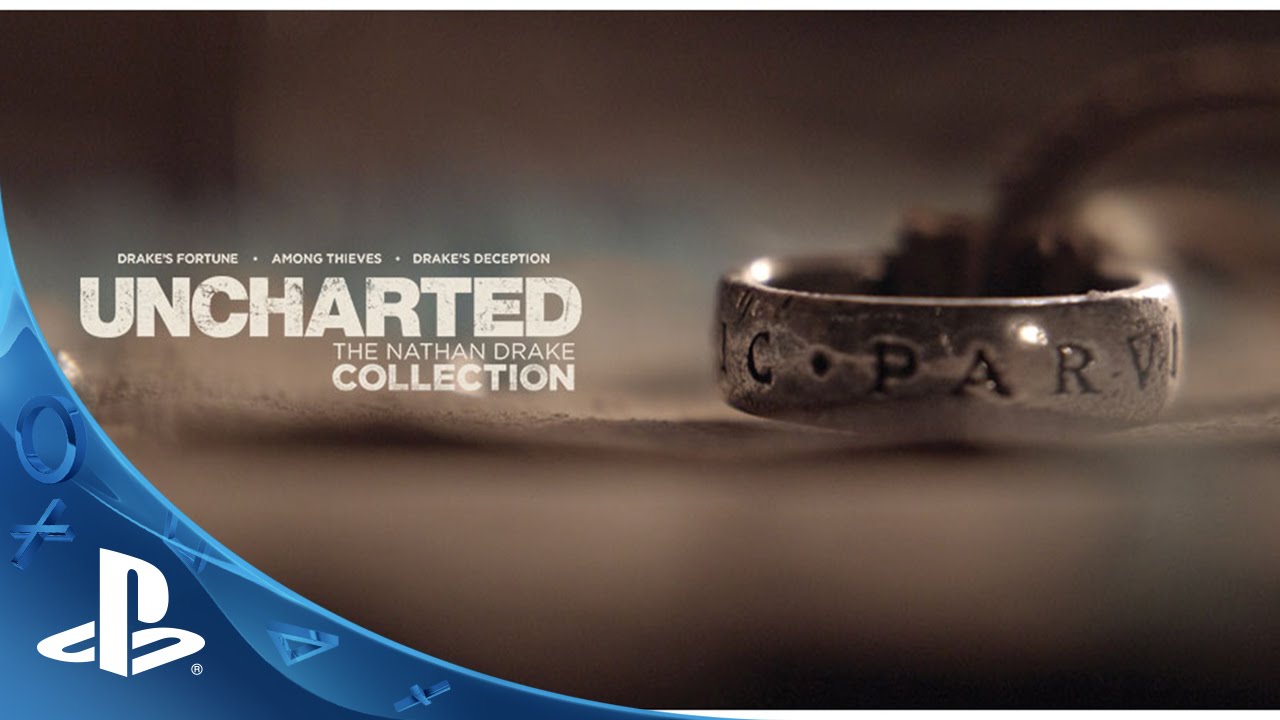 You’ve asked for it and we listened. Today we finally get to announce that Uncharted: Drake’s Fortune, Uncharted 2: Among Thieves, and Uncharted 3: Drake’s Deception are being released for the PS4 in the Uncharted: The Nathan Drake Collection, available October 9, 2015!

Since the launch of the PS4, we’ve seen plenty of requests across our Twitter, Facebook, and message boards all over the internet to provide remastered releases for the first three games in the Uncharted series, which sold an amazing 21+ million copies and garnered an average 92 Metacritic rating. We couldn’t agree more. What better way to prepare for Uncharted 4: A Thief’s End than to revisit – or play for the first time – the first three games that launched the fortune hunting icon that is Nathan Drake?

Early last month, Eric and I took a trip to Austin on the down low to visit the incredible team at Bluepoint Games to check out Uncharted: The Nathan Drake Collection in person and get ready for this announcement. What we’ve seen of the game so far looks fantastic!

The team at Bluepoint Games is incomparable regarding their portfolio of ports and remastered releases, and we’ve been working closely with them to bring over our engine to make Uncharted: The Nathan Drake Collection an exemplary game. That means not only delivering the single-player campaigns of Uncharted: Drake’s Fortune, Uncharted 2: Among Thieves, and Uncharted 3: Drake’s Deception in 1080p and 60fps with better lighting, textures, and models, but also adding a range of improvements and additions across all three games including Photo Mode and new trophies. We put together the list of these improvements and additions based on countless forum posts, messages, Tweets, and even through personal conversations we’ve had with a number of you over the years. More on these specifics in future updates.

Oh, and one other important note, buying the Uncharted: The Nathan Drake Collection grants you exclusive access to Uncharted 4: A Thief’s End multiplayer Beta version (while the Beta is available, of course.)

With the release a scant four months away, we’re looking forward to getting you ready for Drake’s next adventure with the remastered versions of these first three Uncharted titles. With luck we’ll be able to put together some opportunities for our fans to see and play parts of Uncharted: The Nathan Drake Collection prior to its release. We’ll keep you posted here in the upcoming months.