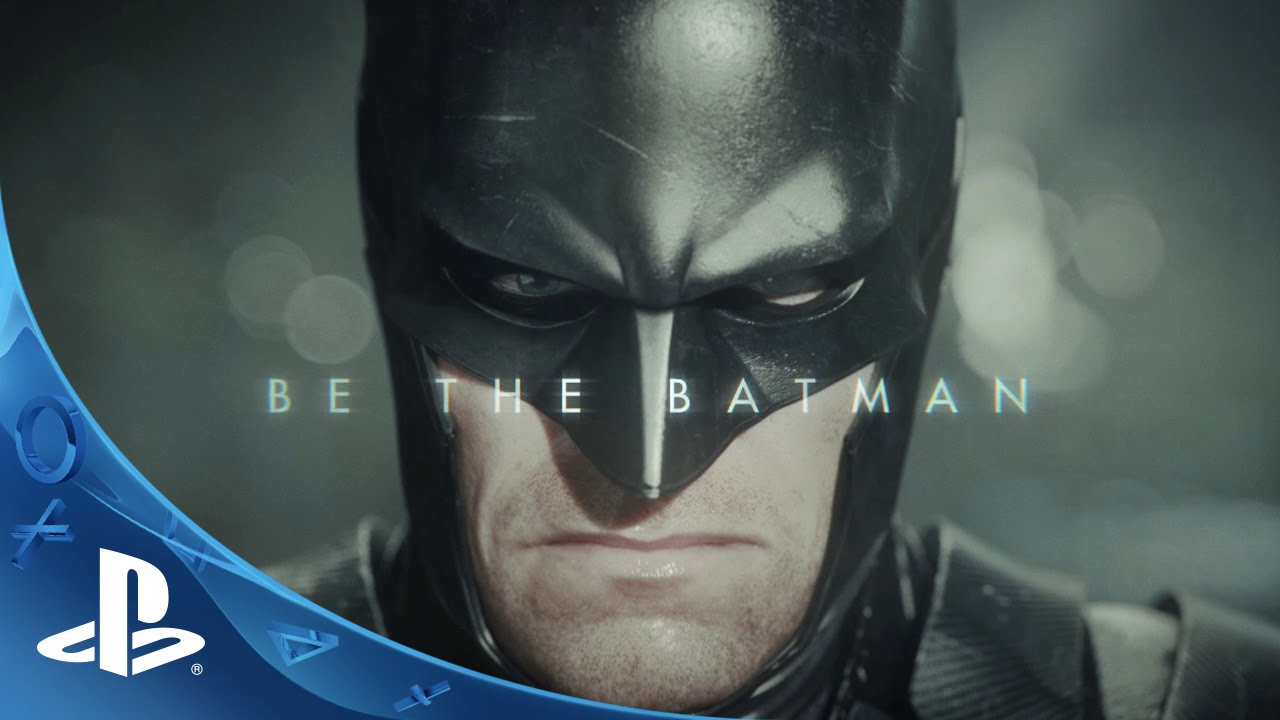 Throughout the development of Batman: Arkham Knight, our goal has been to create the ultimate Batman experience and give players the chance to be the Batman like never before.

For us that has meant building out all of Gotham City, showing Batman at the peak of his powers, and putting him in control of a brand new, unstoppable Batmobile. But it’s not just about the power fantasy of being the savior and protector of Gotham: Batman will be tested like never before by a united force of super-villains that are hell-bent on taking him down.

It’s the moments when we are all tested that we explore in our new live-action trailer: times of trial, and how we can rise above them. Selflessness, determination, and courage are all traits that we share with the Dark Knight, and so in many ways we can all be the Batman every day.

For those who take up the cape and cowl on June 23rd, you’ll need all of these traits and more to truly be the Batman, and take on the greatest threat Gotham City has ever seen.

What does it mean to be the Batman? Let us know moments when you’ve channelled the Dark Knight in the comments below.