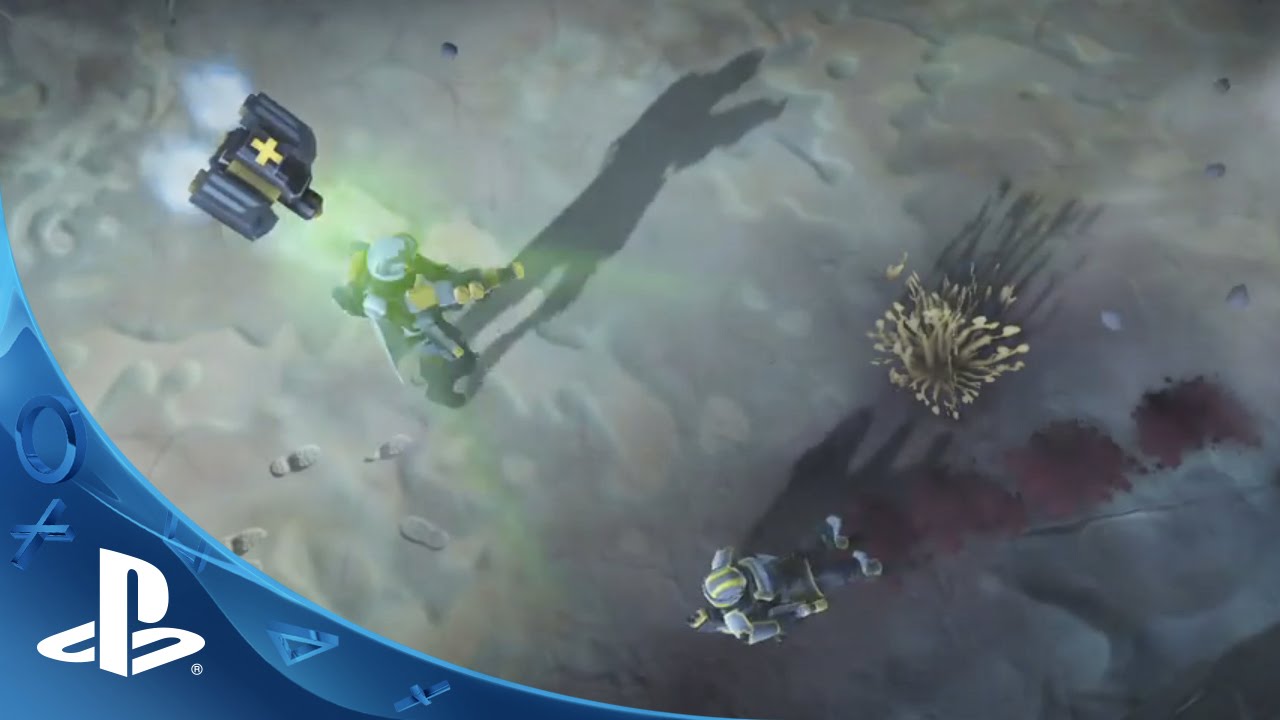 You have made a difference. The positive response and recruitment rate since Helldivers first launched into the galaxy on March 3rd have been overwhelming. The latest statistics coming in from the Galactic Fleet bring us some heartening news:

We remember and salute the 9 million brave Helldivers who have already sacrificed their lives in our fight for freedom! (2.3 million of those to Friendly Fire).

New Reinforcements — To meet the alien threat today, we are deploying 3 DLC packs to any Helldiver in need of new outfits and gear. Each pack is available individually for $2.99, or you can buy all 3 Packs in the Helldivers add-on bundle for $5.99 .

Helldiver Commandos are the best of the best, specialists at being a one man army capable of leaving a wake of death and destruction. Though they are seen as one man armies, the Commandos value teamwork greatly due to their equipment. The Commando Pack contains:

Helldiver Defenders are the unmovable objects of humanity, capable of holding their ground in any situation. They have a bulkier look and a helmet reminiscent of the knights of Old Earth and used to double as riot police before humanity unified properly. The Defender Pack contains:

Support Helldivers are much loved by their squad mates and bring both firepower and medical aid to any squad they join. Wearing the classic grey cape with a black cross they project an aura of capable concern for fellow humans.

Don’t forget the still ongoing Limited Edition bundle, until 4/28. Citizens that enlist before this date will receive special Helldivers Ranger training at no added cost.

Helldivers specially trained in scouting and assassination of high value targets, these Rangers are the first to drop into the unknown. Ranger training was standard procedure for all Helldivers in the early days of Super-Earth, but has now become rarer.