This Week in PlayStation: Rock on, Morpheus 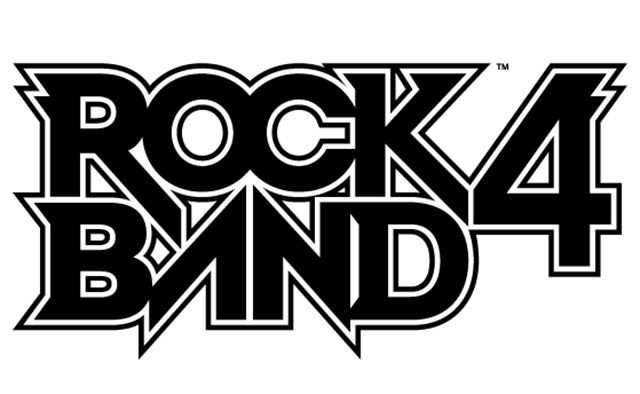 This week was awesome.

Helldivers is out now (over a million kills already!) and word on the street is it’s pretty darn good! OlliOlli2 is also out now (for free if you’re a PS Plus member), and I CAN’T. STOP. PLAYING. It’s so good, you guys.

We revealed the new prototype of Project Morpheus at GDC. It’s got a slick OLED screen, a 120hz refresh rate, and a bundle of ergonomic improvements to make sure it’s extra-comfy while strapped to your noggin. Oh, and it’s coming out in the first half of 2016! Look for full impressions on PS.Blog soon (though it’s not hard to find stories about it all over the ‘net). For now, I will say that the updated version of “The Deep” genuinely, legitimately terrified me.

Final Fantasy XIV’s Heavensward expansion comes out June 23rd! Ryan and I took our questions (and yours!) to Naoki Yoshida, the Producer and Director of FFXIV, himself — read the full story here.

Oh yeah, and ROCK BAND 4 is a thing! It’s happening! This year! And since we’re talking Harmonix, we debuted the first gameplay trailer for Amplitude. I’ve needed more Harmonix in my life.

A few more highlights: Wolfenstein: The New Order is getting a standalone prequel in The Old Blood — yep, I’m in. Heart Forth, Alicia looks beautiful, and by popular demand, HBO GO is now available on PS4.

What are you playing?

Most-Watched Video of the Week