Before Wolfenstein: The New Order… there was The Old Blood!

This morning we’re excited to announce what our friends and colleagues at MachineGames are up to: an all-new standalone prequel to everyone’s favorite Nazi-blasting first-person shooter of 2014, Wolfenstein: The New Order!

Arriving on PS4 digitally for $19.99 on May 5th, Wolfenstein: The Old Blood takes our hero BJ Blazkowicz back to the year 1946 in an adventure that spans eight chapters and two interconnected stories (released together) that will lead into the events you know and love from The New Order.

Part one of Wolfenstein: The Old Blood – Rudi Jäger and the Den of Wolves — pits BJ Blazkowicz against a maniacal prison warden as he breaks into Castle Wolfenstein in an attempt to steal the coordinates to General Deathshead’s compound. In part two – The Dark Secrets of Helga Von Schabbs – our hero’s search for the coordinates leads him to the city of Wulfburg where an obsessed Nazi archaeologist is exhuming mysterious artifacts that threaten to unleash a dark and ancient power. 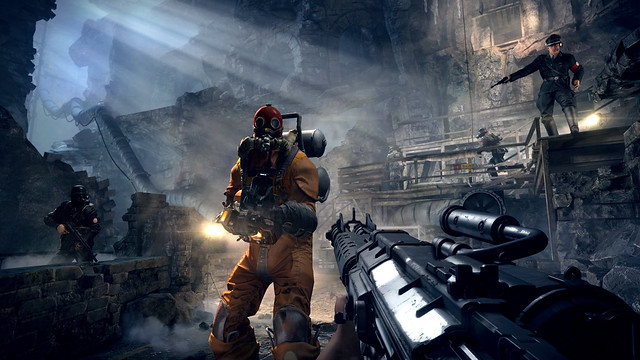 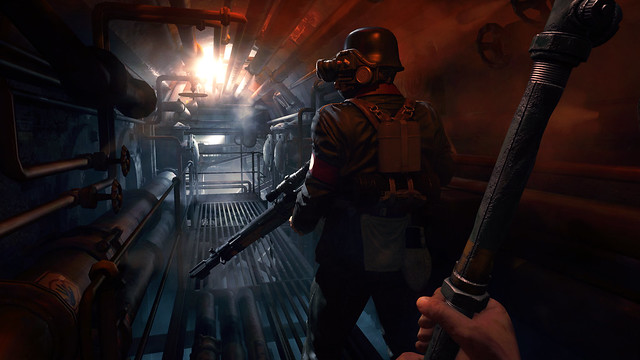 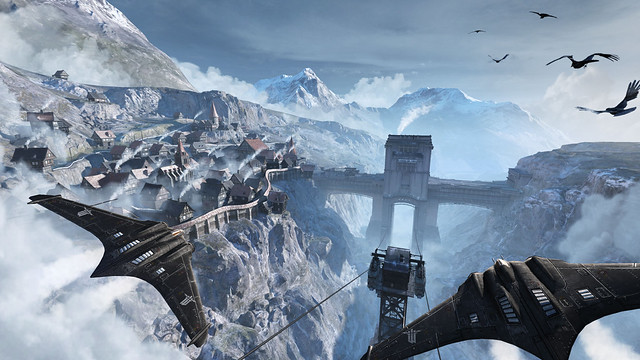 For a first look, watch our announcement trailer in the embed above, and this weekend at PAX East, look for our two-part livestream as Pete Hines and I tackle the PS4 version of the game on Twitch.TV/Twitch at 10:30 am Eastern Time on both Friday, March 6th and Saturday, March 7th.