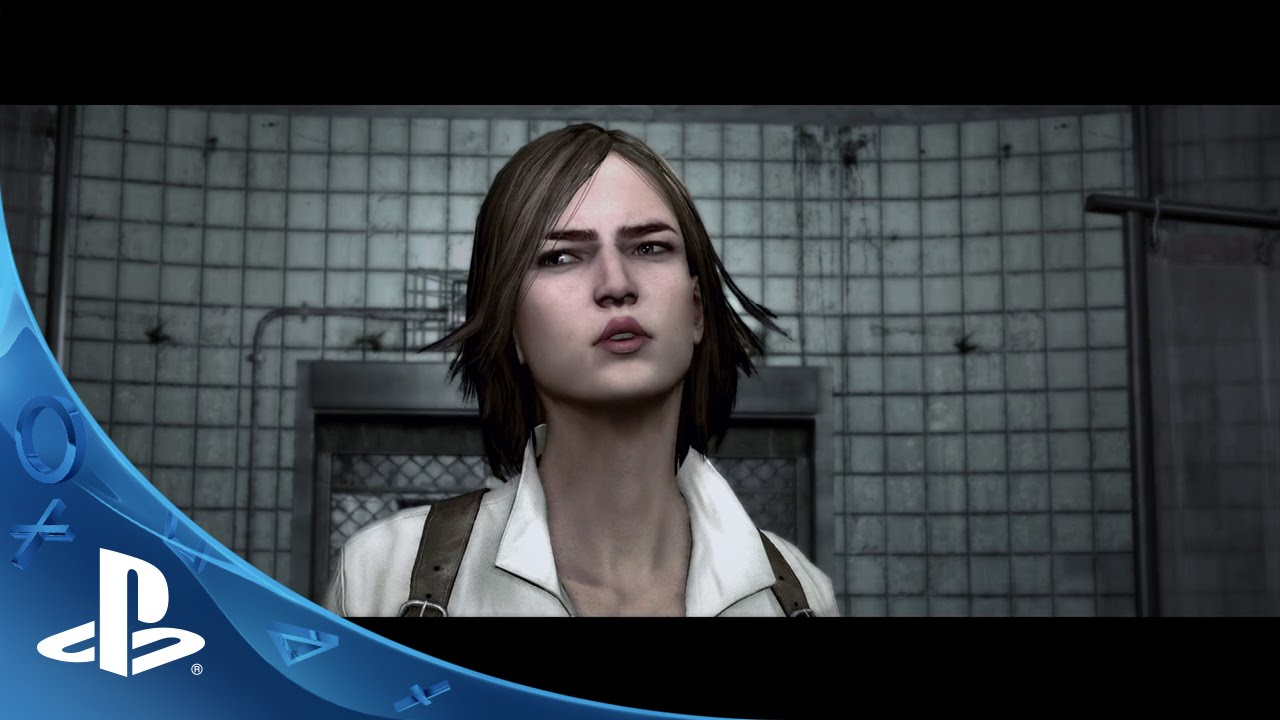 For many that have completed The Evil Within, the mysteries surrounding Sebastian’s partner, Juli Kidman, are among the most discussed plotlines in the game. These questions (and perhaps some new ones…) will arise in Part 1 of Kidman’s DLC adventure: The Assignment.

Assuming the role of Kidman, The Assignment features an increased focus on stealth gameplay mechanics as you not only untangle the secrets of what happened to her, but learn the truth behind her connection with Mobius. Introducing new enemies and gameplay tactics, The Assignment sets the stage for the concluding chapter of Kidman’s Adventure, The Consequence, releasing later this Spring.

The Evil Within: The Assignment releases on PS4 and PS3 Tuesday, March 10th for $9.99. Watch the trailer above, and for an extended look at gameplay, follow Bethesda on Twitch and tune in Monday, March 9th at 4pm Eastern.

To save on all three DLCs planned for The Evil Within you can purchase the game’s Season Pass on PlayStation Store, either on PS4 or PS3. In addition to The Assignment and The Consequence, this package will also feature content surrounding the safe pick for everyone’s favorite villain — The Keeper — in our third DLC: The Executioner