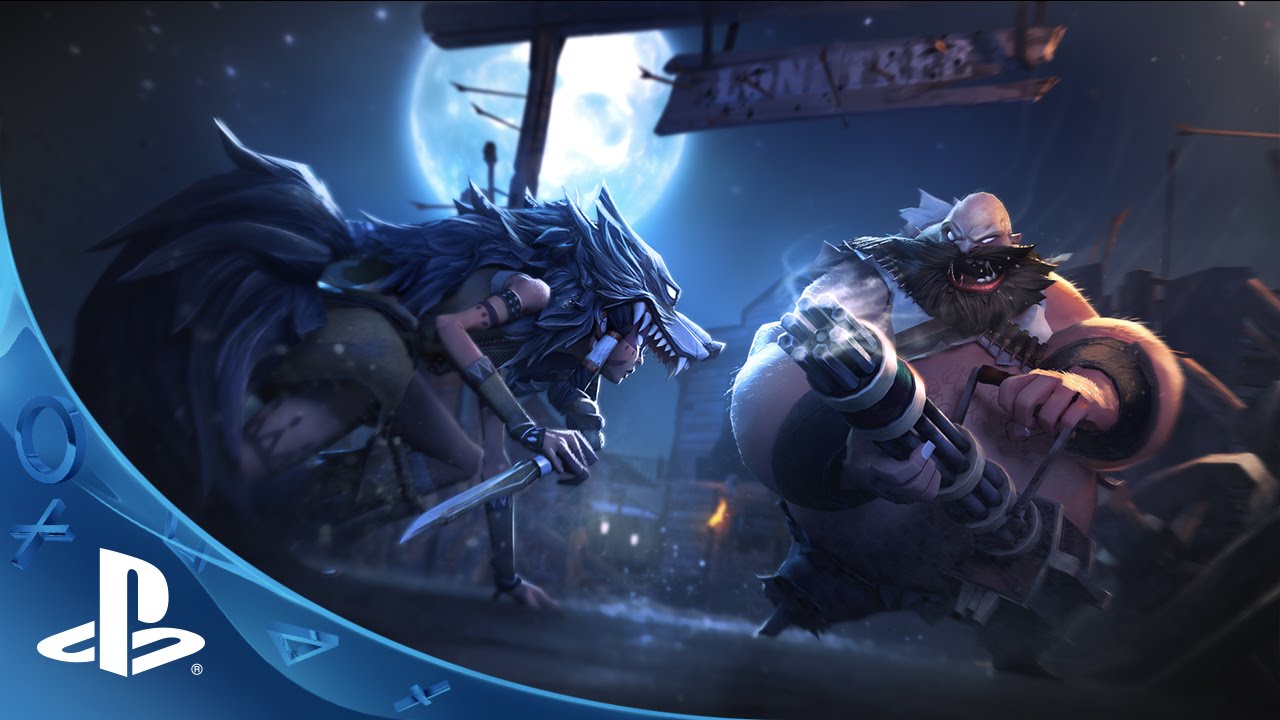 The Hunting Grounds patch is here, bringing new content to our Secret Ponchos community. Our aim is that with each patch Secret Ponchos will improve and get stronger, as we work hard to implement new content and fixes based on community feedback. This patch has a lot of great new content, we hope you enjoy it as we focus on the next set of improvements. Plus, We also have a few new things we’re announcing today including a surprise for our community.

Watch our trailer to see the update’s two new characters in action. For those who missed our first post, The Hunting Grounds update includes a lot of new content, including two free maps that everyone can enjoy. For those who want to support the dev team to further develop new content for Secret Ponchos, you can purchase two optional new DLC characters: Gordo and The Wolf. If you don’t purchase them, they’re still there to make your game more fun; you’ll still see a wider variety of outlaws for your teammates and opposition.

We are releasing an exclusive piece of content,”The Remorse Skin” that can only be equipped by you, our first generation of PS4 players. Jump on the game and unlock it. It’s only unlockable until April 1st, 2015, so get on it!

Something we learned, is that a fighting game is more than the mechanics and art we create. The true soul of it is the competitive spirit that is derived from the the community. Our early community is building the game, and defining where it goes just as much as we are, and we are grateful for that.

We know our first adopters had to support us patiently as we had our first growing pains, and as a token of appreciation, three Switchblade Monkeys artists put in some extra love to design and craft ‘The Remorse Skin’ as a gift for our community. This is an exclusive, free costume that will only be unlockable until April 1st.

To unlock the Remorse Skin, Level up a character to “outlaw reputation” (5000 bounty) before April 1st, 2015, and the exclusive skin is yours.

We strived to build a lot of depth into the characters of Secret Ponchos, making sure the variation in their mechanics matches their visual distinction.

We’ve created a character guide for new players, which you can find below, to help you decide which outlaw is right for you. Remember: some characters are harder to learn than others, but once you grasp their playstyle, they become just as deadly.

A note for brand new players — we’ve put a Practice Mode front and center in your in-game lobby, where you can access your Outlaw’s move list and practice abilities on stationary outlaws. We’ve also added a simple tutorial to introduce you to the basics of Secret Ponchos.

So, gun up and unlock your Remorse skin! It will be an exclusive gift for you guys to prove that you were there first on PS4. Check out the new maps, learn the intricacies of Gordo and The Wolf, and study the character guides below. They’ll give you an idea how the Outlaws of Secret Ponchos work, and which one will best suit your personal gunslingin’ style.

The patch is out today, so let us know what you think! Happy hunting, and see you on the battlefield.