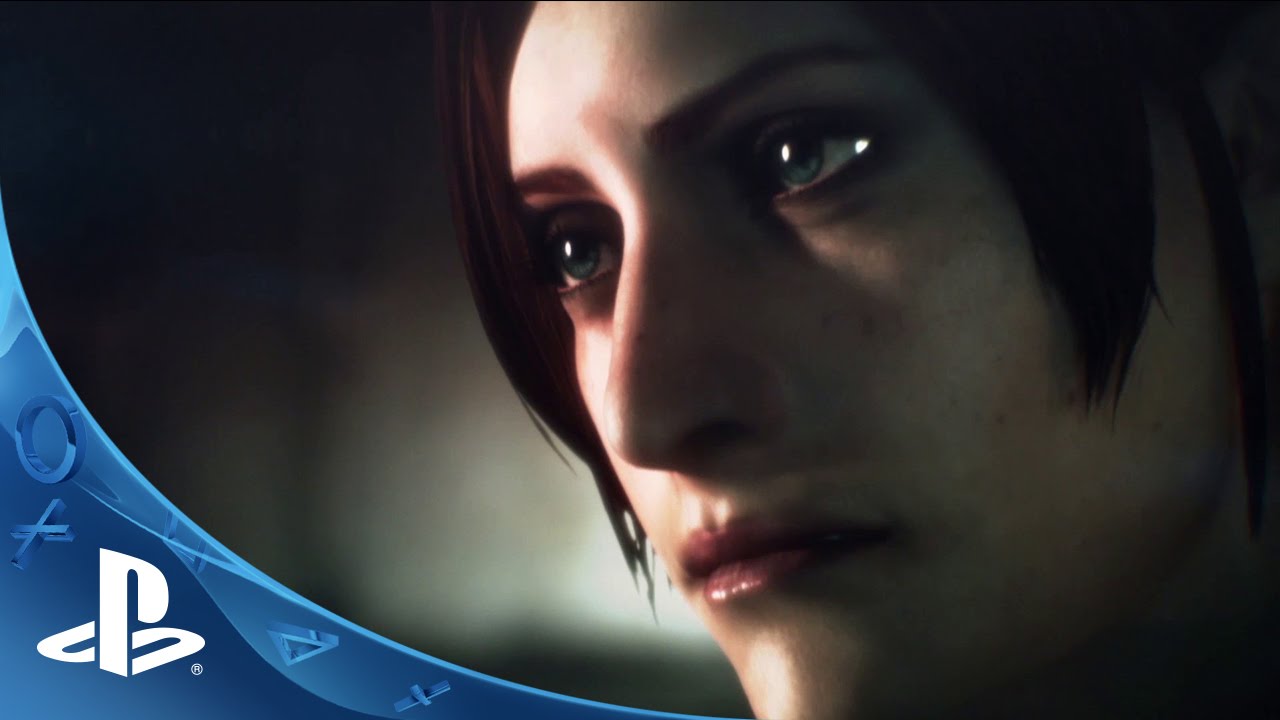 Survival horror returns in an all new episodic adventure! Resident Evil Revelations 2 picks up right after Resident Evil 5 ends and tells the tale of Claire Redfield and Moira Burton, who have been abducted and imprisoned on an abandoned island facility. Upon getting a distress call from his daughter Moira, RE legend Barry Burton is on the job and begins the search for the pair in peril, but is greeted by a young girl with mysterious powers named Natalia. No one is safe and they’ll do what they can to survive, but the ‘Overseer’ controls this island and evil is watching their every move. Check out our newest trailer below:

Resident Evil Revelations 2 will span 4 episodes, with each episode featuring scenarios for both Claire and Barry’s side of the story. The fan favorite Raid Mode also makes its return and you can expand your Raid experience by adding missions and characters that come included with each of the 4 core story episodes.

On top of giving fans a variety of ways to pick up the title we also wanted to make sure we it was at a great value. Check out the list of both a la carte and bundle options below and pick which one fits for you! 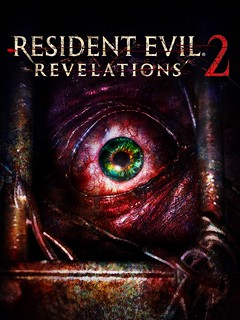 Resident Evil Revelations 2 begins rolling out today with episode 1 on PS3 and PS4 and as an all-inclusive retail disc on March 17th.