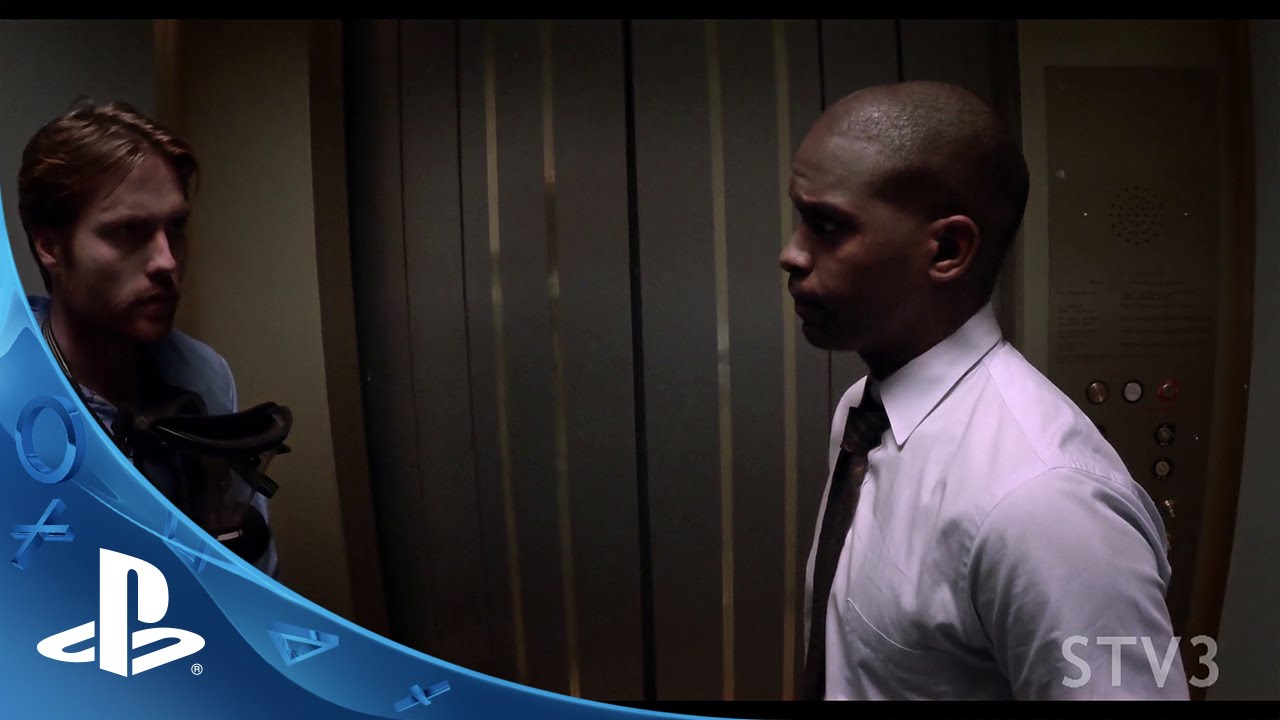 As you know, Killing Floor 2 is heading to PS4 later this year. It’s a brutal, fast-paced, co-op FPS that puts players into deadly battles with genetically engineered bioweapons using a host of wicked killing tools.

Following our announcement at PlayStation Experience, we wanted to show a wider view of the game’s universe in the form of a short movie, which you can watch above. We thought it would be a cool project and a great opportunity to tell more story in the run-up to the launch of Killing Floor 2 this year on PS4.

For those not familiar with the Killing Floor back-story, the original game began in the UK with players being thrust into the midst of an outbreak caused by genetically engineered creatures escaping from Horzine facilities. By the time of Killing Floor 2, the UK has been overrun and very few have escaped alive. After a brief respite, more outbreaks have launched in mainland Europe — such as “Burning Paris” – and the whole mass slaughter has kicked into a higher gear.

When we started working on the script for what would become Killing Floor: Uncovered, we decided to set the scene a few years before the start of the first Killing Floor game. Besides being a fun little horror film unto itself, Killing Floor: Uncovered sports a number of tie-ins to Killing Floor 2, both obvious and subtle. For example, the lab you see in the video is a fore-runner of the much more high-tech Biotics Lab that will be seen in the game. After the events you’ll see in Uncovered clearly Horzine needed to move its facilities elsewhere.

The events in Uncovered are just a small outbreak (just a few victims, none of them very innocent), contained after the event by Horzine’s internal security services and duly cleaned up. The corpses removed, survivors paid off, and other evidence duly expunged. It would be nice to think that Horzine had learned the lesson from the security footage and stopped making evil creatures. All they did was move the lab elsewhere and make it much harder to break in. Which was unfortunate, as they clearly hadn’t thought to prevent the Zeds breaking OUT and rampaging all over the UK, which is what triggered the events of Killing Floor 1. A massive outbreak of specimens which the players in the first game were attempting to contain — unsuccessfully, as it turned out — with the country largely devastated. 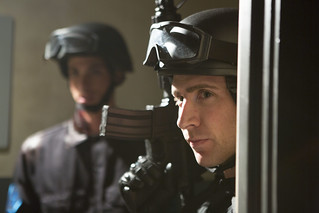 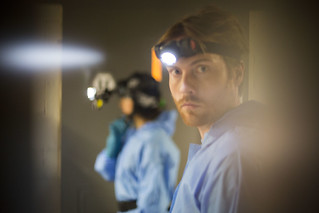 And it didn’t help that they set up multiple facilities, improving on them each time. In the new version in Killing Floor 2 you’ll be able to see much more of how the Zeds are made. “Grown,” in fact. They are, after all, “genetic specimens,” not zombies, created out of a plan for genetically-engineered and cloned super-soldiers. Except everyone just calls them “Zeds.” The new Biotics Lab will show you how the base Zed (the Clot) is grown, fed, and processed, fun details of their anatomy and experimentation. The more dangerous specimens, with the more esoteric abilities such as wall-climbing and stealth tech are created and weaponized elsewhere.

Luckily for humanity, even though the cloning may have gone off in a bad direction, at least that weaponizing had only got as far as bladed weapons, chainsaws, and flamethrowers. At least players won’t have to face Zeds with guns. Actually you will, but not until Boss waves…

But it all starts with the technology lurking in Uncovered. Simple cloning of simple specimens, even though they are violent and aggressive enough to rip humans apart. So, look for familiar content in Uncovered that you will see run through the existing Killing Floor, through to Killing Floor 2. The early Clot specimens obviously. And look for some of your favorite firearms: the classic British infantry weapon in the hands of the Horzine security troopers, for example, that will feature in Killing Floor 2. And that starting weapon you played with in Wave 1 of Killing Floor 1, that returns in the sequel — check the first weapon picked up in Uncovered.

Special thanks to the Type A/B guys for helping shoot the film, and to the talents of actor/stuntman Jackamo Harvey as our star creature. Jackamo is no stranger to portraying Zeds in the Killing Floor universe as he was our mo-cap actor for all the creatures in Killing Floor 2. Take a look at our first Dev Diary for the game (The Zeds) and you’ll see what we mean! 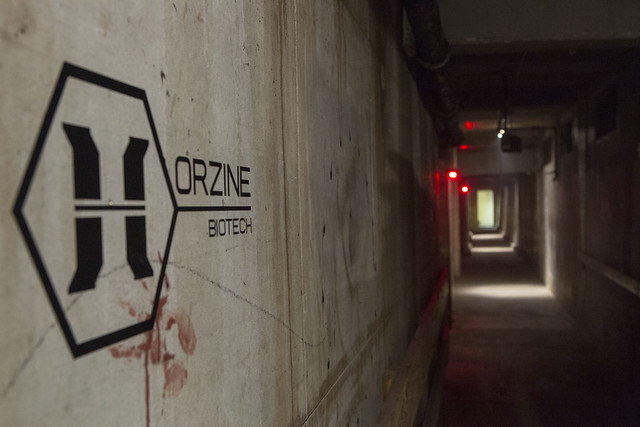 We hope that you enjoy Killing Floor: Uncovered as much as we do, and that it gives you a sense of the type of crazed action we’re aiming to deliver with the full launch of Killing Floor 2 on PS4 this year!