First Look: The World of Powers 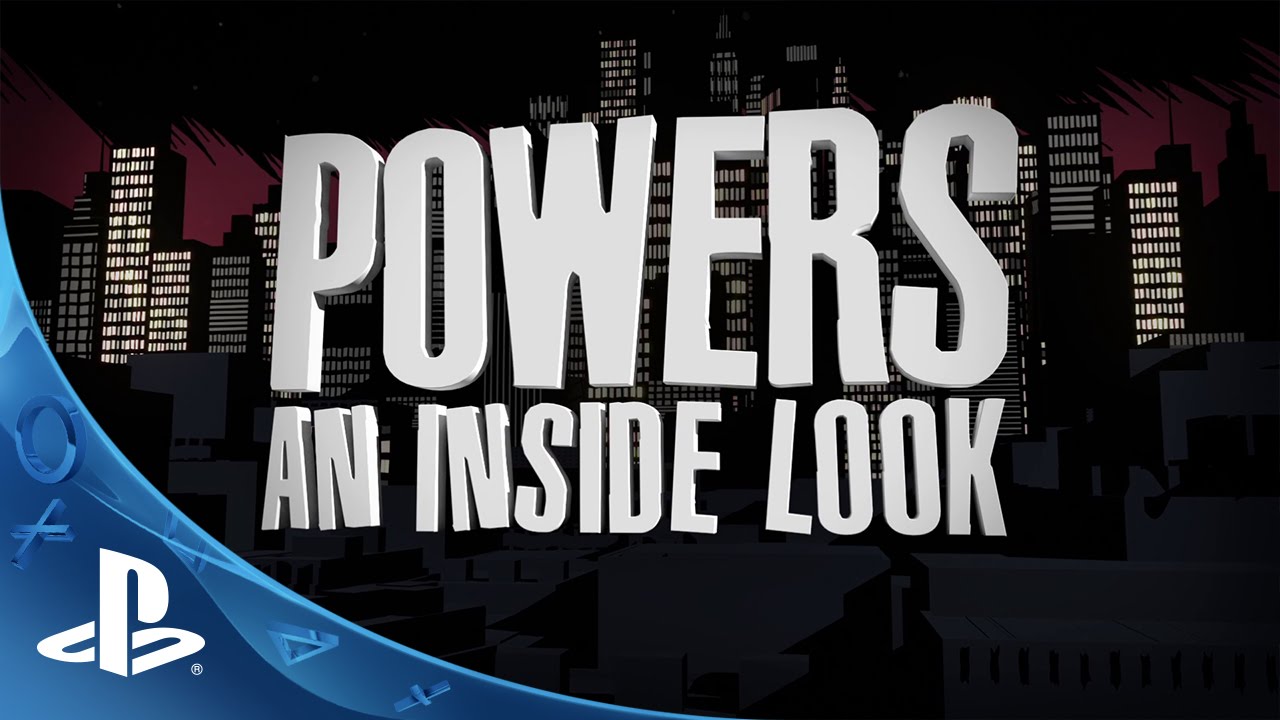 I’m coming up on an anniversary.

Very soon I will clock my third full year of involvement with Powers. I’m not certain of the exact date, but that anniversary is going to hit almost exactly on the March 10th Powers premiere date. Let’s hear it for synchronicity.

Here’s another bit of synchronicity. Long before I became involved with Powers, years before I met Brian Michael Bendis or Michael Avon Oeming (I like that both those guys buck the single name branding trend by going with their full spread three-stack names. I tried it, but my full name makes me sound like a reject from the Monty Python Upper Class Twit of the Year Award sketch), long before I had any involvement in TV as a business, lo those many years ago, I was given an opportunity to write some comic books.

Like any healthy geek introvert, I’d been a fan of comics as a kid and a teen, but as the years passed and I developed any number of unhealthy bad habits that distracted me from such things, my visits to the local shop diminished and, finally, disappeared. Which did nothing to diminish my immense excitement at the prospect of writing a superhero comic book for Marvel comics. The rub being that I had no idea about what was going on in comics, let alone any idea of how to write a comic. So I started doing research. How do you research comic books?

You read a bunch of comic books, man. And I did. And I found that in the decades I’d been away from them, comics had come a loooong way. I read a load of really good stuff. Chief among that were several titles by this guy Brian Michael Bendis. And chief among those titles was a book called Powers. So, to learn how to write comics, I studied Brian Michael Bendis and, more specifically, I studied Powers.

I’m still studying Powers, but with a far different perspective. My days just now are spent in editing bays studying the footage from the Powers TV show that I am somehow, utterly improbably, helping to create. Above you will get a chance to see a little behind the scenes featurette that teases all our efforts. And shortly after that, you get to start watching the show.

I’m cutting the tenth and final episode right now, watching, over and over, the culmination of years’ worth of planning and writing and rewriting and starts and stops and more rewriting and disasters and miracles and…and…and… And really, this is just the beginning.

On March 10th, PlayStation Store will have the first three episodes of Powers with a new episode coming out each week. The entire season is free if you have PlayStation Plus.

And that will be a hell of an anniversary for me.