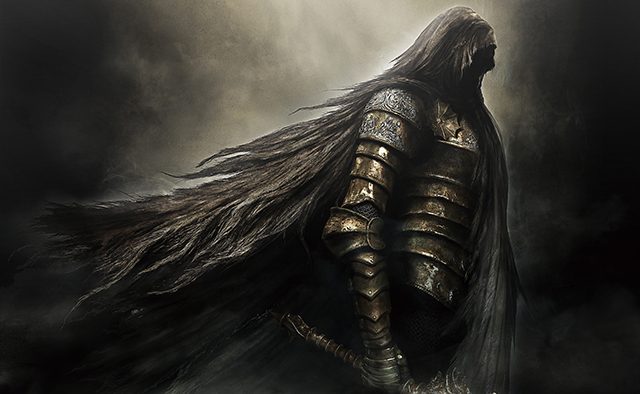 Dark Souls II: Scholar of the First Sin on PS4 adds the expected technical improvements, but also remixes core gameplay elements to give veterans a reason to dive back in.

The jump to PS4 has given developer FromSoftware an opportunity to paint a more pleasing picture. The native 1080p resolution, upgraded lighting effects, and cinematic filters give the game a richer, cleaner look compared to the PS3 version.

But the biggest improvement comes from the improved frame rate — 60 frames per second according to Bandai Namco representatives. The increased fluidity translates into more responsive movement and combat, a major advantage considering the game’s famously unforgiving difficulty.

Then there are the gameplay adjustments. You won’t be able to rely on your memory to cakewalk the PS4 game because some enemies and item locations have been changed. Enemies will follow you more tenaciously, even through fog gates — a terrifying, potentially ruinous side effect of PS4’s expanded RAM pool.

Some weapons are also being tweaked. I noticed that the Fire Long Sword, a powerful early-game weapon that saved my butt countless times on PS3, seemed to be way less durable in this version. In other cases, a producer told me, weapons that were largely overlooked may be easier to find, or be adjusted in other ways.

Dark Souls II: Scholar of the First Sin on PS4 also includes all previously released Dark Souls II content expansions: Crown of the Sunken King, Crown of the Old Iron King, and Crown of the Ivory King, so there will be no shortage of things to do and monsters to kill.

All in all, I was pleased with the refinements and look forward to dipping my toe back into the cursed world of Drangleic this April — just as soon as I’m done with Bloodborne. Is 2015 The Year of FromSoftware?