Apotheon Coming to PS4 February 3rd, Free for PS Plus 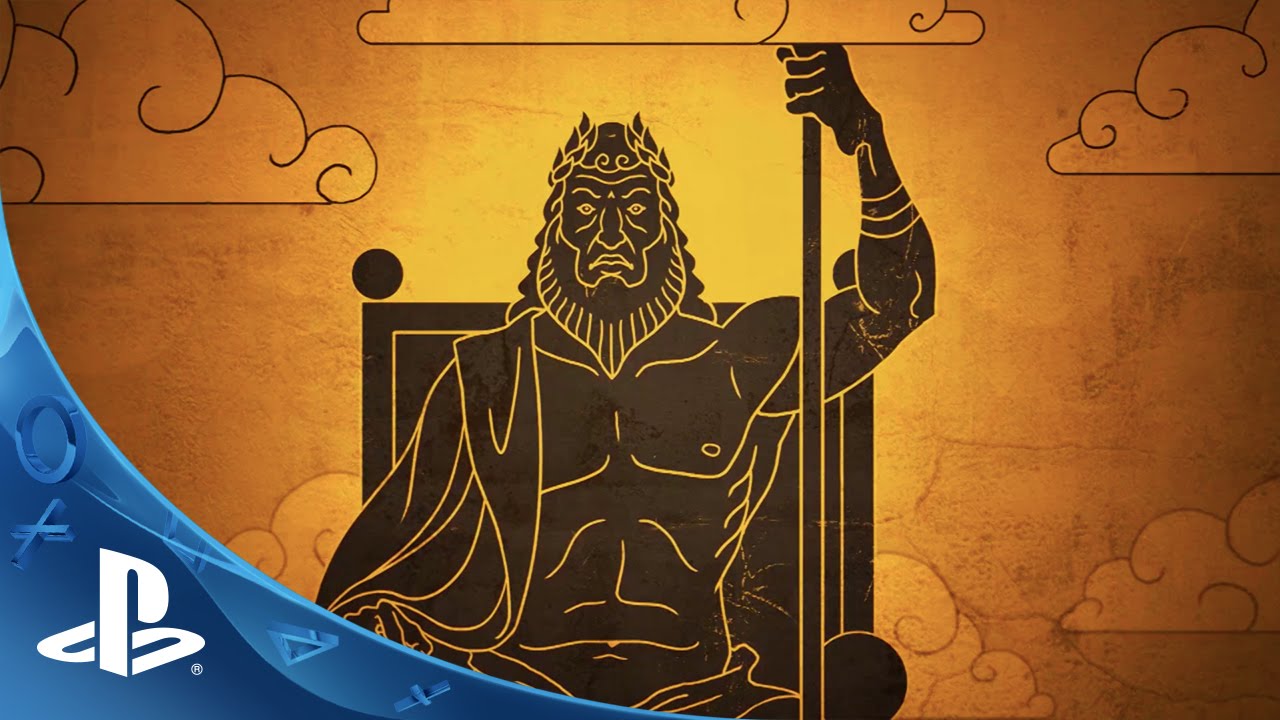 So in our last post we said that Apotheon would be launching sometime in January. Turns out we were off by a few days. Apotheon will actually be launching on February 3rd, 2015. But, we’ve got a really good excuse! The reason for the short delay is because Apotheon will also be featured as part of Playstation Plus, and will be free for the month of February to all Playstation Plus subscribers for PS4! Check out our new launch trailer showing off a bit of our voice acting talent.

While sorting out all the paperwork involved with this deal, we’ve had a bit of extra time to do even more optimizations and playtesting to polish off the last few bugs. With the help of Sickhead Games doing the PS4 version, we’re very happy with how the game has shaped up, and are very excited to finally release it to the world!

Back when we first started development in 2012, our original aspirations were much different. Apotheon actually started life as a sci-fi open world game where the player could sneak around a giant space station and cause trouble with lasers and rockets. While trying to flesh out the narrative setting, we starting going in the direction of a sci-fi mythology, with technologically advanced godlike beings pulling the strings behind the curtain. Coming up with a unique mythology was troublesome, so we opted to simply transpose classical Greek mythology into a futuristic setting, with Zeus and friends puppeting hapless mortals from their sub-orbital space colony called Olympus.

After doing some more research into the source material, it seemed interesting enough by itself to not even need the tacked on sci-fi elements. From there it was only a hop skip and a jump to get to the Apotheon you see now.

Most of what we know about these Myths is told through the earthenware of the time. Pottery that sort of acted like story or comic books, depicting famous characters and heroes of popular legends. It made perfect sense that we adopt this artwork for our game, as it and the narratives they tell go hand in hand.

Surprisingly, the art style hasn’t been utilized as much as would be expected, considering the influence of the Myths themselves in popular media. Aside from a few cinematics or flavourful intro sequences, not many games have made use of it at all. The black and red figure art of Greek pottery is almost the perfect art style for a 2D game. It is bold and instantly readable, with heavy use of symbols, ideal for conveying information to the player. It is flat and uses many patterns, perfect for efficient texture tiling for environments and levels. And most importantly, it is linked with some of the most interesting narratives in human history!

And with that bit of our own history about Apotheon, we’ve got a few more days of hard work until we set it loose it upon the world on February 3rd! See you all on launch day!