Paparazzi Coming to PS4 in February 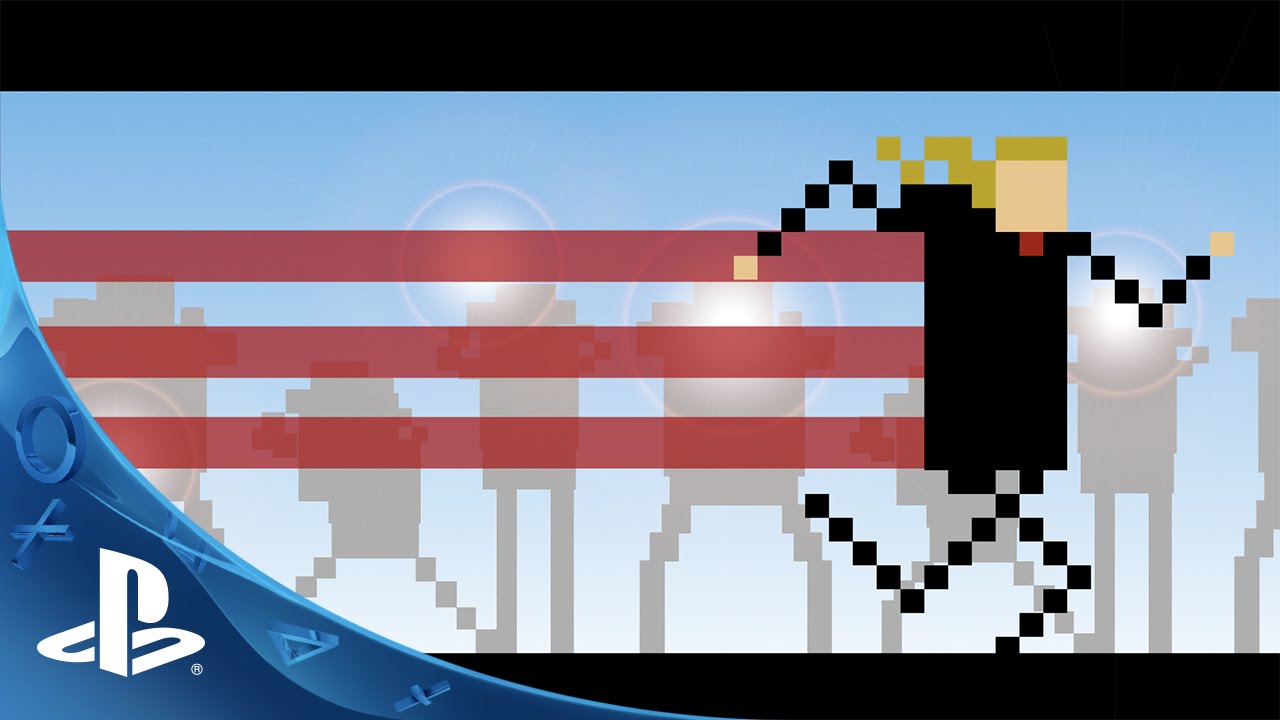 Howdy! This is Pringo Dingo Games! We’d love to present to you our first game, Paparazzi!

Paparazzi is a two-player local multiplayer game where one person plays as the celebrity,and the other plays as their enemy, the paparazzi. It’s a frantic game of cat-and-mouse with a humorous twist!

We initially made the game for a game jam centered with the theme of a Matthew McConaughey quote: “Cameras aren’t guns. They can’t really hurt you.” Pringo Dingo Games is a three person studio, and we are incredibly excited about how far we’ve brought the game since that jam.

Paparazzi will be a downloadable game available through PlayStation Store February 2015 for PS4!

All celebrity characters in the game are entirely fictional. Any likeness to a real celebrity is unintentional.

Except Bear on a Trike. She is very real.