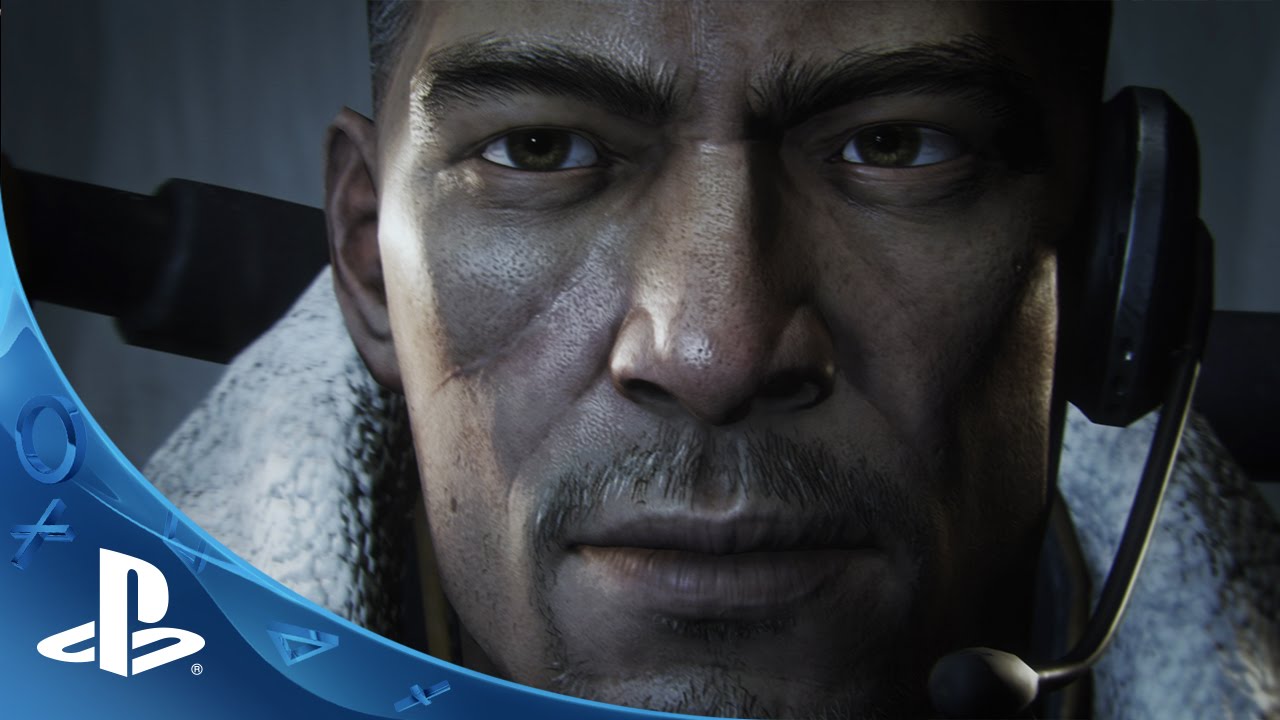 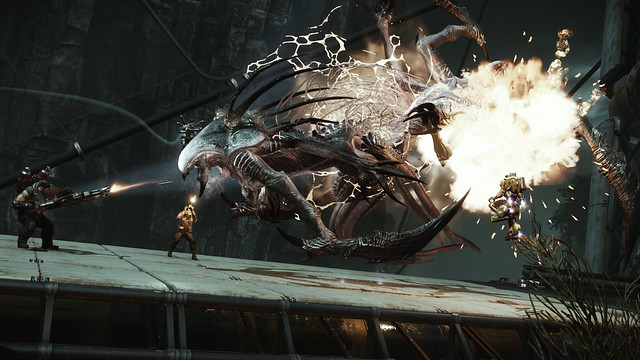 The Wraith is a seductively sneaky addition to Evolve, Turtle Rock’s upcoming PS4 online shooter that pits four human hunters against one of three monstrous aliens in a battle for species survival.

Compared to the hulking Goliath and maneuverable Kraken, the Wraith is a stealthy creature that gracefully dances into and out of battle with skills designed to mislead and misdirect. A perfect example is Decoy, which sends an aggressive clone lunging into the fray while rendering your monster invisible — perfect for distracting your human opponents from the front so you can strike from the rear.

Precision ability Abduction darts you forward to drag a single hunter away from his comrades. That opens up a perfect chance to use Supernova, which rends nearby foes in a high-damage dervish of bladed claws. A fourth ability, Warp Blast, catapults the Wraith forward to deliver a high-impact explosion. The Wraith is noticeably less durable than the Goliath and Kraken, so you’ll rely on hit-and-run tactics, using abilities like Decoy and Abduction to keep enemy hunters off-balance.

Like the other monsters, the Wraith can gorge on native wildlife to replenish its armor and earn Evolve points used to power up its abilities. Based on my hands-on time with the PS4 version, I’d recommend investing in Decoy — it’s a lifesaver! 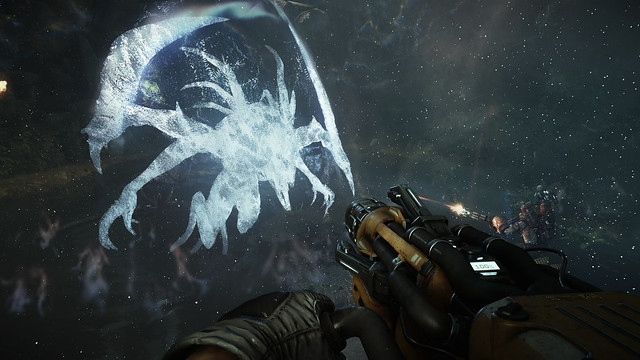 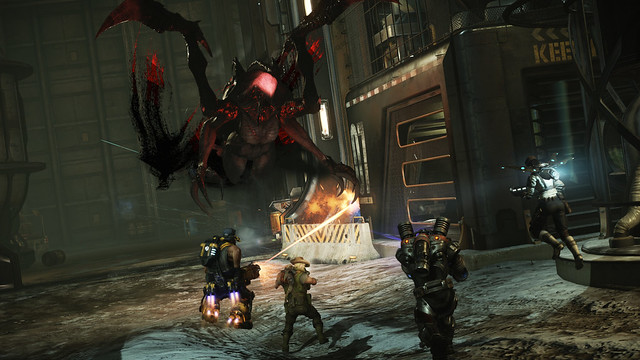 So far, Evolve is showing plenty of promise. If you’ve got questions about the PS4 version of Evolve, leave them in the comments below and I’ll elaborate where I can!

Evolve is marching steadily towards its February 10th release date on PS4, but lucky players who were invited to participate in November’s Big Alpha on PS4 should be getting email invitations to a new technical test scheduled to begin January 17th on PS4. Check those inboxes!