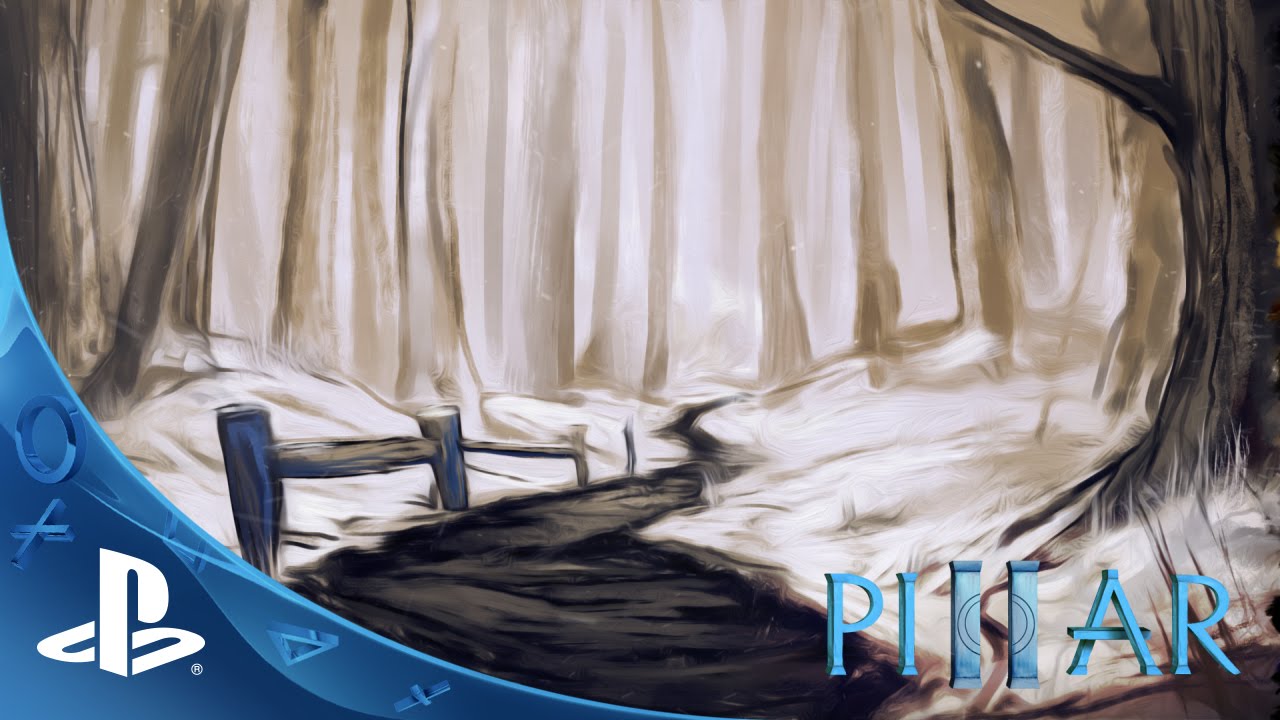 Pillar is a collection of minigames, where each game represents a different type of personality that we find in people. You can read about some of the inspirations for the game on my first PS.Blog post, but today I have a couple of exciting new things to share with you! First, we’ve released a trailer for the game you can view below. Hopefully this gives you a feel for how the game will play, and adds context to the “telling a ‘story’ through gameplay mechanics” idea I touched on in the last post. Primarily you could say Pillar is a puzzle game, but there are elements of stealth, strategy and exploration sprinkled throughout the different games/characters.

The next bit of news I have is that we’ve released the soundtrack for Pillar! The music is a very important part of the game. Since I was in the rare position of being both the musician and designer, I took extra care to make sure the music and gameplay are cohesive. In fact, I recorded a lot of the music while designing the respective level it goes to. I recorded and sampled over twenty different instruments for the soundtrack, mostly typical winter instruments like piano and glockenspiel. It was inspired by artists such as Tim Hecker, Nils Frahm, Peter Broderick and Sigur Rós; not your typical game soundtrack influences, but I wanted the songs to sound more human than machine.

A big goal I had for the music was to make sure it doesn’t interfere with you while you’re playing. Parts of the game have intense puzzle solving, so the last thing we want to hear is a bunch of bleep bloops or raging guitar solos (one of the early cuts actually had this) while you’re trying to think! So essentially, I’m hoping the music is as interesting as it is ignorable, the exact description Brian Eno gives to ambient music. If you’re looking for relaxing winter music to listen to while you study/work/create etc. then you can purchase the Pillar OST below or here. Purchase includes eight bonus tracks, concept art from the game, a photography album and more. We’d really appreciate your support, the money from this will go into the final costs we need to cover shipping the game.

Unfortunately, the game won’t be coming out this year as originally planned, but it will definitely be out next year (hopefully before winter ends). Thanks for reading, I’d love to answer any questions below. I hope everyone has a great holiday season!