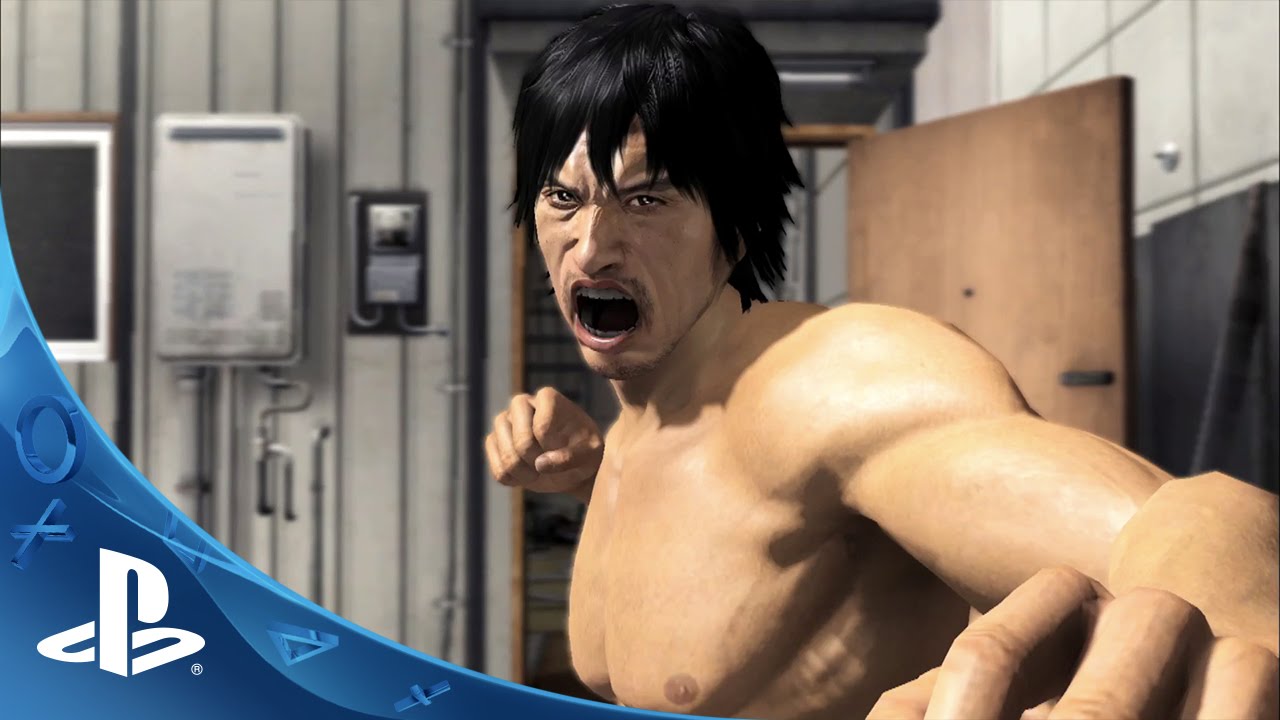 Today is a very special and exciting day for all of us at SEGA. Partnering with our friends at Sony Computer Entertainment America, we just revealed our plan to bring Yakuza 5 to the U.S. and Europe at PlayStation Experience in Las Vegas. We also announced that Yakuza 4 and Yakuza: Dead Souls are available on PlayStation Network starting today.

We’ve received so many requests from our fans to bring Yakuza 5 to the U.S. and Europe. Yakuza 5 also made the top of the list of Sony’s #BuidingTheList campaign led by Gio Corsi at Sony Computer Entertainment and we were moved by all the support given to Yakuza 5 by the PlayStation community.

Yakuza 5 continues the epic story of Kazuma Kiryu alongside four other protagonists, following their struggles and conflicts in the seedy underbelly of Japan’s Yakuza underworld. Featuring a new graphics engine versus its predecessor, Yakuza 5 takes players to five major Japanese cities to venture through a life of crime and power. 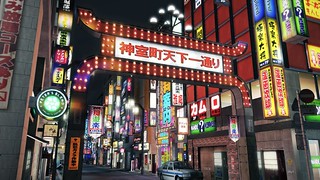 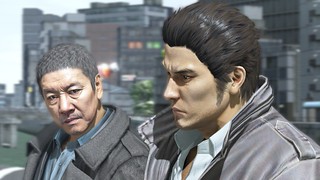 Yakuza 5 features more mini-games than previous titles, a modified battle system as well as enhanced customizations and interactions in the signature hostess bars of the series. In addition to these features, Yakuza 5 also introduces “Another Drama” which is a series of side stories that focus on each protagonist in-depth and are separate from the main story of the game. 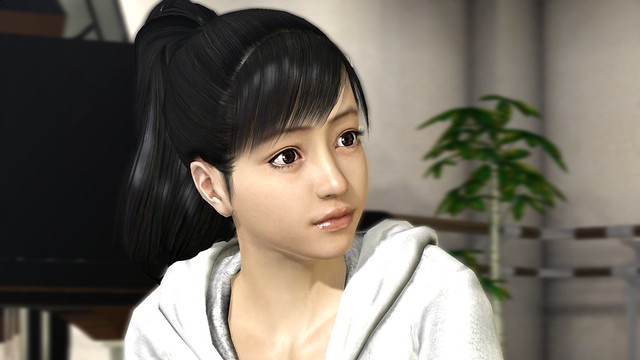 Allow me to also share messages from Toshihiro Nagoshi, the Executive Director of Ryu Ga Gotoku Studio and the General Producer of the Yakuza series and Masayoshi Yokoyama, the Producer of Yakuza 5.

“After receiving so many requests from fans of the series, we have decided to bring Yakuza 5 to the US and Europe. This title was enjoyed by over one million gamers in Japan. I’m looking forward to seeing how Yakuza 5 will be received by the gamers in the U.S. and Europe. ”

“Yakuza 5 is the largest and most definitive version of the Yakuza series. The game is filled with depictions of the Japanese way of life, culture, trends, social issues and dreams. You will play as 5 different main characters with a range of different ages, genders and professions and experience their challenges through a variety of character focused, in-depth stories. I hope you can immerse yourself in our rendition of modern time Japan. ”

Yakuza 5 will be available exclusive to PlayStation 3 via PlayStation Network in 2015. Please stay tuned for more information on Yakuza 5!