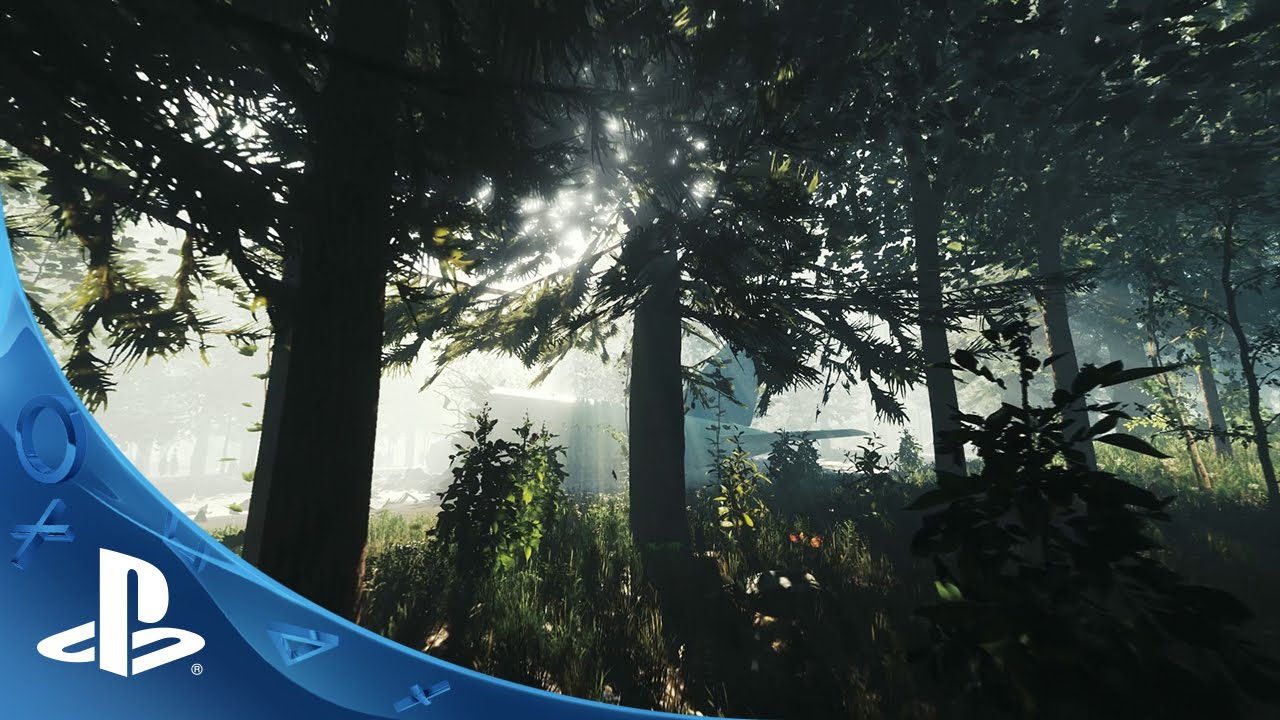 Think back to your childhood days: playing outside, building a fort, skipping a stone on a lake… now add cannibals who want to tear you apart.

There are no missions, no NPC’s telling you what to do and no text in the middle of the screen telling you to ‘Follow.’ You know those parts in games where some character is yelling at you, telling you what to do and to do it faster? Those moments’ drive us crazy. When we’re in a game world we want to choose what we do and how we do it. This has been the driving force behind all the decisions we make. What would give players the most freedom and options. We think the best stories in games are the ones that occur on their own, the ones you experience naturally in the world. 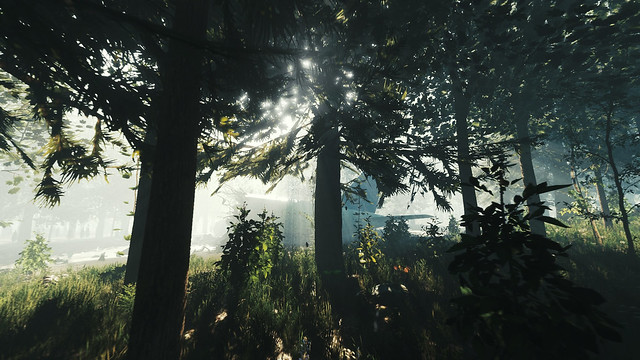 Something we’ve learned over the past 6 months is that people love to share their gameplay experiences, as well as watch other people’s playthroughs. Using the PS4 Share feature makes this even easier for players. People can show off the bases they have built, the places they’ve encountered or just how many trees they’ve cut down. In multiplayer, hearing the crackling walkie-talkie out of the dual shock controller adds an extra layer of realism, and brings players deeper into the experience. 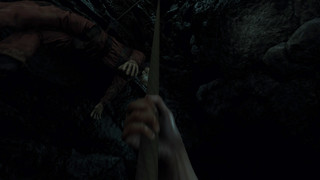 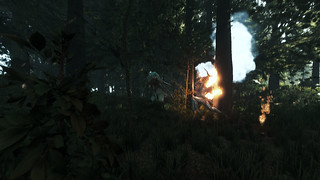 Building the game alongside the public has been an important part of our process. The community online has contributed ideas and suggestions that have massively improved the game already and will continue to as we move towards a final release. We’re now really excited to start building a relationship with PlayStation fans. We hope this blog post is the first of many opportunities to communicate directly with you guys and we’re excited to hear your thoughts, ideas and questions. What do you want to see, what is your idea of the ultimate open world survival game?