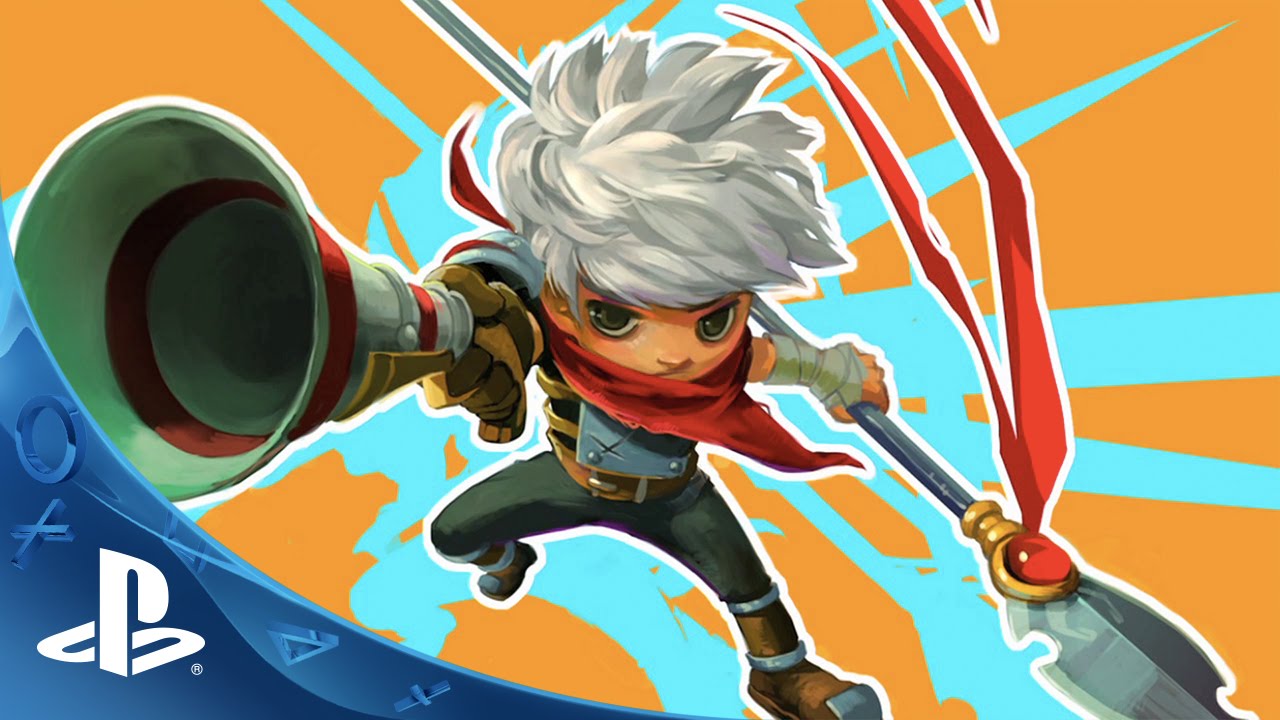 It is the year 2013: Supergiant Games, a small game studio based in San Francisco, California, is showing its forthcoming video game, Transistor, for the very first time at PAX East, a video game convention in Boston, Massachusetts. That was seven commas in one sentence.

Everything is going better than expected. Game players are waiting upwards of three hours — three hours! — just to play a brief demo of the game. Afterwards they say various nice things to the development team. But then! Along come representatives from Sony Computer Entertainment America, a large division of a large international electronics corporation known for its PlayStation brand of game consoles. The Sony representatives also play the Transistor game and afterwards they also say various nice things. The following week, the Supergiant Games team is at Sony Computer Entertainment’s California headquarters to discuss bringing Transistor to Sony’s forthcoming PS4 console…

…That’s more or less how it all started with us and the PS4. And if it sounds a little surreal, I can assure you, it has been. A matter of months after we first revealed Transistor to the world, our studio director Amir and I found ourselves up on stage at Sony’s E3 media briefing, announcing that Transistor would be making its console debut on the PlayStation 4. Then, on May 20th earlier this year, our team delivered. And the response to the game from players around the world has been everything we could have hoped for. We’re grateful to everyone who tried Transistor — it’s always great to hear from you about your experiences with the game. 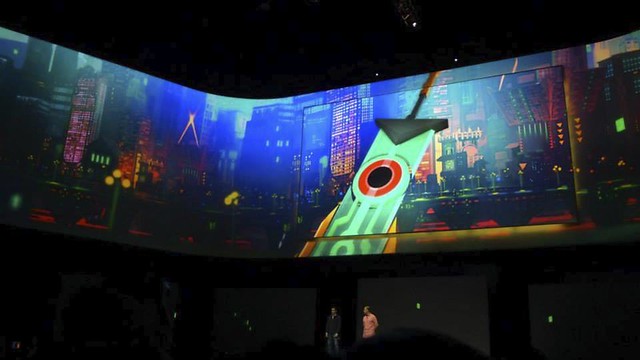 Something else came up in when we first started talking to the folks at Sony about bringing Transistor to PS4: our first game, Bastion.

Bastion’s shown incredible staying power for a game originally released in 2011. That year, Bastion earned more than 100 industry accolades, and to date it’s sold more than 3 million copies. But for one reason or another it had never come to PlayStation. We realized maybe it wasn’t too late.

That thought lay dormant in our heads, as we focused on making Transistor as best we could. If all went well, we could look into bringing over Bastion afterwards. And, here we are, announcing that Bastion’s coming to the PS4 and the PS Vita next year!

The PS4 version of Bastion will be playable at the PlayStation Experience event this weekend in Las Vegas, where we’ll be excited to meet many of you and get your impressions. Since Transistor was the first game from our studio to release on a Sony platform, we expect that for many of you, this will be your first opportunity to play the game that made Transistor possible.

Some quick facts about Bastion for PS4 and Vita: 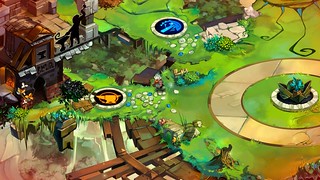 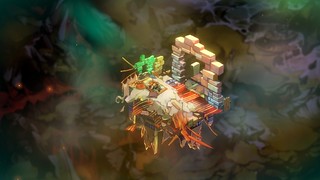 If you’ve played Transistor before, you’ll find that Bastion was created with the same set of values: It’s a game you can pick up and start playing immediately, designed to draw you in with rich atmospheric storytelling and tight responsive gameplay. Other than that, though, the experience of Bastion is very different — an action role-playing game with an emphasis on the action, and whose reactive narration system makes for a memorable and personal tale.

Here at Supergiant, Bastion will always hold a special place in our hearts. We hope it can do the same for you.