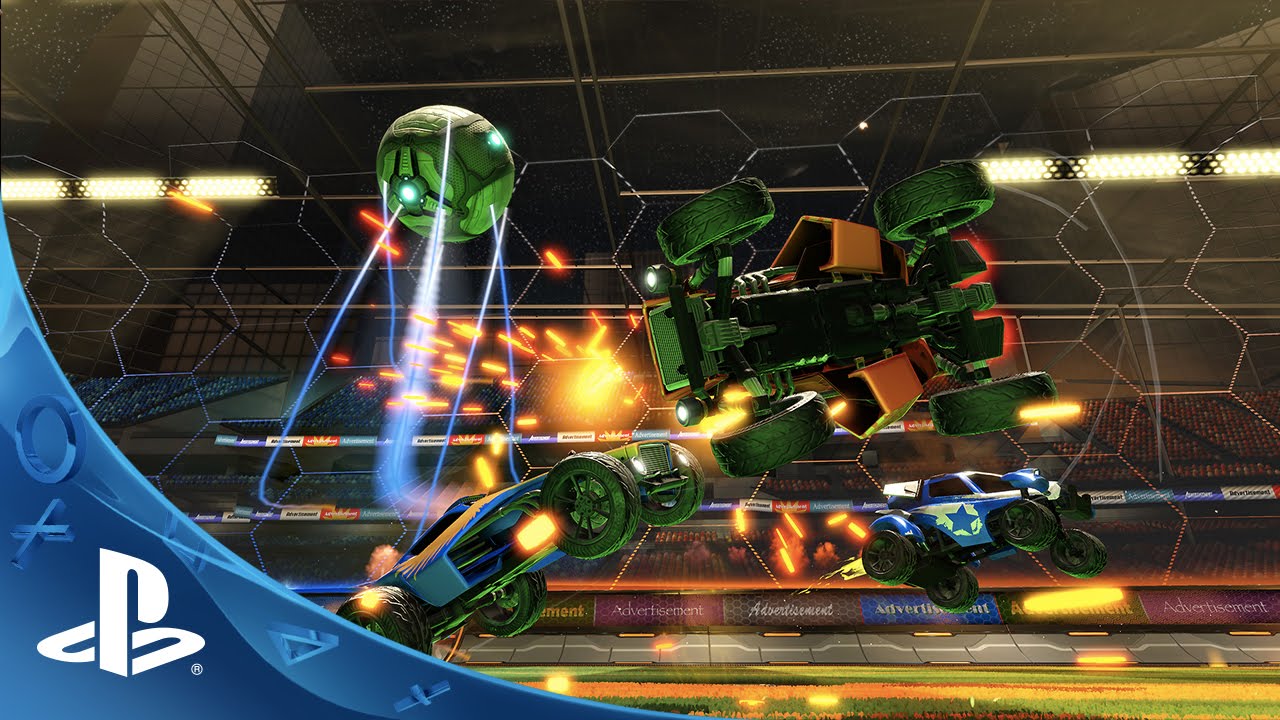 It was 2008 when the team here at Psyonix first combined soccer with racing and released the original Supersonic Acrobatic Rocket-Powered Battle-Cars on PS3. Now, after six years of dedicated community feedback and more than two million downloads, our long-awaited sequel, Rocket League, is headed to PS4 this spring!

For us, Rocket League is more than just a sequel — it’s also a chance to improve on the first Battle-Cars in nearly every possible way, including:

But wait, there’s more! We’re also excited to announce that Rocket League will debut on PS4 at the PlayStation Experience this weekend in Las Vegas, December 6 and 7!

Drop by our location at Booth I13 and you’ll be able to enjoy four-player split-screen firsthand, while also earning a shot at winning one of the cool, show-exclusive Rocket League shirts highlighted below.

See you at the show!