Constructing The Combat of Secret Ponchos, Out Today on PS4 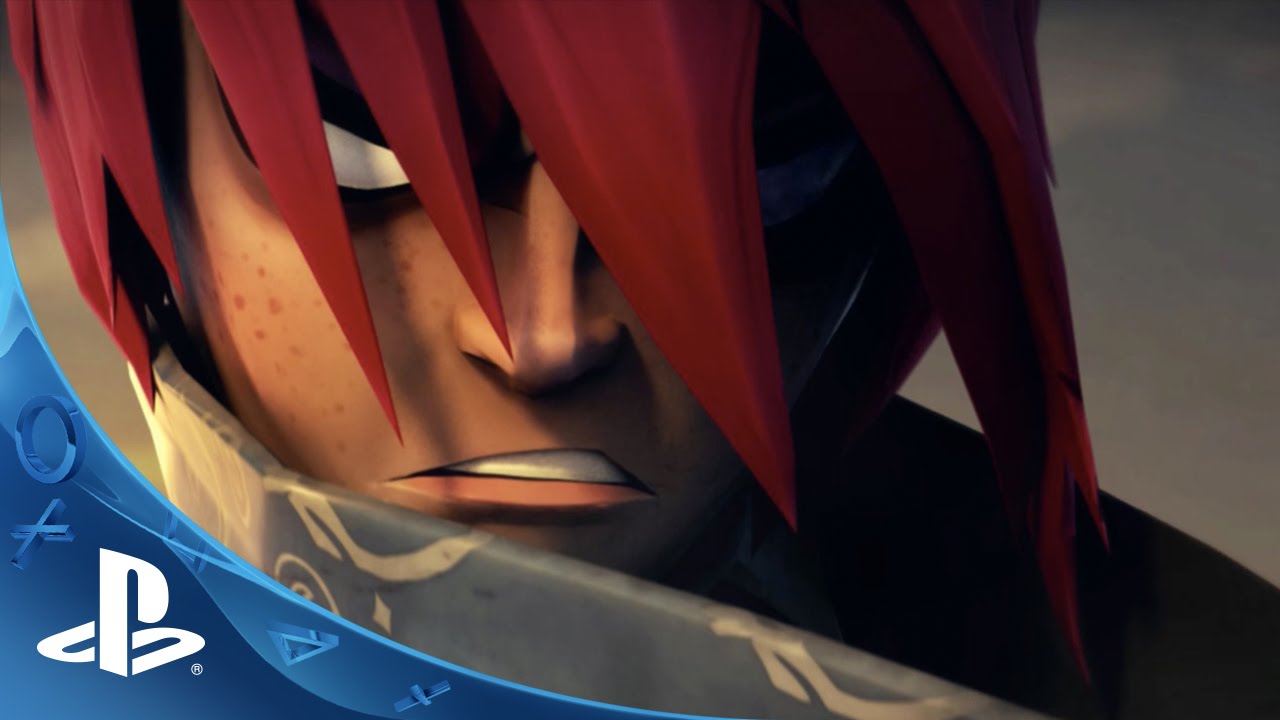 Hello, my name is Yousuf Mapara, the Creative Director of Secret Ponchos, which finally launches today on PS4 (free for PlayStation Plus members)! First off, our team at Switchblade Monkeys wants to thank everyone for their support and interest.

There have been plenty of articles since we announced Secret Ponchos, which detailed the game’s characters, game modes and features, so we wanted to focus today’s blog post on combat — or more specifically, how we drew inspiration from fighting games, team-based shooters and even MMO combat to craft our own style of combat game.

When we decided to make a Wild West fighting game, we knew the traditional 1v1 side view would not work for what we wanted, and that we would need to create a new style of combat outside of pre-existing genre conventions. We had to figure out how to keep the fundamentals that make great fighting games work, and carry them into 3D battlegrounds capable of supporting team play.

We wanted to keep the quick-twitch style of more traditional fighting game combat, allowing you to see what your opponent is doing and react in fractions of a second to either escape or counterattack. Elements such as maneuvering into the right position to land a strike, precisely timing your attacks to hit your opponent when they are vulnerable, and aiming mechanics that rely on precision instead of point and click combat. We also wanted players to be able to use the environment to hide or take cover, to strategize team formations, and even use line of site mechanics to set up ambushes or escape a heated shootout.

We aimed to create dramatic moments during gameplay that have that sense of western tension. One example: you might dive behind a wooden coffin, hanging onto a sliver of life and desperately reloading your weapon. The enemies are advancing, but you see something they cannot… an ally taking cover behind a nearby gravestone ready to flank them and burst out guns blazing at just the right moment.

One of the key fundamentals of fighting games is spacing. In traditional fighting games with side-views, you can see the exact distance between you and your opponent. The isometric (overhead) camera in Secret Ponchos allowed us to utilize that same sense of spacing that you wouldn’t get with the first-person or over-the-shoulder views of other team shooters — this was the main reason we went this direction.

Spacing is about controlling the fight and maintaining the right range to land your attacks, while preventing your opponent from doing the same. Skilled duelists will dive in and out of range to get into position, then draw with deadly accuracy to fire off a few shots before making a hasty escape.

Every action is a strategic choice – with consequences

We knew early in development was that we wanted to avoid making a “spammy” game where it’s chaotic unloading of attacks at each other until someone randomly dies. The solution was creating a set of benefits and consequences for each move. This way everything you do becomes a strategic choice. When you first start playing you make choices intuitively, but as you get better you become more aware of their consequences and become more strategic in your play. You can recklessly run in guns blazing, but when you hear that dreadful “click” of an empty chamber, you realize you’ve made yourself an easy target. A good opponent will be aware of it too, often counting your shots and playing evasively to make waste your rounds into the ground and walls. Kidred can hide a stick of dynamite in an enemies pocket, causing them to detonate several seconds later. But to do this he needs to take some major risks and maneuver himself close enough in the heat of a battle. Even your diveroll is a valuable commodity, and being too hasty with aggression might render you out of precious stamina unable to escape as your enemies unload a brutal barrage of bullets back at you.

In the wild west, there are lots of ways a battle can go down. While a new Outlaw might feel they are simply running and gunning, the many different attacks are layered into a variety of types, each causing its own effect on an enemy. Some attacks are geared towards maximizing damage, while other attacks have effects like stuns and blinds. Players can learn to chain these together, creating effective strategies.

Phantom Poncho has a deadly shotgun, but its range is fairly short so it can be hard to get close on an evasive player. If Poncho switches to his secondary weapon (bull whip), it can be used to stun an enemy, disarm, or wound them to a limp, slowing them down so he can move in for the kill before they escape. The Deserter can use a stamina unit to slam into an opponent with his shoulder; this may not deal too much damage, but it stuns them long enough for his team mate, The Matador, to launch her sword impale move.

We always had this goal to make a fighting game where a groups of friends could become a deadly posse, anticipating each others’ intentions and forming second-to-second reactions as they gun down all who stand against them.

That being said, we had to deviate from the classic fighting game approach and build Secret Ponchos from the ground up to support a range of combat, from 1v1 all the way to 4v4 team fights. Team play adds interesting layers to a match, particularly when a team is made of different outlaw combinations who can chain together their combos and compensate for each other’s weaknesses.

We set out to do something fresh, not only in terms of style and theme, but to create game play that doesn’t strictly follow genre conventions. As developers, we can’t wait to take a step back and see how players learn and perfect the mechanics of combat, leveraging different team compositions to chain together crazy combos and strategies that we never even imagined.

We look forward to see how far the community can push our game as a competitive online environment (let us know what you think in our forums), and supporting you guys with updates and new content. Welcome to Secret Ponchos — happy hunting.

-Yousuf and the Switchblade Monkeys Team