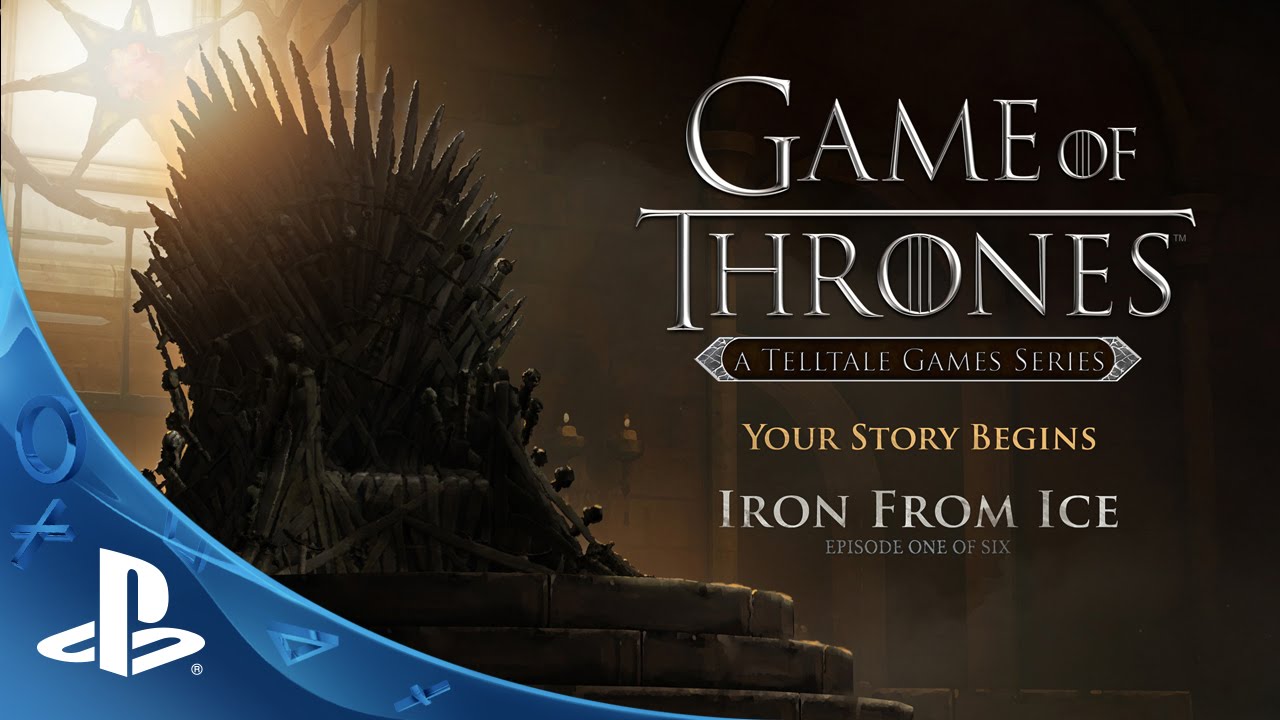 This new story tells of House Forrester, a noble family from the north of Westeros, loyal to the Starks of Winterfell. Caught up in the events surrounding the War of the Five Kings, they are thrown into a maelstrom of bloody warfare, revenge, intrigue, and horror as they fight to survive while the seven kingdoms tear themselves apart.

So who can you expect to play as in this series? You’ll actually experience five different points of view, each a member of House Forrester. Playing as five characters reflects the epic scope of Game of Thrones, but more than that, the actions of one character can ripple out to affect the rest of House Forrester — so you’ll need to be mindful of how your actions as one character may affect the rest of your house. Multiply the actions of one character by five, and you’re truly playing the Game of Thrones… where you win, or you die.

As ever, thanks for reading. Be sure to let us know your (spoiler-free) thoughts in the comments below! We hope you enjoy the premiere episode, and look forward to sharing the rest of the season with you.