Telltale at PS Experience: Play Game of Thrones, Tales From the Borderlands 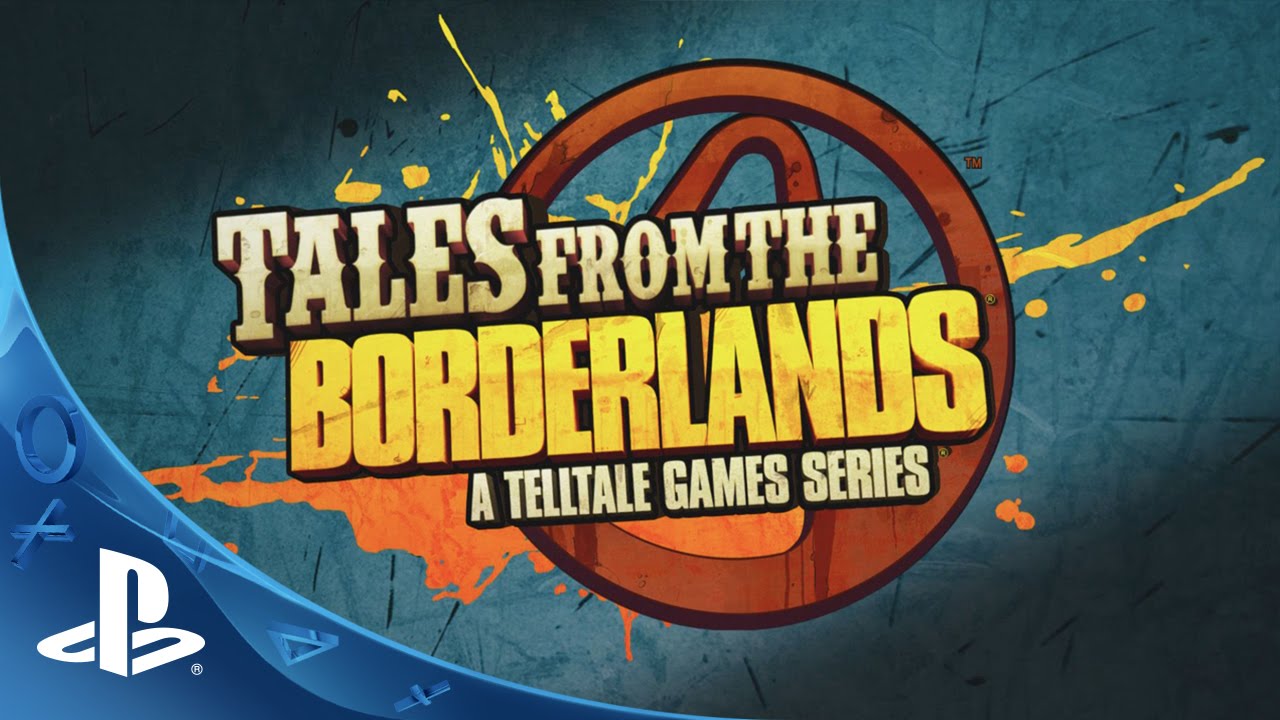 Are you headed to Las Vegas for the PlayStation Experience Event in December? Telltale will be there too!

First up, there’s a special Telltale Games panel where we’ll be discussing the past, present, and future of Telltale and adventure games. Here’s the great thing about this panel though: since our games are all about making choices and then living with the consequences, YOU’LL get to choose the questions. Take this opportunity to grill our brave little band of panelists about the Telltale-y stuff you’ve always wanted to know!

It’s not all talk though – we’ll have games for you to play too. Tales from the Borderlands and Game of Thrones: A Telltale Games Series will BOTH be playable on the show floor. You’ll find them in Sony’s booth, so be sure to check them out amongst all the other awesomeness!

Speaking of our upcoming releases, don’t miss the shiny new Tales from the Borderlands trailer we just released this morning! I think this is easily the most amusing video we’ve ever had the fun of producing. Seriously, get this into your eyeballs and… uh, earholes (yeah, that sentence got away from me a bit).

Game of Thrones: A Telltale Games Series has things going on this week as well. Saying too much right now might spoil the fun, but if you’re fairly well-traveled on gaming sites, keep an eye out for a few clues scattered around the internet…

Thanks for reading, and as ever, let us know your thoughts in the comments below. Hope to see you in Vegas!