Update: The Killzone 10th Anniversary livestreams begin on November 6th and 7th at 9AM PST/6PM CET, and will run until 11AM PST/8 PM CET.

When the original Killzone came out for PS2 on November 2nd, 2004, we had no way of knowing its red-goggled antagonists would go on to invade four additional console platforms, five more Killzone games, nine other PlayStation titles, a toy line, a novelization and a manga. But here we are, ten years later, and the world of Killzone is bigger than ever.

We’re very proud of how far we’ve come, and to mark this joyous occasion we’re going to celebrate the 10th anniversary of Killzone with the people who made it all possible – you, our loyal fans. We have several content releases planned for Killzone Shadow Fall in the pipeline, as well as live playthroughs, interviews, tournaments and more! Here’s what you can look forward to in the coming month. 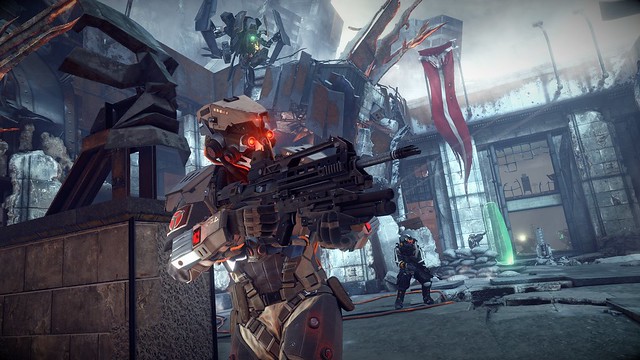 New Crosshairs Customization
A new system lets you customize the reticles for all weapons, and the pack comes with seven brand new crosshair sets. 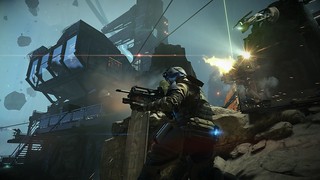 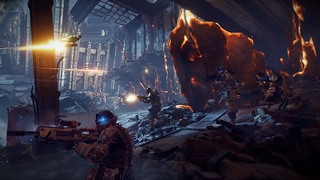 A duo of Killzone 10th Anniversary Livestreams
Hosted on the official PlayStation Twitch channel, this livestream will include playthroughs of classic Killzone titles, interviews with developers and plenty of giveaways for our viewers. The livestreams will begin on November 6th and 7th at 9AM PST/6PM CET, and will run until 11AM PST/8 PM CET.

Killzone Shadow Fall & Mercenary Tournaments
Get ready to show off your Shadow Fall and/or Mercenary multiplayer skills in our 10th Anniversary tournaments. Keep an eye on Killzone.com/blog for signup announcements.

Art Exposition – Nov. 21st
Our friends at Cook & Becker are organizing an art exhibition of video games in Leeuwarden, The Netherlands, featuring stunning art from Killzones past – as well as never before seen art from Killzone Shadow Fall and a Killzone 10th Anniversary themed showcase.

Awesome Giveaways
In the coming weeks we’re going to give away cool Killzone-related merchandise, including T-shirts, art and collectibles. Keep an eye on Killzone.com and our social media channels for more information.

As you can see it’s going to be an exciting month for Killzone fans. We hope you’re as thrilled about Killzone’s 10th Anniversary as we are, and we’d love to hear what your favorite Killzone moments from the past decade are in the comments below. 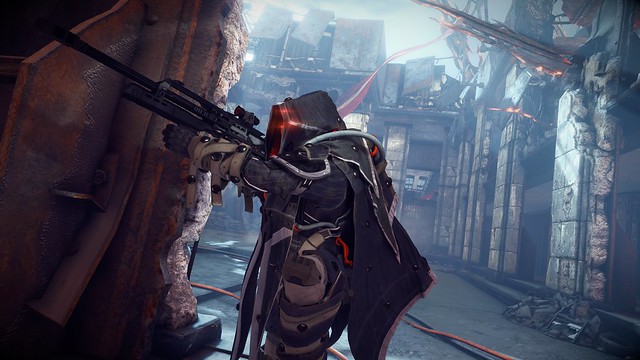 Expand your Killzone Shadow Fall multiplayer experience with these free maps and items:

New ‘The Academy’ Multiplayer Map
Arguably Killzone 2’s most popular multiplayer map, Radec Academy (named after Autarch Visari’s right-hand man and fan-favorite antagonist, Colonel Radec) is coming to Killzone Shadow Fall. We briefly revisited a collapsed version of this map in the From The Ashes DLC for Killzone 3, but this time around the ravages of war have really left a mark on the Academy.

Two New Cooperative Maps
In addition to the competitive multiplayer version, The Academy will also be released as a free cooperative map for Killzone Shadow Fall Intercept, along with a second cooperative map known as The Weapons Facility. We’ll have more detailed descriptions and trailers for the new maps on killzone.com soon!