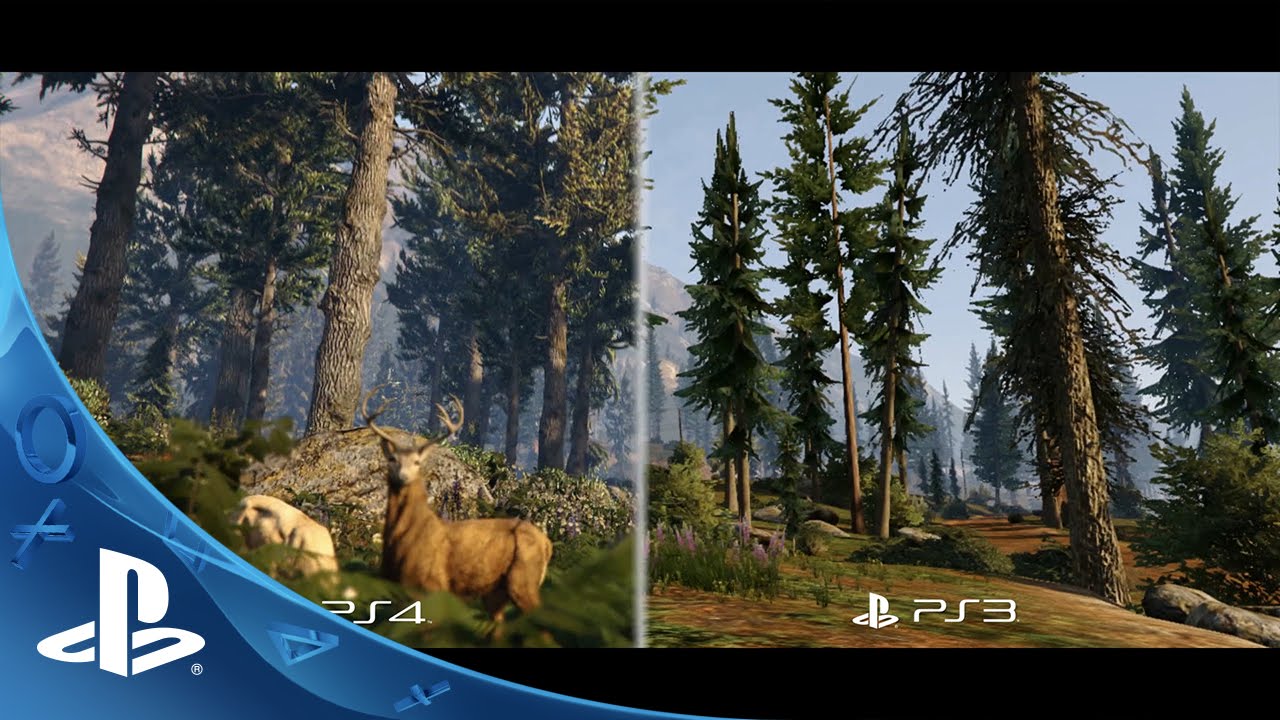 For Grand Theft Auto V on PlayStation4, Rockstar Games has harnessed the power of PS4 to improve every aspect of the game. In addition to the all-new First Person Mode revealed yesterday, Grand Theft Auto V for PS4 features major technical enhancements including increased resolution and more than double the draw distance, as well as new high-resolution textures across the board, and much more.

To see just how far the game has come in its transition to PS4, check out this PS3 to PS4 comparison video.

And remember, you can transfer your previous Grand Theft Auto Online characters and progression from PS3 or Xbox 360 to PS4.