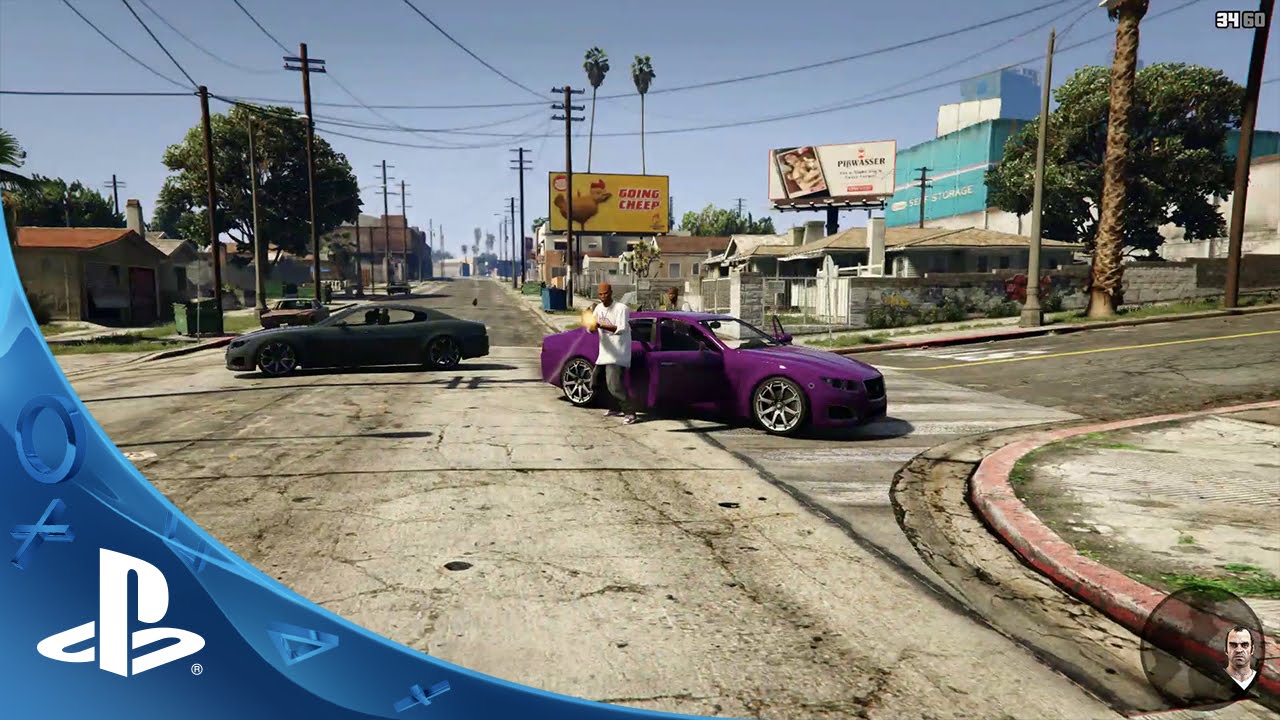 First Person Mode gives Grand Theft Auto V players on PS4 the chance to explore the world of Los Santos and Blaine County directly through the eyes of their character, revealing all the world’s glorious details in an entirely new way.

Available in both GTAV and GTA Online, Rockstar Games has made a host of changes to accommodate this new perspective, including the creation of an optional first-person cover system, a new targeting system, a more traditional FPS control scheme, and integrating thousands of new animations into the existing game. It’s also available at the touch of a button so you can easily switch back and forth between perspectives.

And don’t forget, you can transfer your previous Grand Theft Auto Online characters and progression from PS3 or Xbox 360 to PS4.