It’s been a while since our last post on PlayStation.Blog, but we’re back with exciting news: the PS4 release of Ironclad Tactics has been confirmed for early 2015!

In case this is the first time you’re hearing about it, Ironclad Tactics is a fast-paced, card-based tactics game set in the American Civil War… with robots! Although it’s reminiscent of the tactics games and collectible card games that we’re all familiar with, we’ve done a lot to make it fast-paced, streamlined, and completely free from microtransactions. It’s also completely co-op enabled, allowing you to easily switch between playing solo or with a friend over the internet. 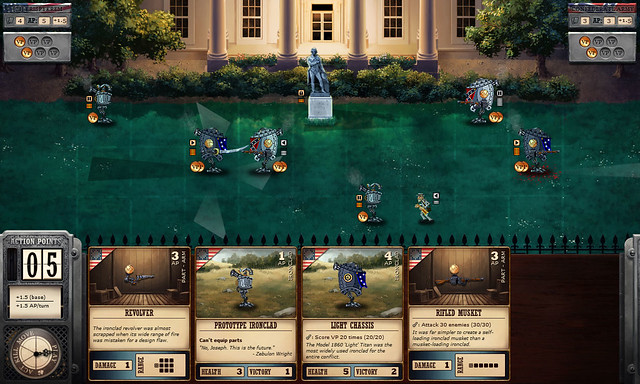 The exciting news doesn’t stop there, though. When Ironclad Tactics releases on PS4 in early 2015, it will include all of the add-on campaigns available for the game. You’d normally have to pay for those! 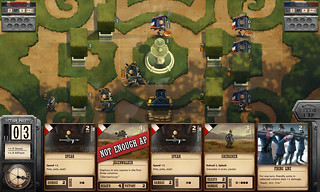 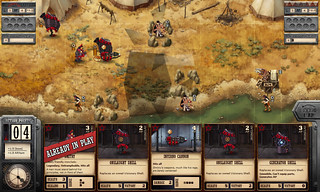 The steam-powered automatons of the American Civil War make their way to Europe in Ironclad Tactics: Blood and Ironclads. With eight new missions, two new full-sized armies, and a challenging WAR! mode, you’ll unlock up to twenty four new cards from the French and German Empires!

We’re super excited to be bringing one of our best games to the PS4, and hope you’re looking forward to it too.