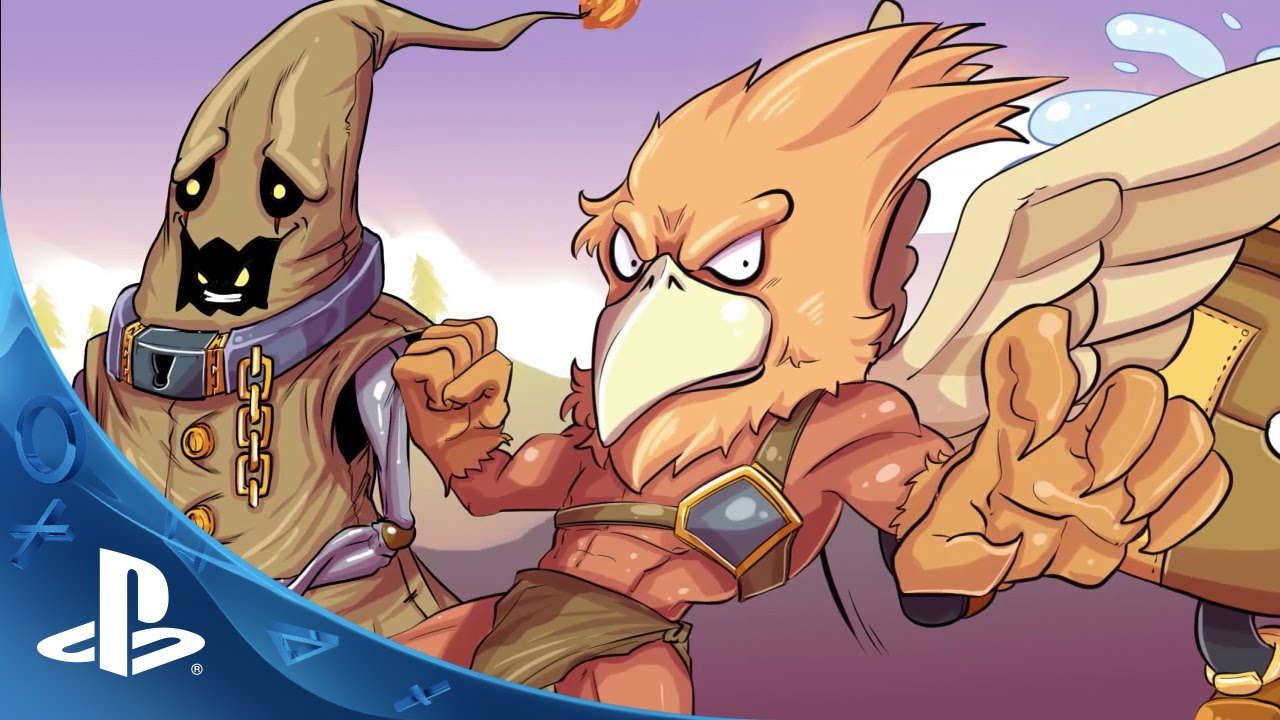 It seems that many of you have been enjoying the opportunity to check out Rainbow Moon, which is currently part of the Instant Game Collection. Today, I would like to show you the first video footage of our new game Rainbow Skies on PS3 and PS Vita, which we’ve been working on for some time now.

Rainbow Skies takes place in a completely new world and is an indirect sequel to Rainbow Moon. The game tells the story of the three young protagonists Damion, Layne, and Ashly, that meet under unforeseen circumstances and who get caught in the deadly crossfire of two rival superpowers.

Using Rainbow Moon as a foundation allows us to continue to improve all of our core features and introduce many new gameplay elements, such as monster taming and a combining skill attacks, some of which you can get a sneak peek at in the trailer.

For fans of Rainbow Moon, rest assured the gameplay and structure that are a trademark of the series are our still our highest priority and we endeavor not to disappoint! Rainbow Skies will contain more than 10 times the amount of world and dungeon content compared to Rainbow Moon, so whenever you explore a new area or set foot into a new dungeon it will feel like a completely new adventure.

Hopefully, today’s update has given you a glimpse of what is in store for Rainbow Skies and we’re looking forward to showing you more about the game in the near future. Rainbow Skies is expected to launch in 2015, exclusively on PlayStation platforms.