The Seven Deadly Weapons of Saints Row: Gat Out of Hell 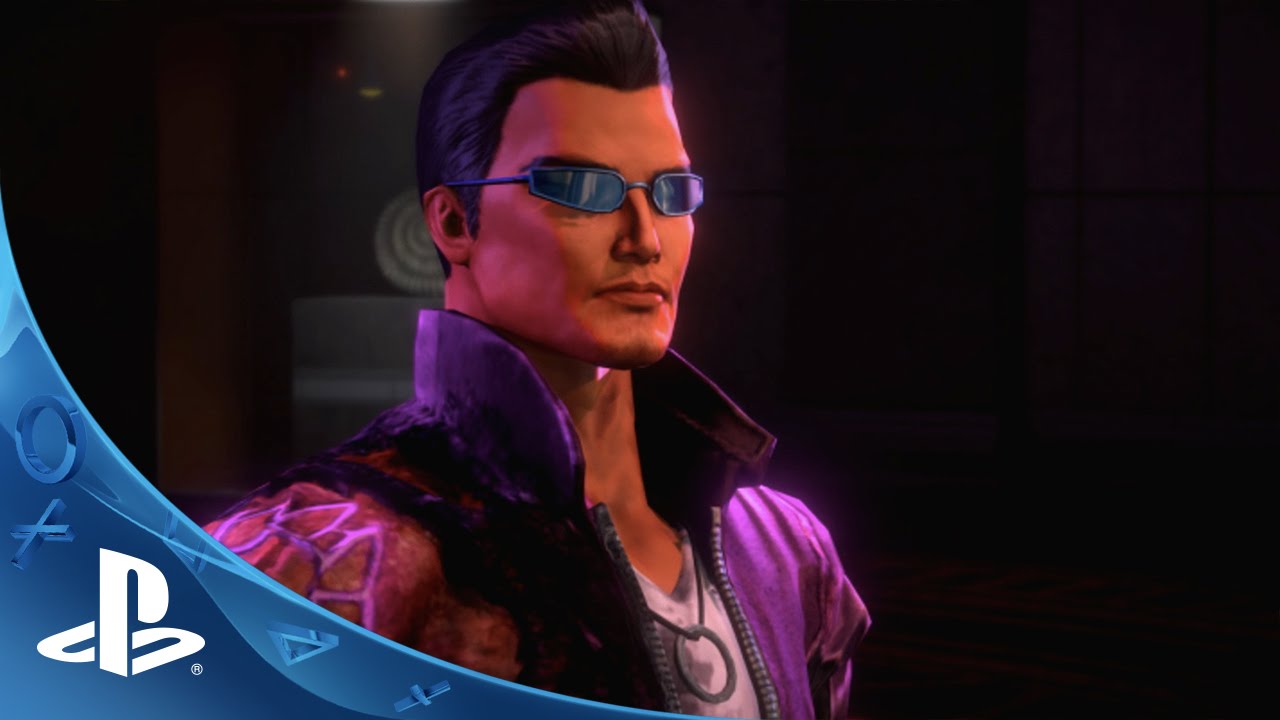 Deep Silver and Volition recently announced a stand-alone expansion to Saints Row IV called Saints Row: Gat Out of Hell. Today, we’re going to delve into a special set of over-the-top weapons this expansion has to offer!

Along with nine new weapons from Satan’s arsenal and four weapons brought back from Saints Row IV, players will be able to seek out a unique set of Seven Deadly Weapons — each the embodiment of one of the Seven Deadly Sins: Envy, Pride, Greed, Lust, Sloth, Wrath, and Gluttony.

It was a happy accident for us that the weapon inventory wheel in Saints Row games has seven slots so we decided to pair one sin per slot: Melee, Pistol, SMG, Shotgun, Rifle, Explosive, and Special. This means players may have all Seven Deadly Weapons in their load-out at a time! Collecting each weapon will not be easy, as each one has a unique and fun way of being obtained. Here is how it breaks down: 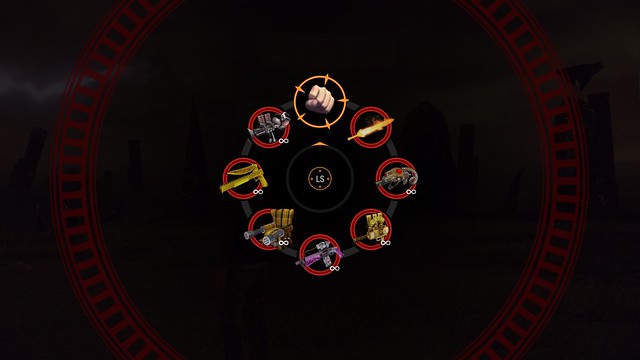 Our melee slot weapon, Uriels Edge, is the Envy of Hell. This enormous fiery sword has a slash attack to cut down nearby targets and also can hurl devastating fireballs to destroy flying targets at range. It is rumored to be protected by the Arch-Dukes who rule over the five islands of the city of New Hades.

Full of Pride, our pistol, Gallows Dodger, boasts of past and present murderous adventures when used. Shooting targets builds him into a frenzy, resulting in an explosive overkill mode. Getting revenge against a past enemy of the Saints can gain this weapon’s favor. 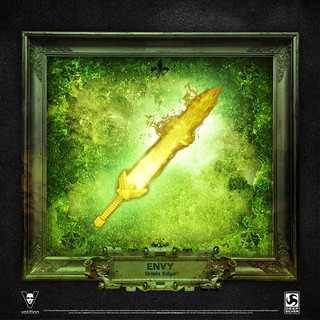 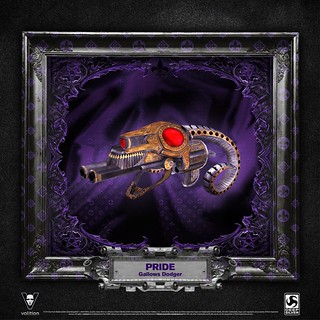 Diamond Sting in the SMG weapon slot rapidly pelts targets with diamonds, causing them to drop additional Wages of Sin. This ability will help players max their upgrades in no time! This weapon can be owned by a master with a strong commitment to Greed.

Boom Chicka is our shotgun weapon which shoots a spread of bullets laced with perfume designed to intoxicate enemies with Lust for their attacker. Upon being hit, targets will blindly frolic closer to the deadly spray of bullets! This weapon is treasured by a notorious ally. 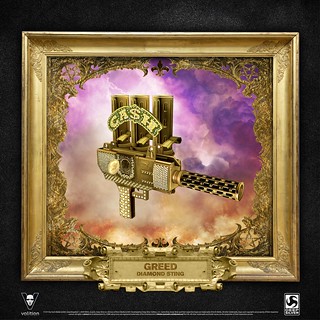 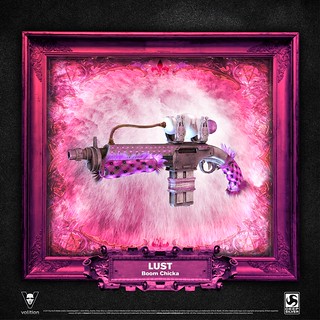 The epitome of Sloth, the rifle slot Armchair-A-Geddon allows the user to destroy targets from the comfort of a movable armchair. Equipped with dual mini-guns on the arm rests and the ability to launch anti-aircraft missiles upon recline — this weapon overwhelms targets. This weapon awaits a lazy master.

The explosive weapon, Ark of the Covenant, sucks nearby target’s souls into the weapon and then unleashes them at range. Once fired, the Wrathful soul splits into multiple directions to attack additional nearby targets. This weapon must be taken from Satan’s top lieutenant of Hell — a worthy foe fans of the series will recognize. 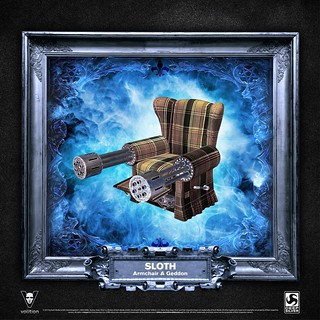 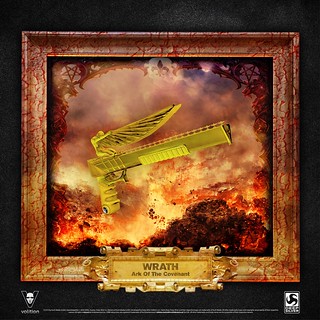 Last Supper from the special weapon slot can be used to spray tasty demonic frosting on a target, causing everyone nearby to Gluttonously ravage the target to death. For faster results, an explosive mode can send a glob of frosting to instantly coat multiple targets. This weapon can be found when trying to satisfy the need for munchies. 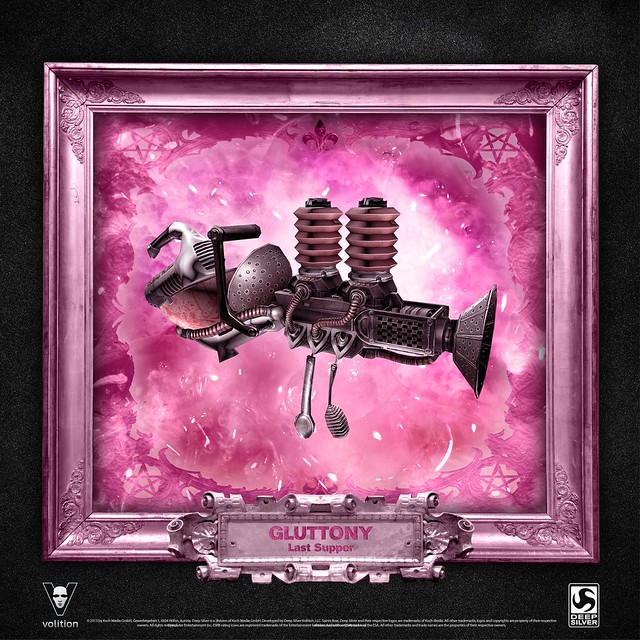 We look forward to fans having as much fun using these weapons as we did coming up with them!
Saints Row: Gat Out of Hell is coming to PS4 and PS3 a week earlier than originally announce, January 20th, 2015! Fans can also pick up the game bundled with our new gen version, Saints Row IV: Re-Elected.