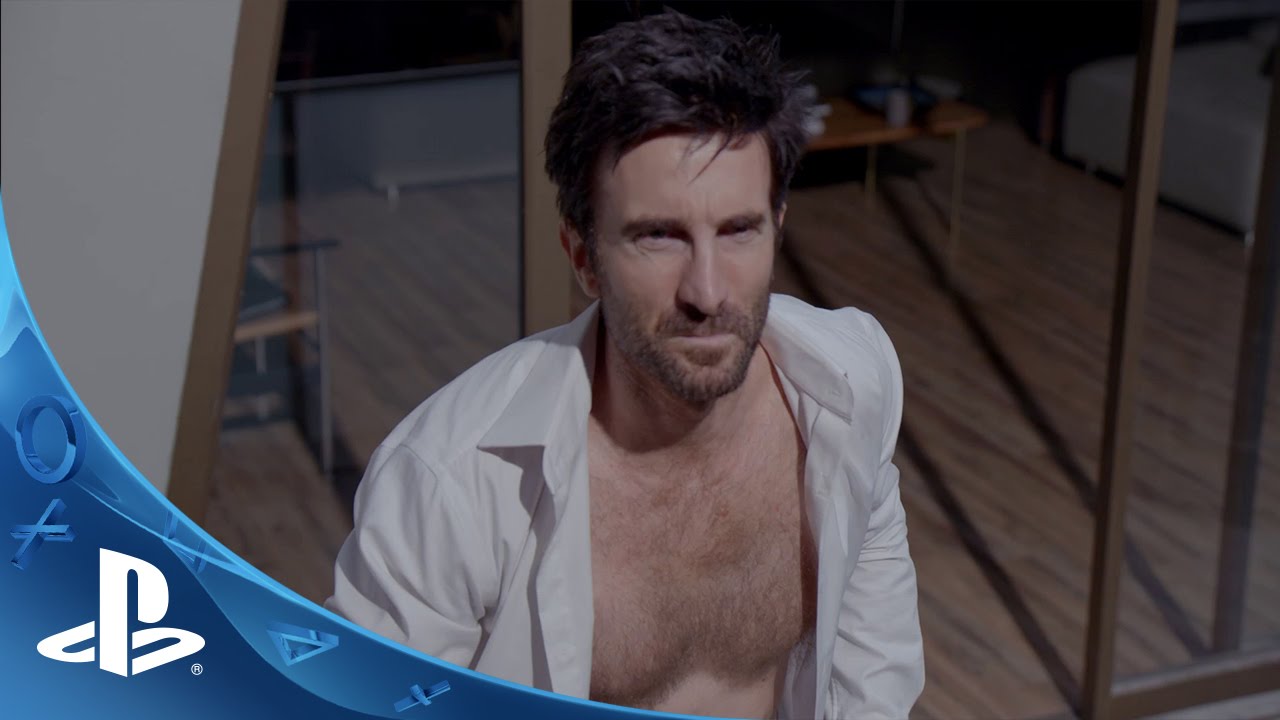 New York Comic Con has come and gone and the POWERS trailer is out there now for the world to see. We can’t thank you enough for all of your support and kind words of encouragement. We’re having a blast working on this show and we hope you’ll enjoy watching it as much as we love sharing it with you. With that, here are some of the highlights from the day. If you’re looking for a quick recap of the exciting tidbits we threw out during the panel, jump below the video.

The big news is that while the entire series is free for PlayStation Plus members, the first episode will be made available via channels like YouTube, Crackle and PlayStation Store, so you can see it whether or not you have a PlayStation or PlayStation Plus. But if you’ve seen the trailer you know that the show will have a lot of mature content, so keep that in mind when you watch. We also announced during the panel that I’ll be writing one of the final episodes of season one.

In keeping true to the fans of the comics, co-creator Michael Avon Oeming’s art (along with other well-known comic book artists like David Mack, David Marquez and Mike Allred) will be visible in the show through various art in Retro Girl’s apartment — as well as drawings of an exciting new character.

Another cool tease that came out of the panel is that episode 5 will show a flashback to Walker’s former life as “Diamond” before his powers were stolen from him. And there’s plenty more where that came from.

Stay tuned as we get closer to launch for behind the scenes clips, teases and more. Follow @POWERStheSERIES on Twitter and check back on PlayStation.Blog for more details on POWERS, coming this winter.