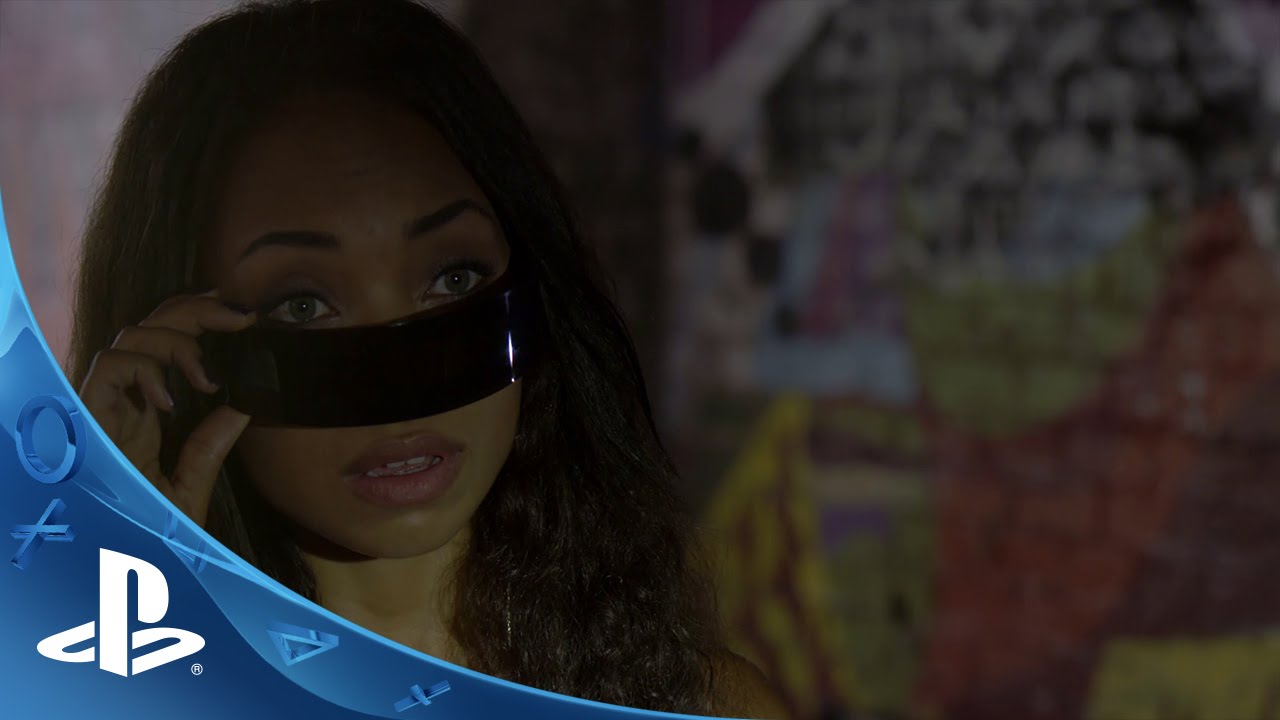 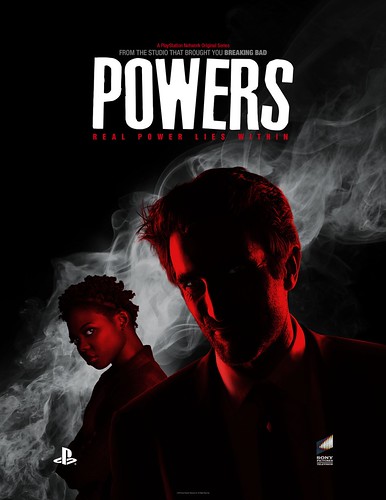 This is Brian Bendis, the executive producer of the PlayStation original series Powers and co-creator of the comic book series the show is based on.

I am broadcasting to you from New York City where we are just a day away from our Powers panel at New York Comic Con.

For those of you who don’t know, Powers is an original series that will be available free for PlayStation Plus members. And it’s produced by Sony Pictures Television, the talented studio behind Breaking Bad.

Powers tells the story of homicide detectives Christian Walker and Deena Pilgrim, who are ordinary detectives working on cases that just so happen to involve people with extraordinary powers. As we speak, the show is filming in Atlanta under the showrunning genius of Charlie Huston, the critically acclaimed crime novelist. Every day I get to sift through the footage from the day before and every day I smile ear to ear because the show looks so good and the actors are giving amazing performances.

I can’t wait to share this show with all of you – the comic book and gamer communities. So this Saturday at New York Comic Con, we’ll be debuting the very first trailer for Powers — including exclusive footage from the show! Tomorrow, the brilliant actor Eddie Izzard himself will give you insight into his role as one of the most terrifying villains you’ve ever seen on screen: Wolfe. As a special treat, here’s a sneak peek of Eddie as Wolfe, a Power who has been pushed beyond the edge of madness. 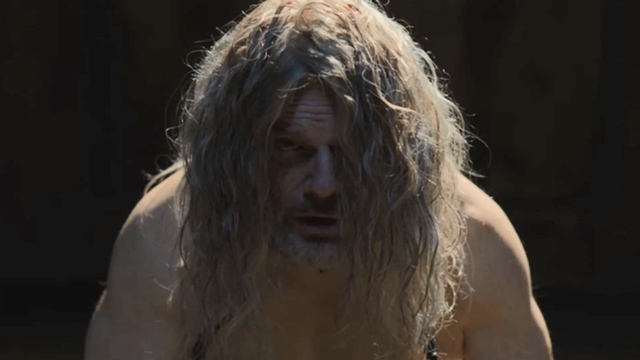 So, for everyone coming to New York Comic Con we’ll see you this Saturday at 1:15pm Eastern for the Powers cast signing where you can get the brand-new, hot-off-the-press, exclusive Powers poster you see at the top of this post — for free!

At 3:15pm I’ll take the stage for the very first time with Powers cast members: Game of Thrones’ Noah Taylor, Detective Deena Pilgrim herself Susan Heyward, Logan Browning who plays Zora, Olesya Rulin who plays Calista, the young girl at the heart of the series, and of course Eddie Izzard.

I’ve been making comics and graphic novels for many years, so I can tell you firsthand that panels like this are a lot of fun. For those of you who can’t make it all the way to New York for our panel, you will be able to watch the panel streaming live right here!

I know many of you are eagerly awaiting the show and have been all over social media telling us as much… thank you from the bottom of my heart. I hope you like what you see — just note that what we’re showing is only a teeny tiny taste of what we have coming.

Be sure to check back after the show, when I’ll give you my wrap up report on everything that happened at New York Comic Con.