Score Big in Pix the Cat, Free for PS Plus This Month 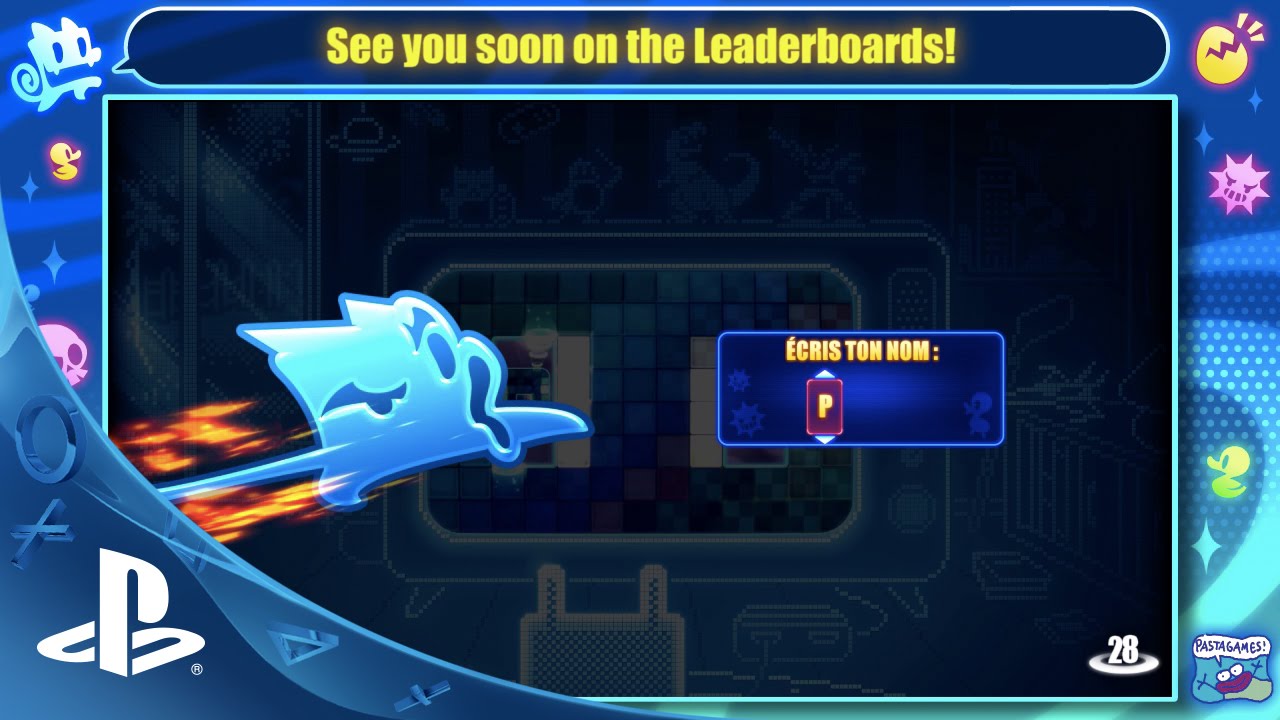 Greetings and salutations! Pix the Cat is out now on PS4 and PS Vita, and it’s on the October PlayStation Plus line-up with cross buy support! We have previously introduced the ARENA and the NOSTALGIA modes and now it’s time to scratch that competitive scoring itch!

The Arcade Mode is a seemingly endless descent through handmade levels at break-neck speed where quick thinking and faster fingers are well rewarded. If you’re into scoring and competing against yourself, your friends, and the world, you should feel right at home.

There are many tricks and subtleties that will help you grow your score! Here are 10 tips that both beginners and advance users should find useful:

1.) Stay focused at all times!

It sounds obvious but it’s mandatory to stay ultra-concentrated throughout the Time Attack. The entire Arcade Mode’s purpose in to get you sucked in from head to toe and always keep you on edge! Pix the Cat never stops! Neither should you! Take a deep breath, sit comfortably and dive in.

2.) Speed and Combo are one and the same.

3.) Getting a perfect is nice but keeping your Combo is nicer!

It’s far better to fail a perfect than to trap yourself! You’ll soon learn that some mistakes are more costly than others. In the end you’ll have scored a lot more points by playing safe even if you miss a few perfects, than playing greedy and getting trapped. If you do happen to miss a perfect, adapt! Find the new optimal clearance path and move on!

4.) Having trouble getting a wall-boost? Turn earlier!

Getting those sparks on every turn against a wall is a sure fire path to the leaderboards. Practice your timing until you don’t miss any, you’ll be surprised how much speed you gain through this. The deeper you are, the bigger the boost is!

5.) You can boost against your own duck-tail.

When you get into the mindset of getting every boost you can without going too much out of your way, you’ll think of new ways to catch easy boosts! Boosting against your own duck-tail is one of them…

6.) Look ahead, use the best warp to get close to your next target.

Some levels have more than one entrance, picking the right one is a huge time saver. Think in terms of distance and be smart. Some levels have warp entrances right next to each other but that end up on opposite sides of the level below. Going back up and down elsewhere is very useful. Use the dimensions to your advantage to cover distances much faster!

7.) Don’t focus only on the best path to pick up the eggs, finding the best drop off path is equally important!

Think of each level as being built with two paths, one for pickup and one for drop off, don’t give up on saving time halfway through!

8.) Is now the best time to blast that skull? Maybe if you get it later you won’t have to go out of your way as much.

When going for the skulls in Fever Time don’t forget everything else. Try to get them when they’re on the way to your next objective (warp / pick up / drop off). Optimal path-finding is the key to best the leaderboards.

9.) Don’t stay stuck in your old ways, keep innovating, you may have overlooked a simpler, more optimal path.

Don’t be afraid to try new paths, they might be better than the ones you’ve been using. Some paths might be a few tiles longer but maybe you’ll pick up more boosts on the way which overall will make you faster.

10.) The ghosts are a great tool, use them as reference when trying new paths and see if you come out ahead!

Ghosts are the perfect tool to find out if one path is faster than another — use and abuse them. Look at your friends’ or the developer’s ghosts as well, you might learn something. You also can progress a lot by challenging the Scoreboard Sensei! Which is basically the ghost of the player just above you on each Grid’s leaderboard. The Sensei will teach you tips & tricks until you reach the top.

Hope to see you in the Grid of Infinity sometime soon!