This year’s biggest hits have quite literally been all about that ”ahem”…and now VidZone has both Jennifer Lopez and Nicki Minaj’s provocative singles and videos in celebration of their ahem, assets. However there have been tons more amazing features added to the service recently including a One To Watch on up-and-coming indie-poppers Echosmith and a Must See Video from the long-awaited new G-Unit EP.

Read on for more info and get a load of the latest Highlights trailer above which showcases even more video highlights this week! 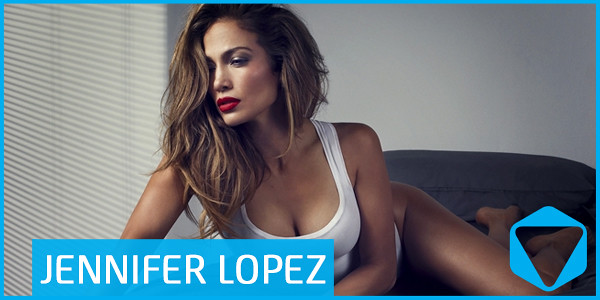 Artist Of The Week: Jennifer Lopez

Jennifer Lopez, the leading lady of Latino pop returned this year with her eighth album, A.K.A. and now she has unleashed its third and biggest single ‘Booty’ featuring Iggy Azalea. Directed by the legendary Hype Williams, the video sees the pair … well the title says it all really! Check it out now in her Artist Of The Week Playlist along with the superstar’s back catalogue of videos including ‘I’m Into You’ featuring Lil Wayne and her collaborations with long-term pal Pitbull for the hits ‘On The Floor’, ‘Dance Again’ and ‘Live It Up’.

And here are the highlights from the hottest Zones… 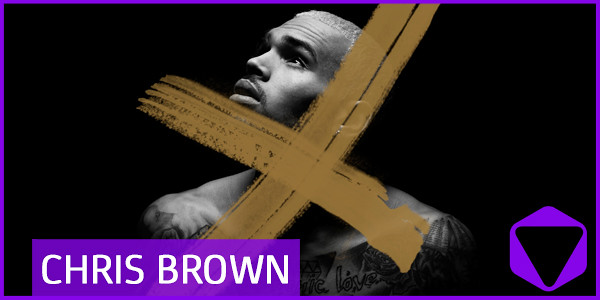 Chris Brown has just released his new album, X to a thunderous reception debuting at number two on the US Billboard 200. We’ve put the RnB singer in the Artist Spotlight this week so you can watch all of his music videos including all five of the album’s singles including ‘Loyal’, ‘Love More’, ‘Don’t Think They Know’, ‘Fine China’ and the latest hit, ‘New Flame’ featuring Usher and Rick Ross. 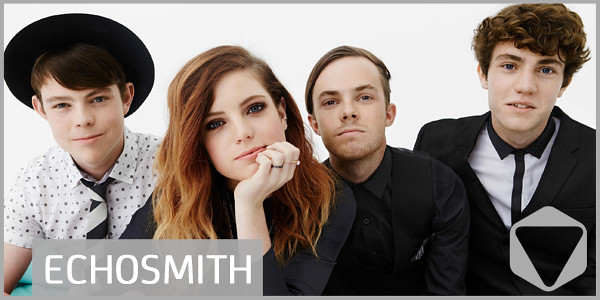 LA indie-pop group Echosmith are siblings, and have become one of the hottest new acts with their latest single ‘Cool Kids’. Originally released last year, the catchy track has steadily grown in popularity and recently peaked at number 19 on the Billboard Hot 100. You can also see the band’s previous videos for ‘Come Together’ and ‘Talking Dreams’ named after their debut album in their One To Watch Playlist. So be sure to check them out now! 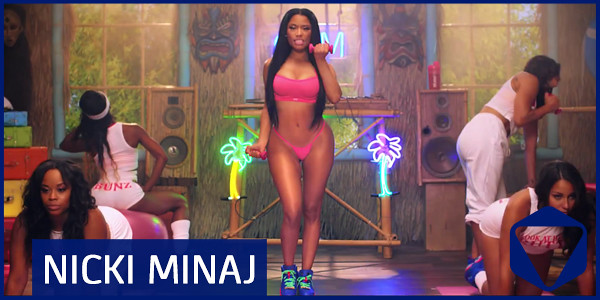 Sampling the music and lyrics from the 1992 hit ‘Baby Got Back’ by Sir Mix-a-Lot, ‘Anaconda’ is the music video that got EVERYONE talking. Nicki Minaj follows up the chilled RnB tune ‘Pills N Potions’ with one of the most controversial singles of the year, proudly referencing her infamous posterior…Watch the outrageous video now in her VidZone Recommends Playlist which also features her massive collaboration with Jessie J and Ariana Grande on the new smash hit ‘Bang Bang’.

Check out this week’s other great videos…