Ar nosurge: Ode to an Unborn Star Out Today on PS3 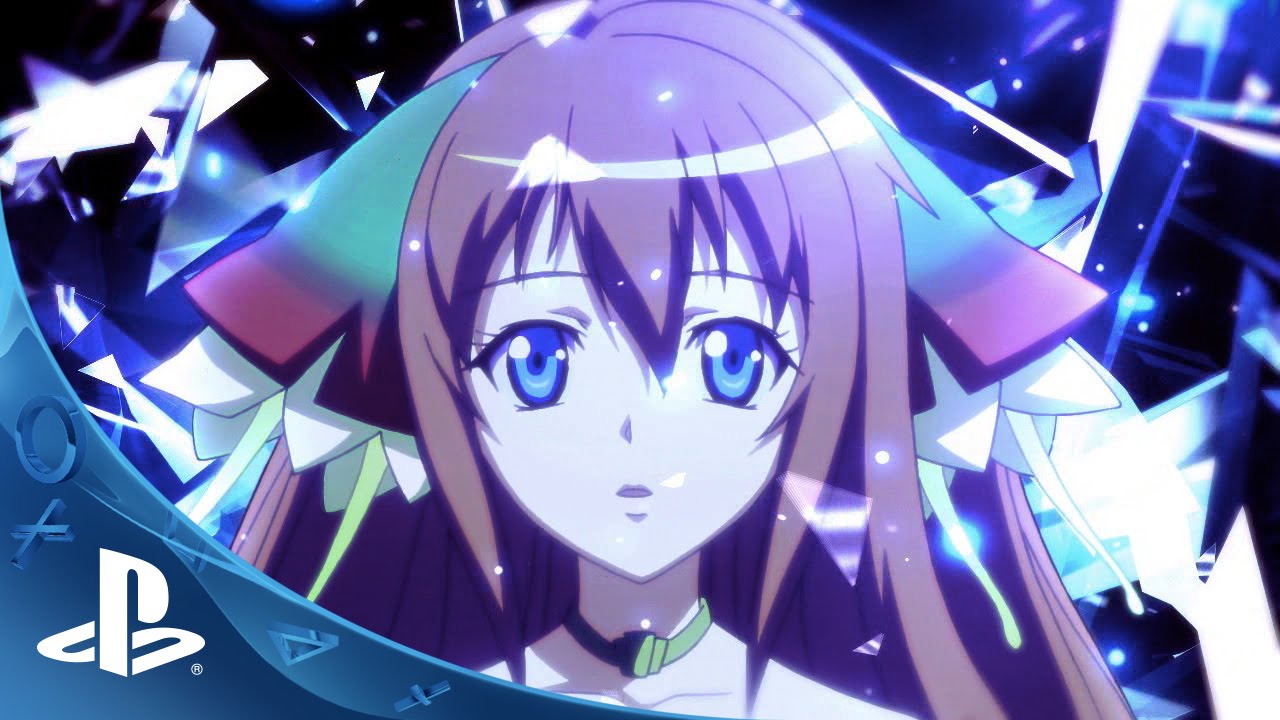 Ar nosurge: Ode to an Unborn Star launches today on PS3, and some of you may be asking: “what exactly is a ‘7 dimensional’ RPG?” While we believe that you can only truly understand Ar nosurge by embarking on the journey yourself, as the director of the game I hope to be able to provide some insight into the unique world and emotions that you will experience.

Ar nosurge is categorized as an RPG, but that’s not entirely true. Ar nosurge goes beyond the 7 dimensions of space and time, and connects to a world that exists in the far reaches — Ar nosurge is a network operating system existing in a parallel universe.

You might be thinking: “Sure, that’s just the setting of the game.” But in fact, people who understand Ar nosurge on that basis alone will be in for quite a surprise halfway through the storyline. Up until that point the story carefully and accurately depicts “a world that exists beyond the 7 dimensions.” While you the player exist in this world, I believe you’ll also feel that you are essential in controlling the fate of the other world.

Of course, it’s no different than any other RPG that you as the player affect the outcome of the game world. However, in Ar nosurge you will encounter an entirely different sensation — in fact, a completely new sensation. The reason is that this piece of software, the “Ar nosurge OS”, is an OS capable of “two-way communication” between you and the inhabitants of the world beyond the 7 dimensions.

I’ll refrain from going into to all of the intricacies in Ar nosurge: Ode to an Unborn Star, as the main wish I have for you is feeling connected with another world in a way that you have never experienced before. As you continue to delve deeper into the story, I feel you will have an emotional connection to the world, in a way that is more intense and distinctly different than in other RPGs.

After the release in Japan, many “lost souls” emerged upon completion of the game who did not want to sever their connection from the world beyond the 7 dimensions.

Emotions such as this were proclaimed by many: “When the game ended, I felt such a strong feeling of emptiness, and it’s the first time I’ve experienced it to such a degree after finishing a game,” but these statements were made with happiness, not with sadness.

Aren’t you curious to find out what this happy “sense of emptiness” is?

Find out for yourself, and other uncover many other mysteries in Ar nosurge: Ode to an Unborn Star beginning today on PS3. Please open your mind to a different reality and discover a new world where music and song can create magic — and so much more!