September has arrived and brought along with it, a whole heap of new videos for you to enjoy this week! In addition to the latest from Aussie hit-maker Iggy Azalea, VidZone has the massive comeback video from British Pop/RnB star Jessie J featuring Ariana Grande and Nicki Minaj, and a moving tribute from LA’s Five Finger Death Punch to the 300,000 homeless war veterans in the US.

Read on for more info and to find out what else is new check out the latest Highlights video trailer above! 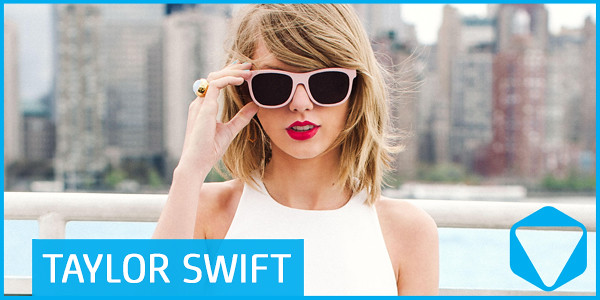 Artist Of The Week: Taylor Swift

Taylor Swift is back with the fantastic new single ‘Shake It Off’ and its hilarious music video featuring all manner of dance moves. The up-tempo pop hit is from Miss Swift’s recently announced forthcoming album, 1989 and the video was directed by Mark Romanek who also worked on Coldplay’s ‘Speed of Sound’ and Jay-Z’s ’99 Problems’. So we suggest you watch it now along with all of her previous videos in her Artist Of The Week Playlist!

And here are the highlights from the hottest Zones… 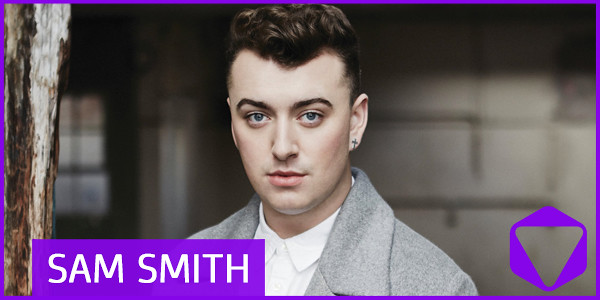 After an amazing and heartfelt performance at this year’s VMA’s, Sam Smith continues his reign as the hottest new star out of the UK to storm the US charts. And now the British singer-songwriter is back with the heartbreaking ‘I’m Not The Only One’ with its video featuring Dianna Agron, from TV’s Glee portraying the tragic tale of a cheating husband. Watch it now as well as the massive track ‘Stay With Me’ and more in his Artist Focus Playlist. 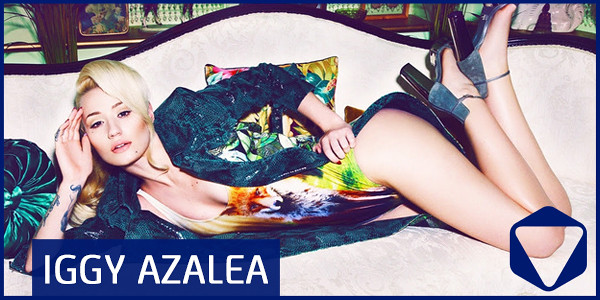 It’s undeniable that 2014 belongs to Iggy Azalea and so VidZone thinks it’s time to put the Australian hip-hop star Center Stage as her brand new video ‘Black Widow’ arrives. The cinematic Kill Bill inspired video sees the rapper pick up a sword and flex her acting skills alongside the UK’s Rita Ora. Check it out now in her playlist which also includes the No. 1 hit ‘Fancy’ with Charli XCX and her awesome collaborations – ‘No Mediocre’ with T.I. and ‘Problem’ with Ariana Grande. 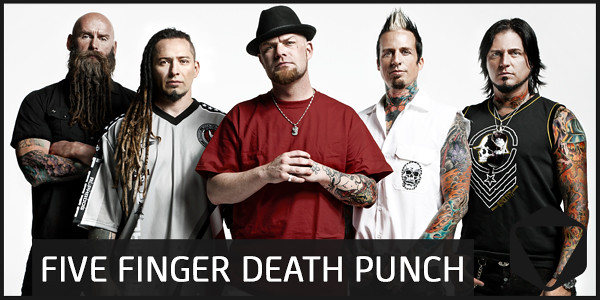 Heavy metal five-piece Five Finger Death Punch return with the striking new video for ‘Wrong Side of Heaven’ to coincide with their campaign to benefit organizations assisting war veterans suffering from posttraumatic stress disorder. The band has enjoyed tremendous support from their military fans over the years and has decided to give back to veterans with the video. Check it out now in their Artist Focus playlist.

Check out our great selection this week…