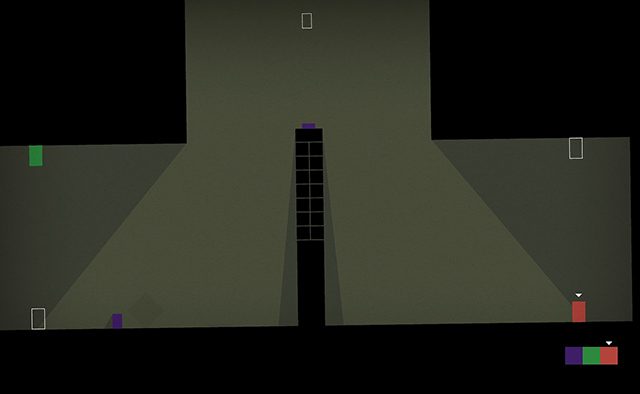 Here at Curve we’ve had the pleasure of bringing a variety of games to PlayStation in the last two years, made by a great mix of different indie developers. Thomas Was Alone was the very first of those games, and its ubiquitous creator Mike Bithell was the first indie developer who we got in touch with. A lifelong PlayStation fan, Mike was genuinely excited by the idea of having the game appear on PS3 and PS Vita, and we had a great time creating that version.

With that in mind, we’re now happy to announce that we’re bringing Thomas Was Alone to PS4, and it will be available to everyone as a cross buy title. That means if you picked up Thomas on PS3 or PS Vita at any point last year, you’ll be able to grab the game completely free on PS4.

If you missed Thomas Was Alone the first time around, the PS4 version will give you a chance to play one of the most popular independent games ever made. A game about rectangles and friendship, Thomas Was Alone’s graphics may be minimalist, but its gameplay is engaging, and the story it tells is quite unlike anything else in gaming. It also has the added bonus of being narrated from start to finish by the BAFTA-winning comedian, Danny Wallace.

It’s great to be able to offer the game to a whole new generation of PlayStation fans who may not have had the chance to pick up Thomas on console before, and we’re also happy to be able to give people who have supported the game in the past a shiny new copy for their collections.

Thomas will be arriving on PS4 later this year.