The Darker Side of London in Sherlock Holmes: Crimes & Punishments 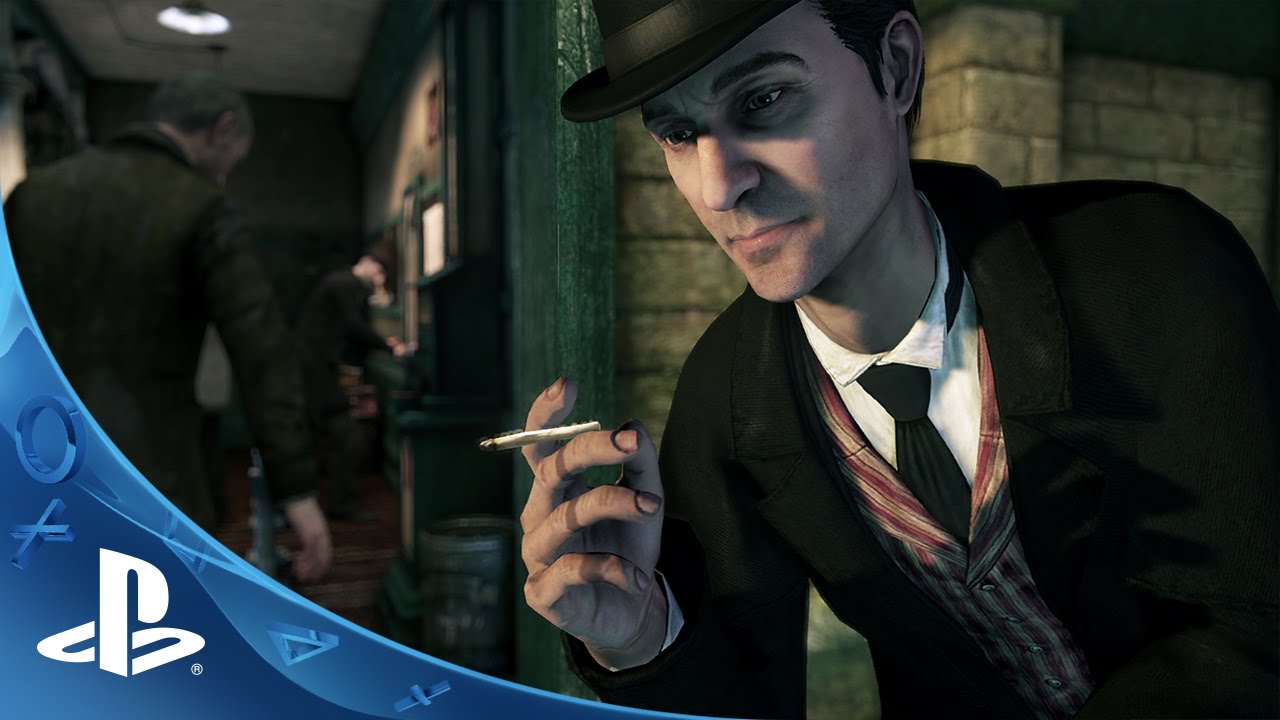 Hi, Playstation.Blog! I’m Olga from Frogwares. After having explored Holmes’ new skills in previous trailers for Sherlock Holmes: Crimes & Punishments — coming from September 30th on PS4 and PS3 — I’m delighted to introduce today the complexity of not only the cases, but the people of Crimes & Punishments. It’s a trailer about empathy, blame, and punishment — not of the suspect, but of Holmes himself, as he lives with the decisions made throughout the game.

Crimes & Punishments introduces moral changes to the Sherlock Holmes series. Not only are you charged with selecting the suspect who committed the crime, but also what to do with him, either handing him to the police or empathizing with his or her situation, setting them free after a dressing down in true Holmes style. Their fate will be left in your hands, with all the responsibility on Holmes’ conscience.

Behind the guise of the prim and proper, Victorian England is a characteristically dark place, with its denizens as layered in extravagant clothing as they are in lies, deceit, and jealousy of their brethren. As culture revolves on an axis of polite euphemism, Holmes teeters on the edge, looking in, interjecting with a sport-like enthusiasm and surgical precision, manipulating the elements like a puppet-master on a stage.

Through six unique cases, and up to five suspects per case, take advantage of many of Holmes’ famed skills. From the socially unacceptable character judgment sequences, allowing you to piece together information about a character from their clothing and appearance, to his ability to piece together a crime-scene from nothing but sharp observation and imagination, embark upon 6 dark and treacherous mysteries across London.