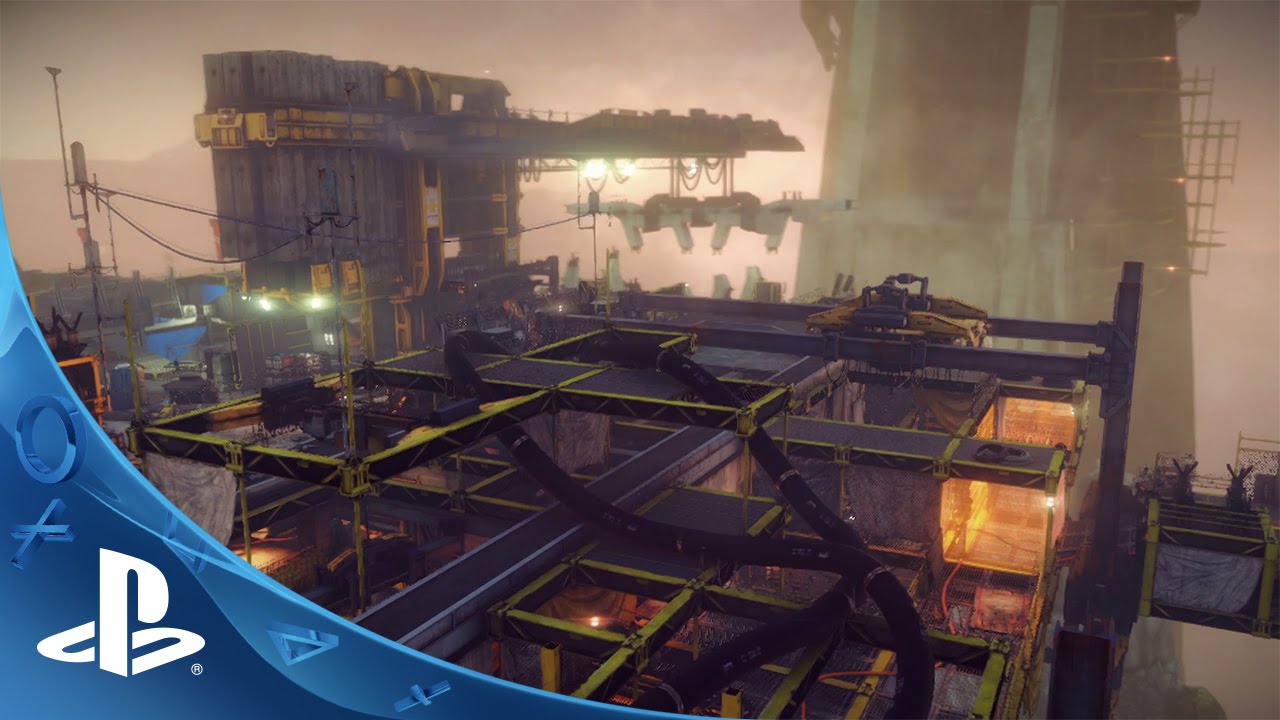 After a cataclysmic explosion laid waste to their precious monument, the Helghast embarked on the massive task of reconstructing the Scolar Visari memorial statue and the adjacent armory building. While the recreational wing of the facility is largely completed, the armory itself is still covered in scaffolding and building equipment.

Choose your base exit carefully on this map, as there are many different routes providing fast and easy access to all extremes of the combat area. The warren of interconnecting rooms will allow for clever flanking maneuvers once you know your way around, and you can gain an additional advantage by maintaining control of the large mechanical doors.

Perched inside the Helghast security wall, the ATAC Tower functions as a base for the ATAC drones patrolling New Helghan’s borders. The drones have proven to be an effective deterrent against Vektan invaders and Helghast defectors, so the VSA is sending in Intelligence Squad Alpha to secure the tower.

Their orders are to establish an uplink and transmit the ATAC control codes back to HQ — but they’ll have to fight with their backs to the wall to hold off the Helghast forces converging on their position. 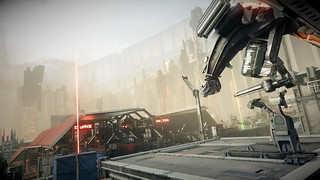 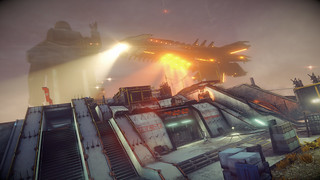 Fallen into disuse after the New Helghan government abandoned hydroelectric power, the Canal has become an overgrown riverbed filled with discarded junk and debris. A key VSA informant used one of the abandoned treatment facilities along the banks as a hideout before disappearing, so now it’s up to Intelligence Squad Alpha to send the collected intel back to Vekta.

But it won’t be easy — Helghast security has discovered the hideout as well, and they’ll do anything to prevent Alpha from establishing an uplink.

Enjoy the new maps, and make sure to try them with the new clan functionality and added Intercept game modes introduced in Patch 1.5! Let us know what you think of the maps on the official Killzone forums, and keep an eye on Killzone.com for more exciting news in the coming weeks!

*Please note that you need Killzone Shadow Fall Intercept (add-on expansion or standalone version) to play The ATAC Tower and The Canal.