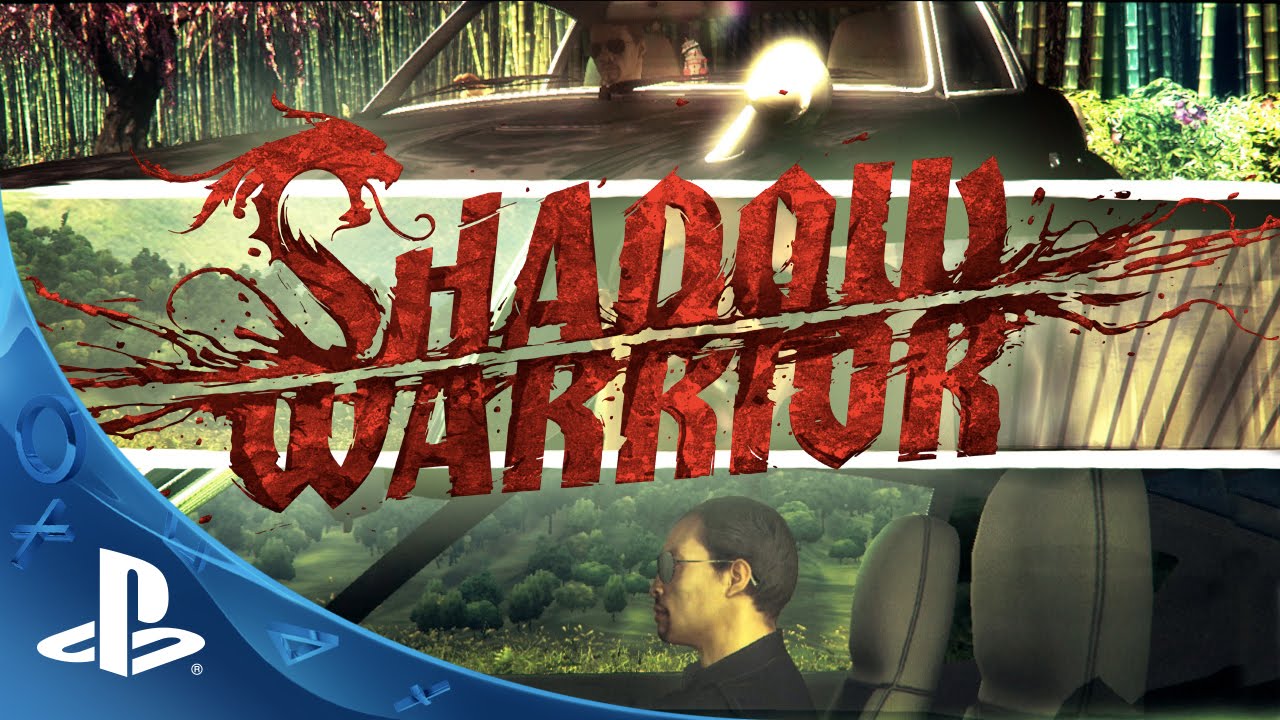 Shadow Warrior is a FPS shooter/slasher that’s going to hit PS4 via the PlayStation Store and retail shelves this fall.

The original Shadow Warrior game was released on May 13, 1997 as a semi-successor to the legendary Duke Nukem 3D game with over-the-top gore and humor. While developing the new Shadow Warrior – the hardest thing was to keep the old-school feel but also avoid the gameplay from feeling archaic. We wanted the game to be witty, fast-paced and even gorier than the original, while tickling this feel for ‘nostalgia’ with fans of the original game.

In the early stages of development we asked ourselves important questions:

These were the three main points that we focused on while developing our Shadow Warrior. The fun part was the tongue-in-cheek humor, the complexity of the level design, loads of Easter eggs and secrets. The unique thing was the katana; if you ran out of bullets or just loved to fight with the sword you could chop enemies to pieces using your ancient blade. Next thing is that all the people remembered the game because of Lo-Wang and his one-liners. These were the most important things that we decided to include in our re-imagined version. 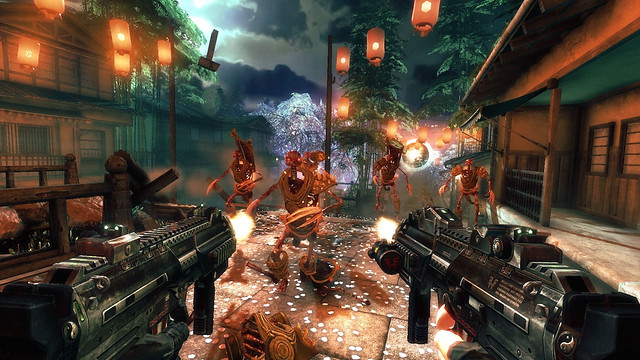 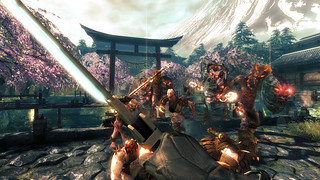 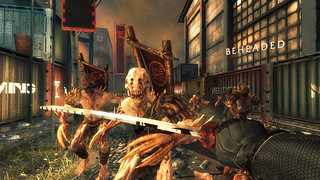 We also made some changes to make our game a little deeper – we have added special powers, skills and weapon customization. The story is also more complex – you’ll traverse four different settings divided into a total of 17 chapters. You will travel from the gardens of Kyoto, through an industrial port during a storm, up to a high-tech facility belonging to the evil Zilla corporation. Oh, you will also venture to the Shadow Realm where you will fight huge bosses involved in ancient gods’ drama.

The highlight of the game is the sword-fighting. Especially for PlayStation 4 where we have added touchpad support for some very intuitive control. Not only will you able to chop up the enemies to pieces more easily, you can also use the touchpad to perform combos and special moves – swipe your finger in one of the four directions and press the trigger to launch a devastating attack or a crippling spell. 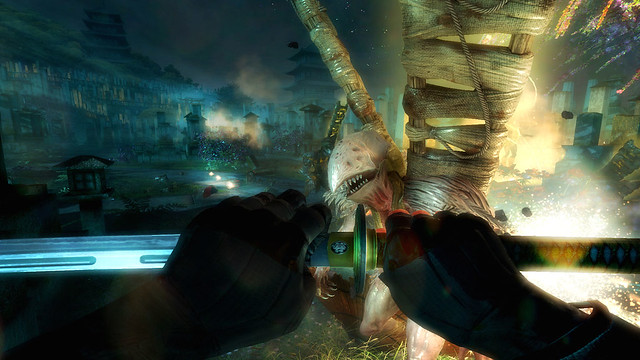 The game runs on our RoadHog engine in 1080p and at 60 fps. Some of you might have already had the chance to see the game in action at one of the many gaming exhibitions it was showed at, and we can’t wait for you to play the full game this fall. We love playing our reimagined Shadow Warrior on PlayStation 4 — we’re really excited to release it to the PlayStation community soon!