The Delicious Sounds of The Evil Within 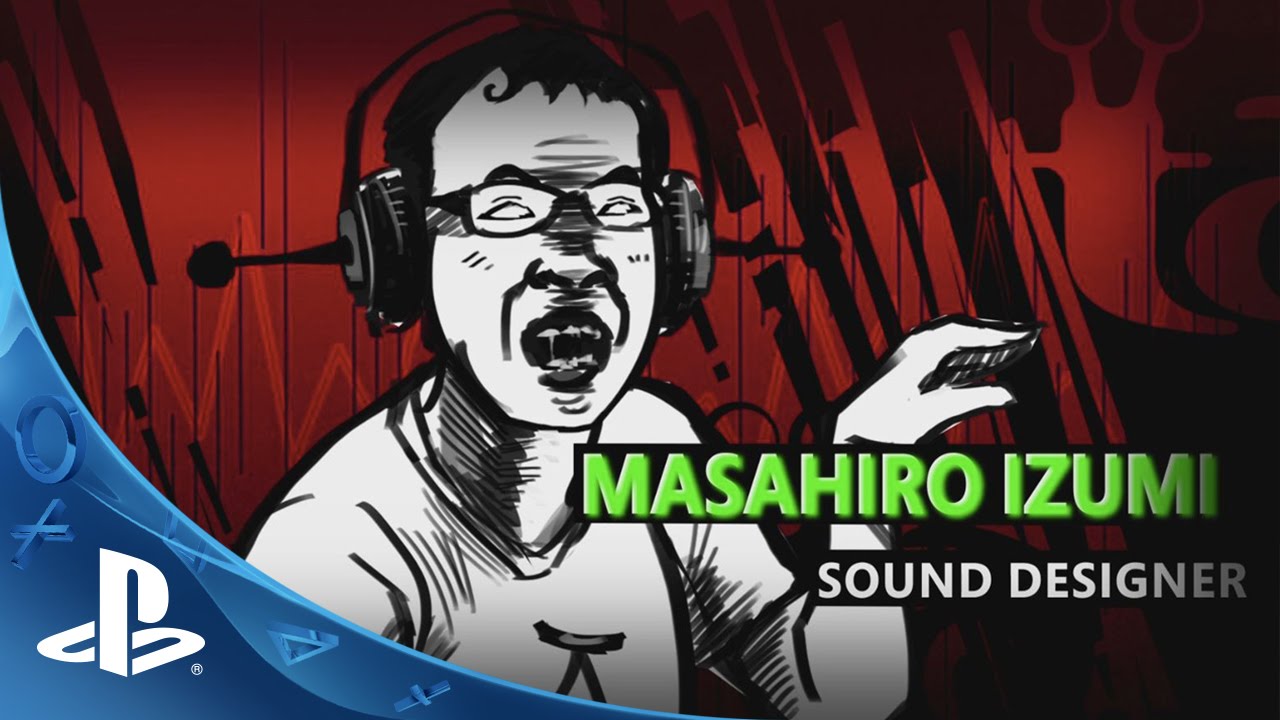 Dripping blood, gooey brains, and terrifying cries of the Haunted. When playing The Evil Within — Resident Evil creator Shinji Mikami’s return to survival horror — you can expect plenty of gruesome sounds that beg to be played with surround speakers or noise-cancelling headphones.

What you wouldn’t expect is how these sounds are engineered. Stomach-turning noises that could make squeamish players lose their lunch are, actually, created by the very foods you might eat during lunch. On a recent trip to Tango Gameworks, the sound team had the Bethesda Underground team (myself included) track down items to create heinous sound effects for the game.

With a short grocery list of cantaloupe and raw beef from sound designer Mashahiro Izumi, we decided to have some fun and surprise him with additional items to throw into the mix.: noodles, marshmallows, potato chips, and more.

The results? The experience was nearly as terrifying as the game itself. Well versed in the arena of Foley work, Izumi-san assaulted the foods we provided with the same tenacity as some of the game’s most challenging opponents.

We recommend you watch this video before you head to the cafeteria, and we also recommend you check out The Evil Within, now available for pre-order on both PS4 and PS3, when it launches on Tuesday, October 14th.