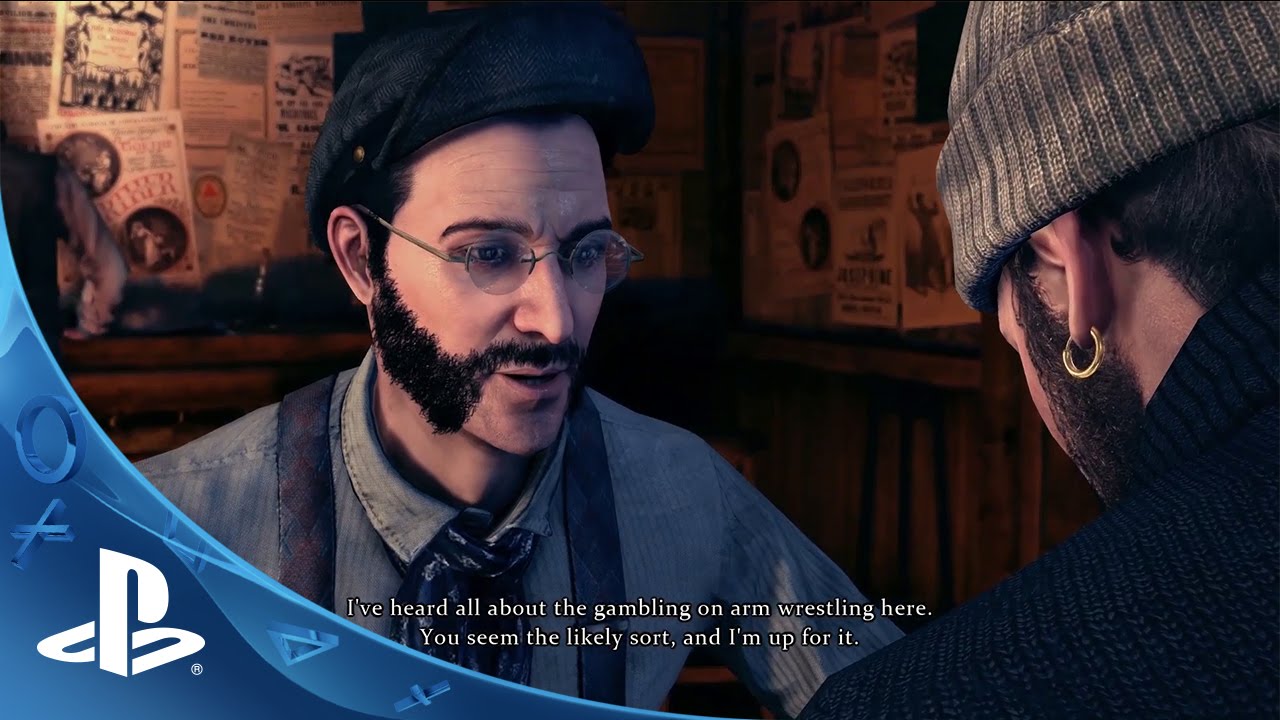 Hi PlayStation.Blog! This is Olga from Frogwares, and this week I’m excited to introduce you to a new Sherlock skill exclusive to Sherlock Holmes: Crimes & Punishments, with our new Subversion trailer.

Facing incompetence from the police — namely, Lestrade — Holmes needs to get… creative, when chasing lines of inquiry in Crimes & Punishments, coming September 30th to PS4 and PS3. In this gameplay trailer, watch as Holmes earns the trust of a suspect by transforming himself, and his accent, into a sailor, to gain access to the information he desires.

At Baker Street, in Holmes’ bedroom, a wardrobe holds the key to Holmes’ disguises, as well as a dressing table housing wigs, hats, glasses, different hairstyles, and beards. Where the police draw a blank, it’s up to you to take advantage of Holmes’ transformative skills, to subvert the police and perpetrators. 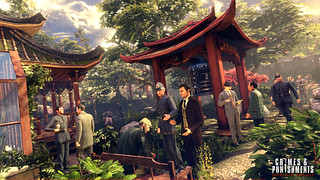 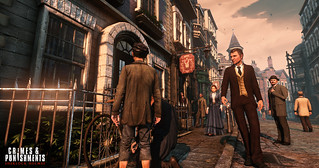 Not only are you able to win the trust of suspects by transforming into someone from their world, but you will also enjoy mini-games in the form of new mechanics breaking up the cases. From arm-wrestling, to firing an ancient cross-bow at a bridge to pass a fierce river, Crimes & Punishments’ six cases take both Watson and Holmes through a unique set of treacherous adventures where subverting the police, suspects, and criminals is entirely up to Holmes’ skills, and your wits.

Crimes and Punishments is coming to the PS4 and PS3 on September 30th.