Metro Redux Out Today on PS4 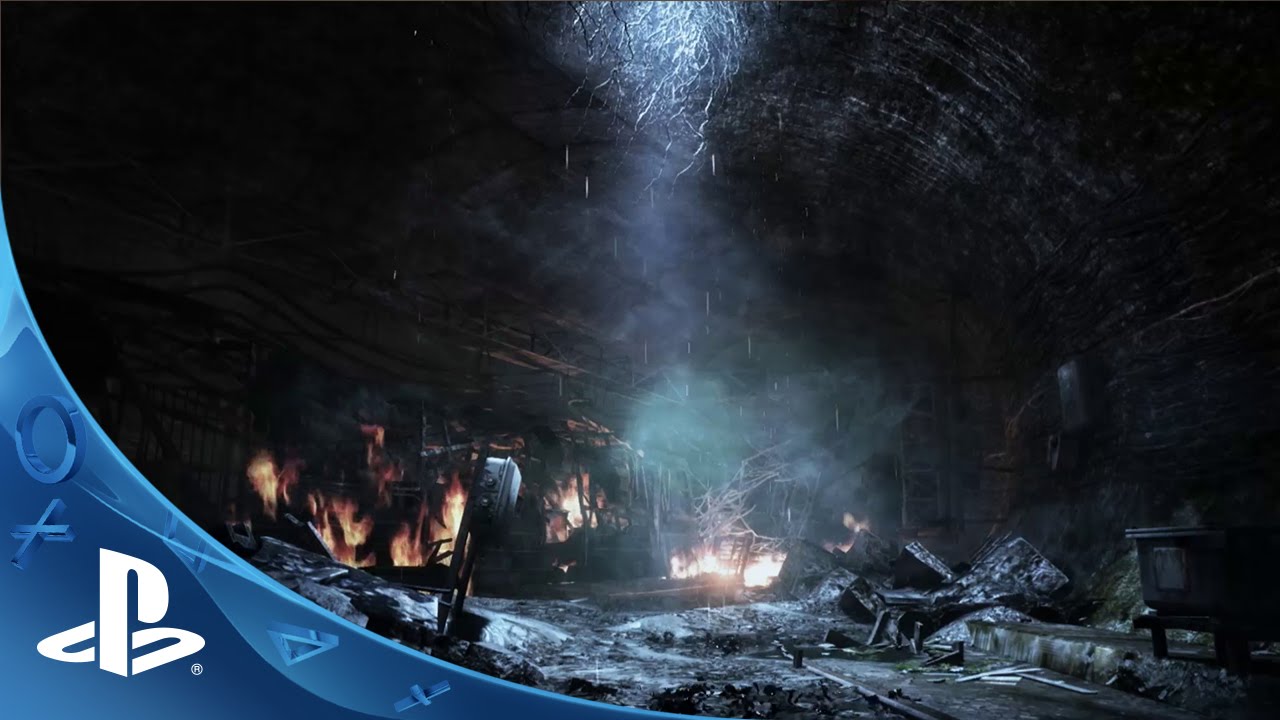 It doesn’t seem that long ago that we were revealing Metro Redux to the world — today we’re incredibly proud to announce the launch of Metro Redux for PS4!

The entire team at 4A Games has been working for a year on this project, under some incredible circumstances (as anyone who has followed the news coming out of Ukraine will know).

Metro Redux includes both Metro: Last Light and the prequel Metro 2033, which has never been available on a PlayStation console until now. We completely rebuilt Metro 2033 in our latest engine, and managed to get both games to run at 1080p, 60fps on PS4. You can try each game individually via PlayStation Store for $24.99, or get both together in the retail Metro Redux double pack.

From everyone at 4A, thanks for all the support we’ve received this year — we hope you enjoy what we think is the definitive Metro experience.

To celebrate the launch, we put together a new trailer.