Diablo III: Reaper of Souls Out Today on PS4, PS3 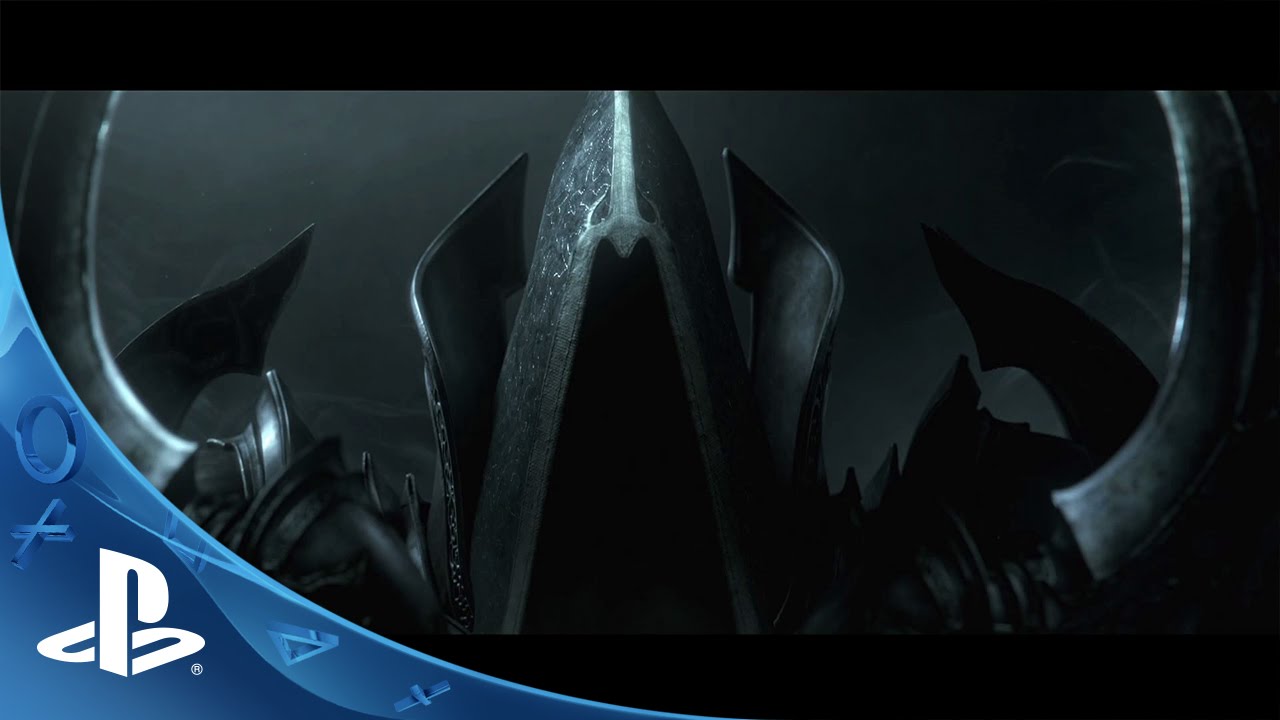 Malthael, the Angel of Death, has descended upon Sanctuary and now threatens the very existence of humanity. Luckily, the world has heroes like you to solve such troubling affairs.

In Diablo III: Reaper of Souls – Ultimate Evil Edition, the story of Diablo III is expanded with an all new Act V. In the third part of our exclusive, behind-the-scenes series, Blizzard explains how Malthael’s arrival fits into the larger Diablo narrative, and what new modes Reaper of Souls brings to the iconic loot-collecting adventure. This includes the brand new class, the Crusader, a “knight in battle-scarred armor,” who charges into the thick of combat without hesitation.

Diablo III: Reaper of Souls – Ultimate Evil Edition launches today on PS4 and PS3. For those of you that originally started your quest through Sanctuary in Diablo III, know that your hero’s progress carries over to Reaper of Souls. Don’t miss a single step, and enjoy your quest. Good luck, Nephalem!