The Playroom: AR Studio Out Tonight on PS4 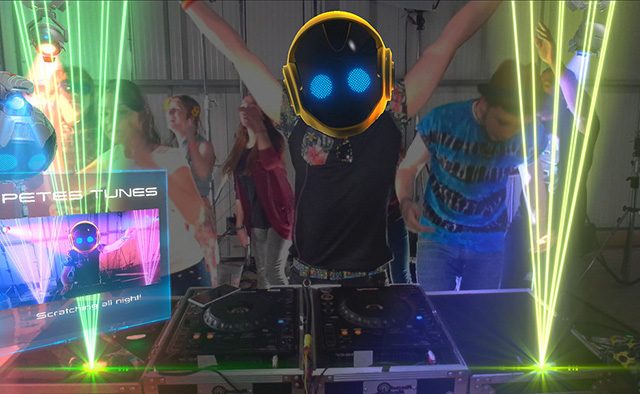 Over at Japan Studio, we’ve been hard at work on new DLC for The Playroom. We’re proud to announce AR Studio will be launching later today on PS4 for the low, low price of free!

Using the PS4 Camera, The Playroom became a way for PS4 owners to broadcast live ‘shows’ through the Live From PlayStation app. This piece of DLC is entirely built around that central concept. With AR Studio, formerly known as Set Maker, you can use your tablet or smartphone (Android or iOS), to turn your living room into a broadcasting studio. Fill your sets with images or photos stored on your smart device, or draw your sets from scratch. You can also add various special effects to the screen like interactive smoke and lasers using your DualShock 4 controller. You will need to download the PlayStation App for your smart device, which you can get for free on either the App Store or Google Play.

Since our first reveal at E3 In June, we made a few additions to make an even better experience:

So whether it’s gaming, music, sports, cooking or just chilling, you can now make awesome shows right from your PS4 or just share a video on social networks or with friends and family.

AR Studio will hit PlayStation Store later tonight. Just download the add-on and it will automatically be added to The Playroom.

Let us know what you think as we are always listening to you! We hope you enjoy it, and we can’t wait to see some of your AR Studio live broadcasts on Live From PlayStation.