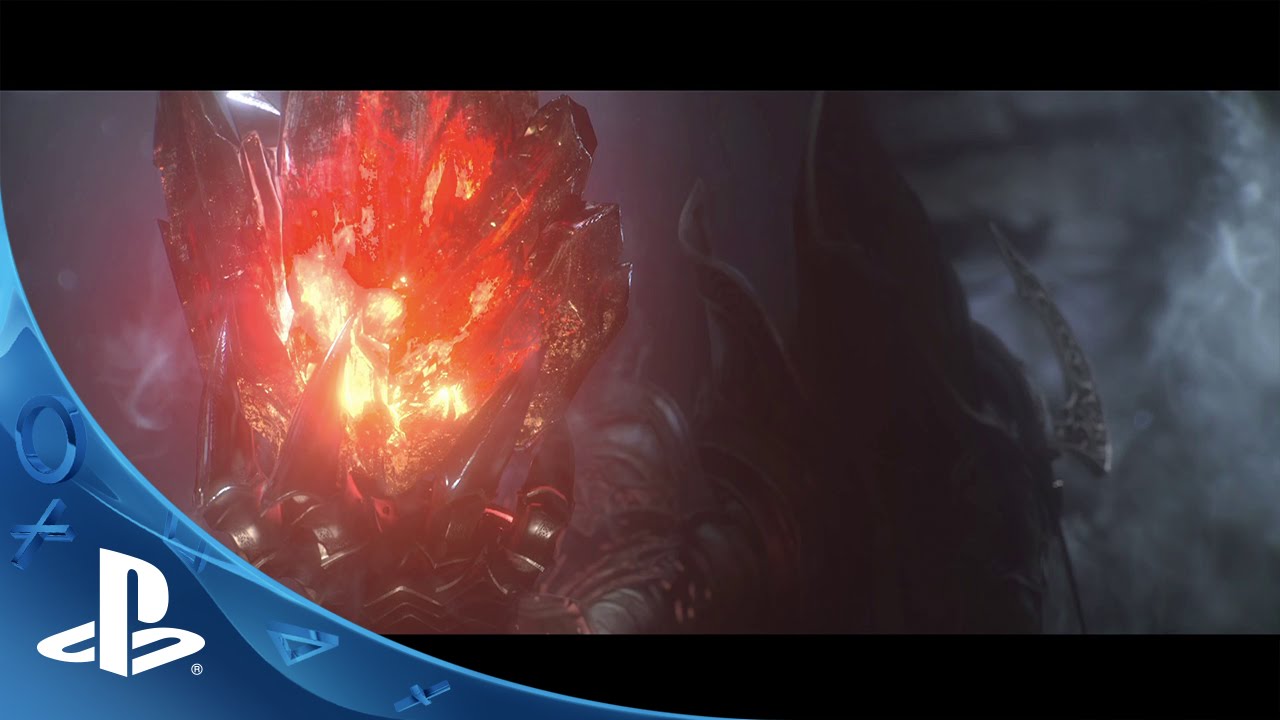 Why face the legions of the Burning Hells alone? In Diablo III: Reaper of Souls – Ultimate Evil Edition, Blizzard has forged a first-class, couch co-op adventure where friends can face evil and collect huge piles of loot together.

In the second part of our exclusive behind-the-scenes series, Blizzard describes the new multiplayer features included in Ultimate Evil Edition. Send your comrades legendary gifts, take on an apprentice, and face the Nemesis of your friends list in a life-or-death showdown. Only the strongest heroes of Sanctuary stand a chance against Malthael’s forces, and they make a formidable opposition when they stand together.