Parodies, twerking and Linkin Park – There’s something for everyone on VidZone this week! As we continue to roll through August, we felt that there was something missing. Ah yes, a new single from Katy Perry. There are plenty of other fantastic new videos from across the music genre spectrum with the below highlights representing a little taste of what’s available…

Read on for more info and to find out what else is new check out the latest Highlights video trailer above! 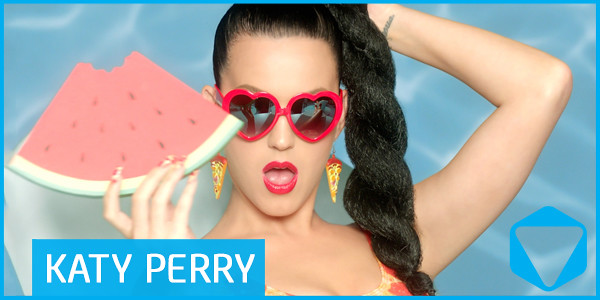 Artist Of The Week: Katy Perry

Miss Perry rules the VidZone waves this week with the colorful video for her new single ‘This Is How We Do’. It’s the fifth single from her latest record, Prism and is another welcome and catchy slice of summer from the pop-star. The pop-art styled video was directed by Joel Kefali who is also responsible for Lorde’s ‘Royals’ and ‘Tennis Court’ and features an ice cream twerking…Need we say more!? Check it out now along with all of her previous videos in her Artist Of The Week playlist. 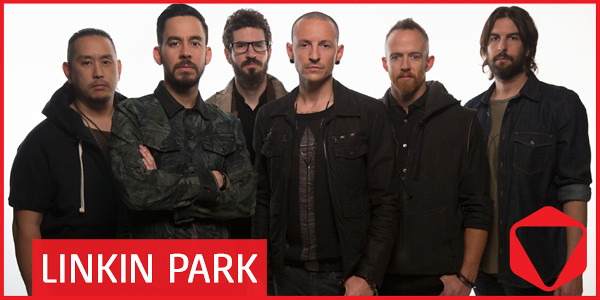 They arrived with their debut album, Hybrid Theory FOURTEEN years ago and sold millions which in turn made nu-metal the biggest thing since slice bread. And now Linkin Park is back with The Hunting Party and its brilliant single ‘Until It’s Gone’. The ultra-cool and effect-heavy music video was directed by the band’s DJ, Joe Hahn, and has received a nomination at the MTV Video Music Awards 2014 for ‘Best Rock Video’. Check it out now and others from their catalogue in their Artist Spotlight Playlist now. 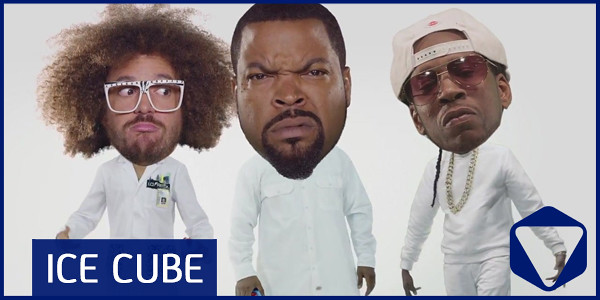 The ‘Must See Video’ this week has been awarded to Ice Cube for his amusing new video for ‘Drop Girl’. The iconic L.A. hip-hop star is preparing to release his new record Everythang’s Corrupt this fall, and the single which features 2 Chainz and Redfoo is a bit of a departure from the rapper’s classic style but is definitely a new party anthem. Watch the Ice Cube and his pals get to work as staff in Booty Drop Laboratories Inc.now! 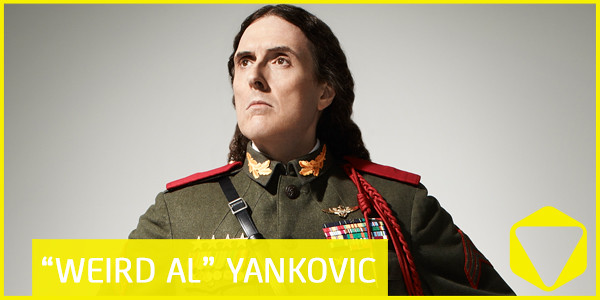 Alfred Yankovic or “Weird Al” as he’s lovingly known surprised the country when his fourteenth studio album, Mandatory Fun went to the top of the Billboard 200 recently making it his first number one record! In celebration of his achievement and his continued reign as the leader of parody videos, VidZone has collected eight of his music videos into one neat playlist. So you can now watch ‘Tacky’, ‘Handy’, ‘Foil’ and more all in one place!

Check out our other great selection this week…