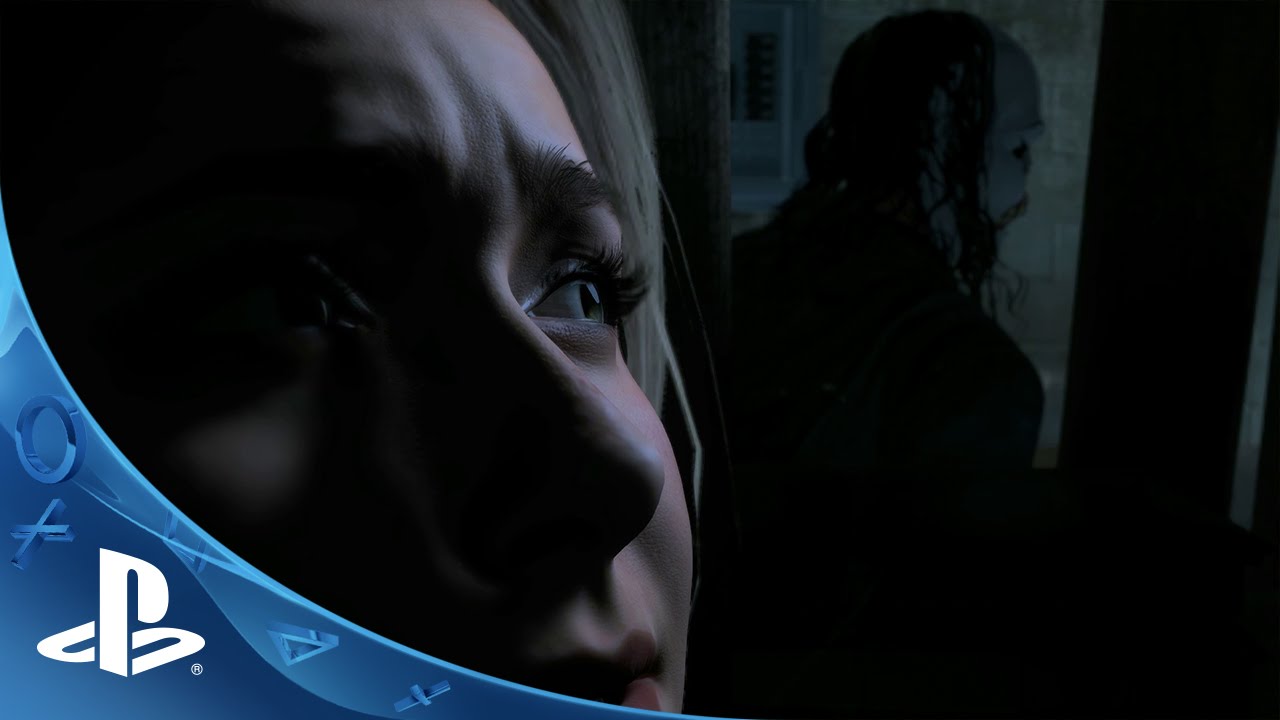 Hello from Supermassive Games, and — particularly — the Until Dawn team! It’s been a while since we talked about Until Dawn, but we’re now thrilled to reveal the latest on the game… and it’s now for PS4. So lock your doors, turn off the lights and let’s explore some of the realistically gruesome details…

In Until Dawn you play the parts of all eight friends as they gather at a remote mountain getaway for a night of unexpected terror. 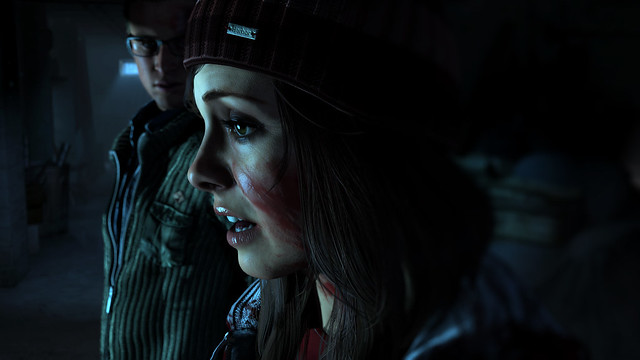 We wrote the story in collaboration with horror auteurs Larry Fessenden and Graham Reznick (Stake Land, Habit, The Last Winter) who’ve been bringing great independent horror movies to the big and small screen for decades. That story challenges you to unravel the terrifying mysteries of Blackwood Pines. Look out for clues while we test your limits of fear but remember, things aren’t always as they seem! 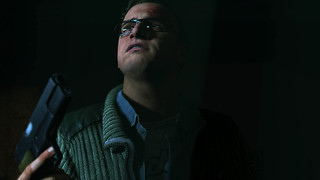 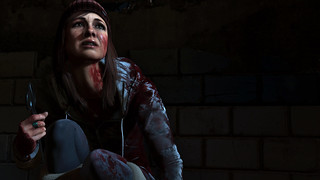 Whichever way you choose to play it’s a rollercoaster of emotion and fear and, to support the authenticity of your characters, we’ve been lucky enough to work with an outstanding and talented cast including Hayden Panettiere (Golden Globe-nominee from Heroes and Nashville), Rami Malek (Night at the Museum, The Twilight Saga: Breaking Dawn Part 2, Need for Speed) and Brett Dalton (Marvel’s Agents of S.H.I.E.L.D.). Their incredible performances will connect you to your characters on a meaningful emotional level.

At Gamescom two years ago Until Dawn was announced for PS Move, on PlayStation 3. We got some awesome feedback at the time and many of you have managed to maintain your excitement over the two years of silence (thanks for that!). We were also overwhelmed by the amount of you that let us know you wanted to play the game with regular DualShock controls, so we took a step back and considered how to make this change. At around that time we started to learn more about PlayStation 4 and the DualShock 4 and so made the decision to make Until Dawn next gen. 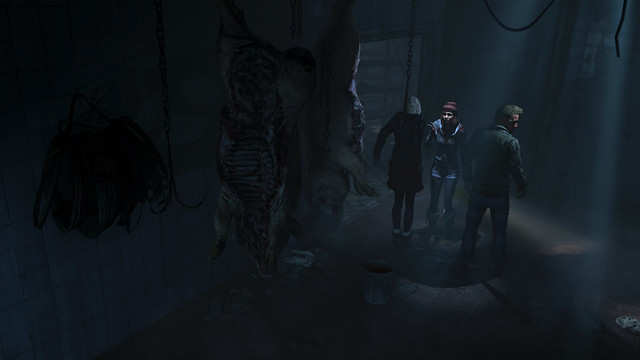 We re-designed, re-built and re-wrote the game so now you have a more mature, darker and fundamentally more terrifying experience on PS4.

One of the first changes you’ll notice, apart from how much more beautiful it now looks and sounds, is that we’ve moved from first person to third person perspective. This allows a much more cinematic experience for you, so you feel completely immersed in this beautiful but spine-chilling world. 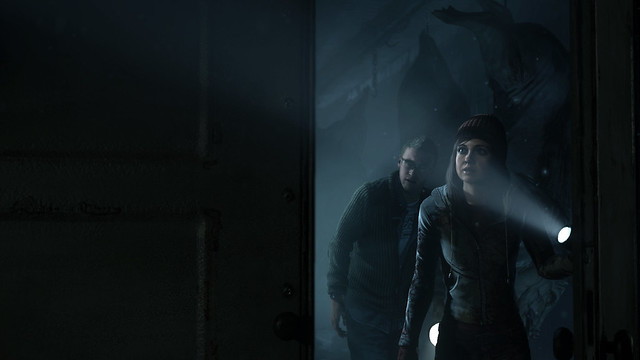 We’re also using an updated version of the Killzone Shadow Fall engine, leveraging its great visual power together with some amazing, cutting-edge facial animation, lighting and audio techniques to give compelling character performances in our creepy and realistic environments.

We’ll be sharing more about the game over the coming week at Gamescom, and some interesting facts on the making of Until Dawn in the coming months, but in the meantime we hope you’re excited about Until Dawn coming to PS4. We’ll speak again soon…