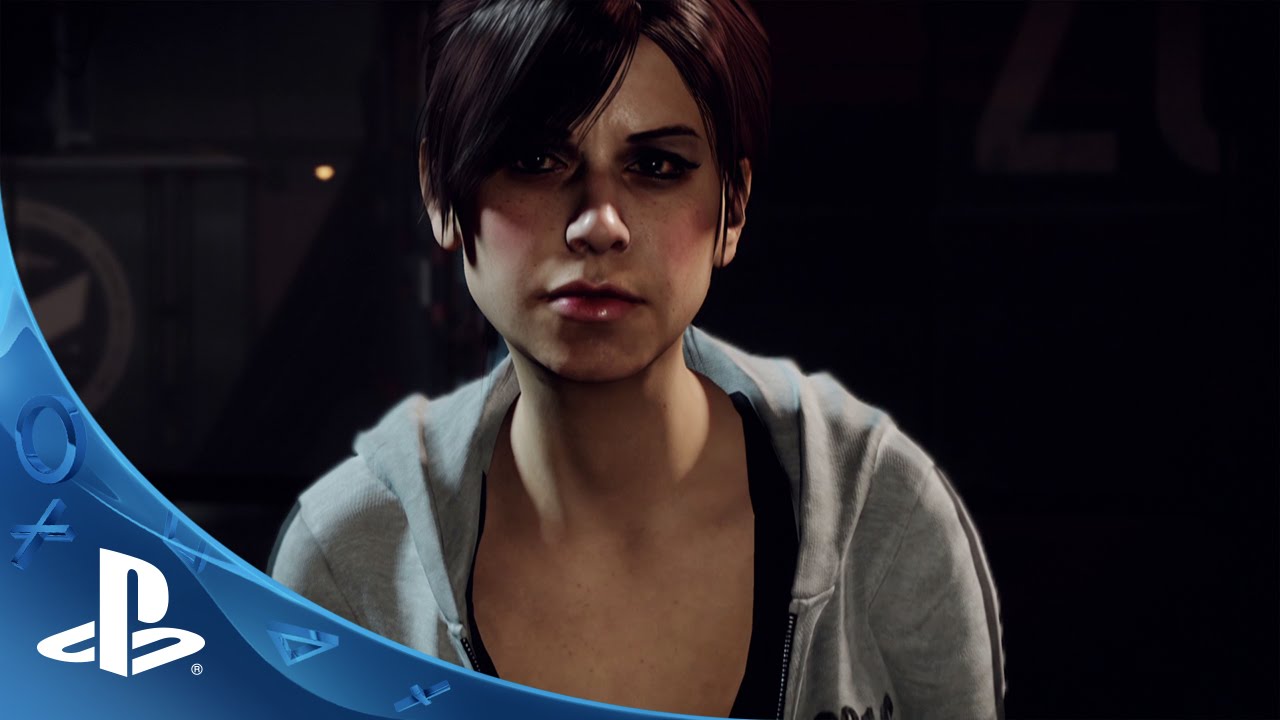 It feels like I was just on the blog announcing inFAMOUS First Light at E3, a brand new standalone DLC to inFAMOUS Second Son, and I’m happy to be back to talk about all the progress we’ve made. We are officially in the final days of the project and it’s really exciting to debut our latest trailer at gamescom.

Creatively, this was one of my favorite projects to date. First Light features the origin story of my favorite conduit from Second Son, Abigail “Fetch” Walker. It’s always a challenge to create an origin story, but we found Fetch to be a really engaging character and wanted to explore her past a little more. After being captured by the D.U.P, Fetch is taken to Curdun Cay, a conduit prison up in the snowy mountains, where D.U.P leader Augustine sets out to train her to become a ruthless killer. 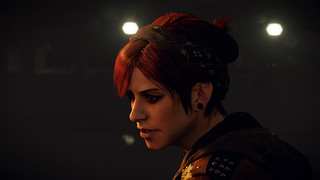 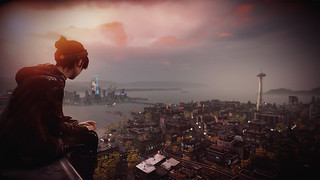 The biggest feature we are unveiling at the show is re-playable Battle Arenas with worldwide leader board support. This is an exciting new game type for Sucker Punch and the inFAMOUS franchise, and you’ll catch a glimpse of it in the trailer. As part of the single player narrative, you’ll find that Augustine uses these arenas within Curdun Cay to train conduits into killers. Fetch is put through the paces in these arenas, taking on wave after wave of challenges to sharpen and upgrade her powers. As you play through the game, you can then go back and choose to re-play the challenges to compete with scores on worldwide leaderboards. This is a level of interaction with your friends that we haven’t explored before and it’s SUPER exciting. As an added bonus, if you still have your copy of Second Son, you will be able to play as Delsin in these Battle Arenas. 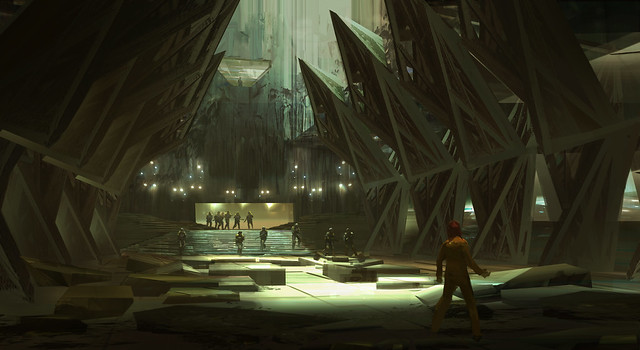 In addition to the new Arenas, you’ll meet new key characters, Brent and a street-smart dirt bag, Shane. Players will also get to explore the open world of Seattle while unleashing Fetch’s new and highly personalized neon powers. Fetch’s melee is extremely fast and Dash now has an interactive component that will require you to navigate through neon gas clouds to maintain the higher speeds. You’ll also be able to gather skill points to increase her powers sets, and we’ve included lots of new upgrades. In the trailer, you’ll also get to see the fx spectacle of Fetch’s neon power bomb. Finally, while speaking of FX, First Light explores a snowstorm environment that is key in experiencing Fetch’s story. 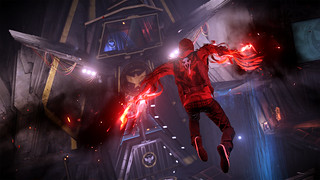 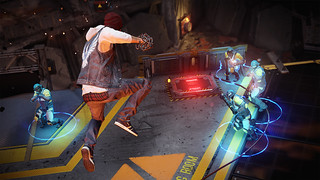 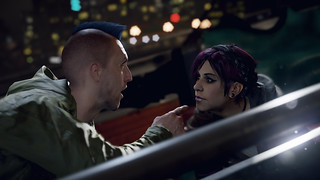 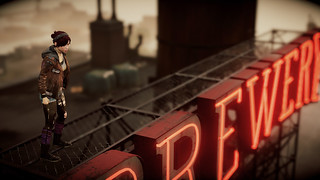 I must say that its’ been a pleasure working on the project and we we’re excited for you to play First Light in just two short weeks! First Light will be available for download through PlayStation Store on August 26th for $14.99. Also, if you pre-order First Light, you will receive this D.U.P. inspired costume for Fetch to wear in the game! 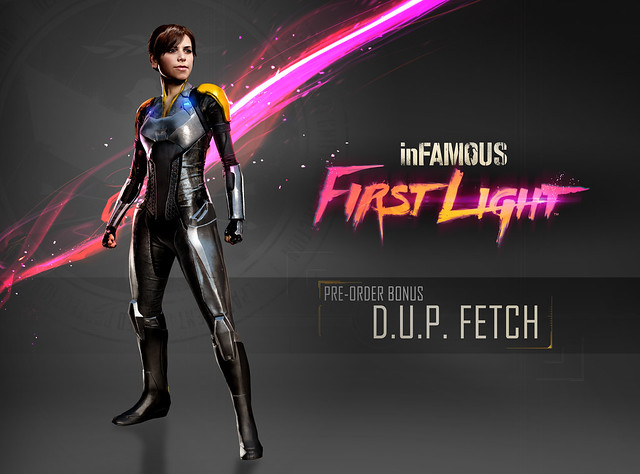 So whether through Facebook, Twitter or here on the PlayStation.Blog, I look forward to hearing what you think about the game so far!