Road Not Taken Out Today on PS4 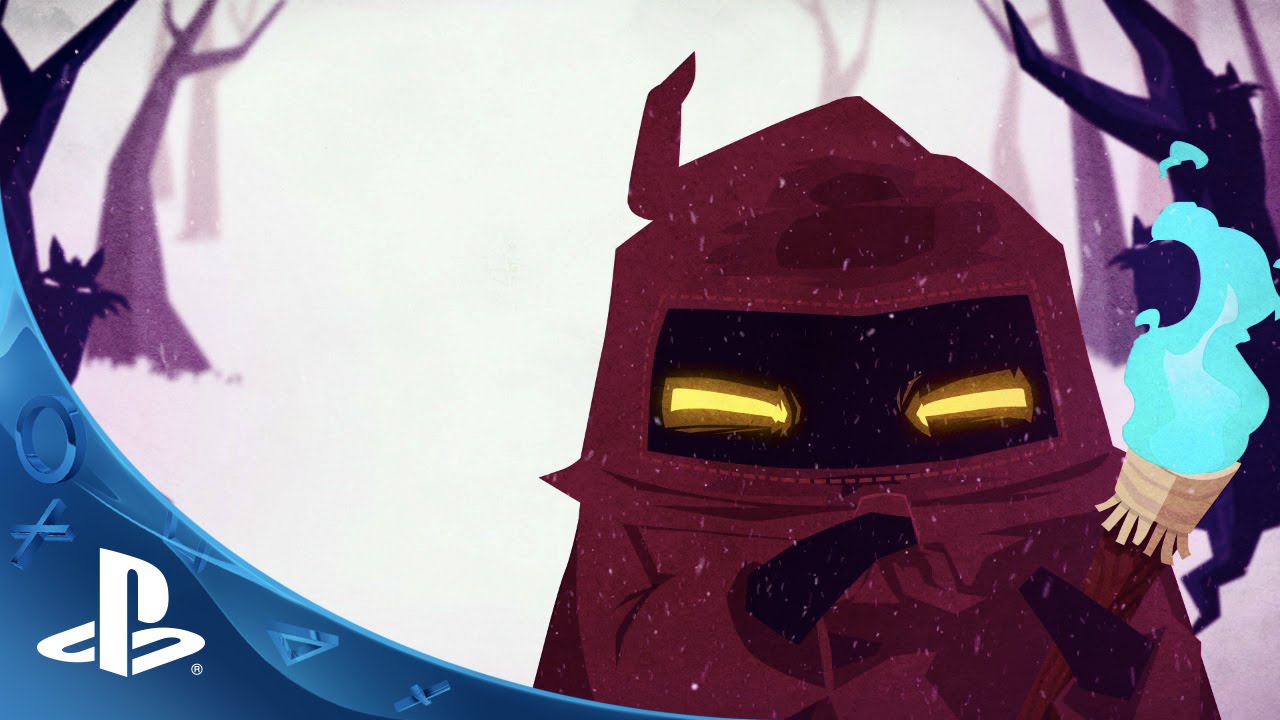 I’ve got a whole lot to say today, but first and foremost: Road Not Taken is available for download on PS4 today! And hey, we’ve put together a snazzy launch trailer to whet your appetites:

If you don’t know much about Road Not Taken, here’s the short description: it’s a roguelike puzzle game about surviving life’s surprises. It’s original, it’s devilishly difficult, and it will keep you entertained for dozens of hours with procedurally generated levels that are infinitely replayable and 200 secrets to unlock and master. You can see more videos of the game here.

You can also read our detailed intro/strategy guide to Road Not Taken here. And if you’re really curious to learn a whole lot more, you can check out the two years’ worth of blog posts that we’ve been publishing during the development of the game, which will give you tons of insight into how the game evolved into its current form.

We put a lot of energy into our blog posts about the development of Road Not Taken, but we haven’t spoken much about why we bothered to make this game in the first place. It’s a question with no single answer.

Danc, the lead designer of Road Not Taken, wanted to make this game for a few reasons. He was excited, as he always is, about the opportunity to make something new and different — particularly in the clone-heavy puzzle genre. And he wanted to create a game that was infinitely expandable by design; one that would launch with dozens of hours of gameplay and could easily be expanded to hundreds or even thousands. Last but not least, he wanted to share his perspective on life… how it isn’t a predictable thing with just one “correct” path. The gameplay mechanics that he wanted to flesh out just happened to marry beautifully with the story he wanted to tell. Sometimes you just get lucky that way. :-)

The rest of us on the team all just kind of fell in line behind Danc’s vision. But of course, we had our own reasons for being excited about working on Road Not Taken. I, for example, was eager to spread our wings as a studio and make something new, and this was our first attempt at making a console game, as well as a game with a strong narrative. After cracking our heads for years trying to make original, ethical free to play games, it was honestly a relief to imagine doing something so… traditional? I’m not sure what to call it!

Cristian, the lead engineer on the project, had been daydreaming for years about a simple puzzle he prototyped, many years ago, with mechanics partially similar to the ones we ended up building out in Road Not Taken. It’s fair to say that it was Cristian who planted the seed from which Road Not Taken ultimately blossomed.

And Brent, our lead artist, was excited by the chance to make a game in a style that was uniquely his, with few limits on his creativity. Road Not Taken, by its nature, is an easily expanded game; Brent was free to make whatever cool creatures or objects jumped into his mind, and it never took the rest of us long to find a good use for his latest creations. Now I believe it’s fair to say that Road Not Taken is a difficult, thinking-person’s game, and consequently not everyone is going to love it. But I have never, ever met anyone who has failed to comment on how beautiful it is. If this game ends up being a big success, I think a very large part of the credit will be due to Brent’s distinctive and gorgeous art.

If you’ve read this far, thank you for indulging me. And if you play Road Not Taken, we hope you find it challenging and thought-provoking. We hope you find some meaning in it. But most of all, we just really, really hope you enjoy it! That’s ultimately why we do everything that we do.

And remember… there’s no “correct” path in Road Not Taken. No strategy guide will be able to tell you the best way to play the game. No YouTube video can truly spoil the game for you. Their playthrough could never be your playthrough.

You’re just going to have to find your own road.

Fondly,
Chedd, and all the Spry Foxes